Israel Condemned by UN for Defending Itself Against Gaza Border Riots 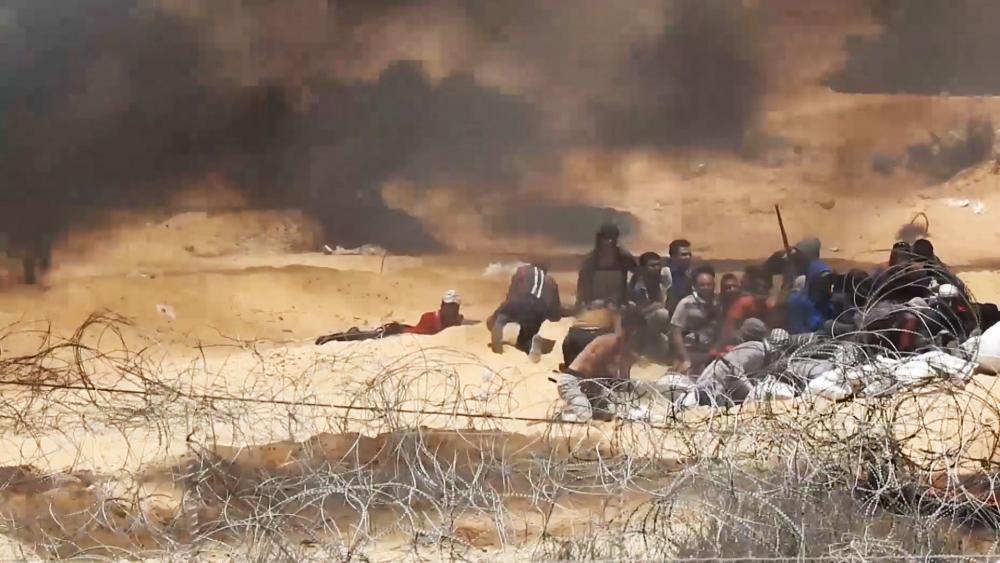 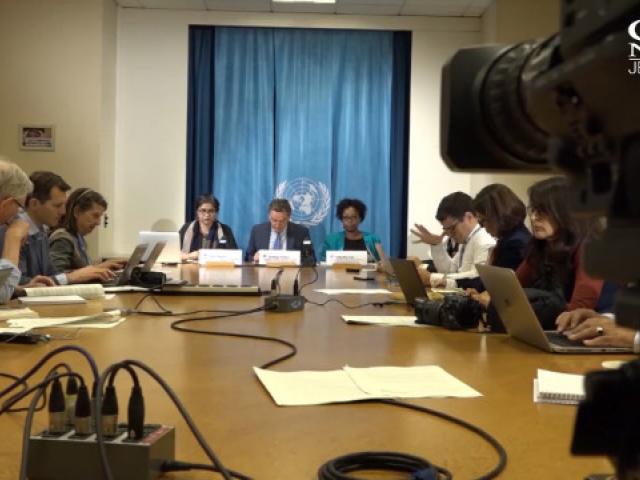 Israel Condemned by UN for Defending Itself Against Gaza Border Riots

Nearly a year after Palestinians launched violent protests along Israel’s border with Gaza, a United Nations Human Rights Council (UNHRC) report calls for some Israelis to be tried as war criminals for the military’s response to those border riots.

The report came out on the same day Israel buried a 19-year-old soldier and a beloved rabbi killed by a Palestinian terrorist outside the Jewish community of Ariel in Samaria (aka the West Bank). In it, the UNHRC condemned Israel’s fight against violent protests on the Gaza border.

“The main conclusion of the Commission is that we found reasonable grounds to believe that the Israeli Security Forces committed serious violations of human rights and international humanitarian law,” said Santiago Canton, Chairperson, Commission of Inquiry on the 2018 protests in what the commission called the Occupied Palestinian Territory.

(Israel unilaterally withdrew from the Gaza Strip in 2005 what became known as the Disengagement.  Hamas seized control of Gaza from the Palestinian Authority in a violent coup in 2007.)

It’s been nearly a year since Palestinians launched the protests with the goal of breaching Israel’s border.  Known as the ‘Great March of Return,’ experts say it’s anything but peaceful.

“The report completely and utterly ignores the fact that these are very violent demonstrations, including the use of firearms and throwing grenades, breaking through the fence, people who’ve been given maps of Israeli towns and villages in close proximity to the border fence so that they can get there and kill as many Israelis as they can,” said Ambassador Alan Baker, Director of the Institute for Contemporary Affairs at the Jerusalem Center for Public Affairs.

“The clearest comparison you can give to the UN’s latest report on the events in Gaza is maybe comparing it to a report on the D-Day landing of the Allied forces during the Second World War, looking at that event alone and then claiming that the Allied forces were the aggressors against the Nazis,” said Maurice Hirsch, Head of Legal Strategies at Palestinian Media Watch (PMW).

According to the report, Israel killed 189 peaceful protesters last year.

“They say all these were you know children and they’re peaceful people who weren’t doing anything,” Baker told CBN News. “The actual fact, Hamas itself has publicized the fact that virtually all these people are senior Hamas terrorists.”

Hirsch sees a clear agenda in the March of Return.

“What’s the goal of the March of the Return? It’s to allow the refugees from Gaza to return to Israel and basically kill all of the Jews in their path,” Hirsch told CBN News.

“As (Hamas Prime Minister) Yahya Sinwar himself said: ‘ The goal is to rip the hearts of the Jews out of their bodies,’” Hirsch added.

The hatred has been re-enforced by the Palestinian Authority teaching.

“You’re taking an event, which is clearly orchestrated by the Hamas, run by the Hamas, paid for by the Hamas on the background of the Education system of the Palestinian Authority, which teaches kids to see terrorist murderers as heroes, encourages them to take part in terrorism and then rewards them for being arrested for acts of terrorism,” Hirsch said.

In addition to the border violence, Palestinians made headlines during the year, for launching balloons and kites armed with incendiary and explosive devices across the border.

“These are acts of war. These are not civil demonstrations as the UN Human Rights Council would like to see them,” Hirsch said.

“These are violent demonstrations, organized by terrorist groups, who put out clear instructions on Facebook saying, hide your weapons, not so the Israeli soldiers won’t see them, but hide them so you can kidnap Israelis and pass them over to the resistance forces,” he added. 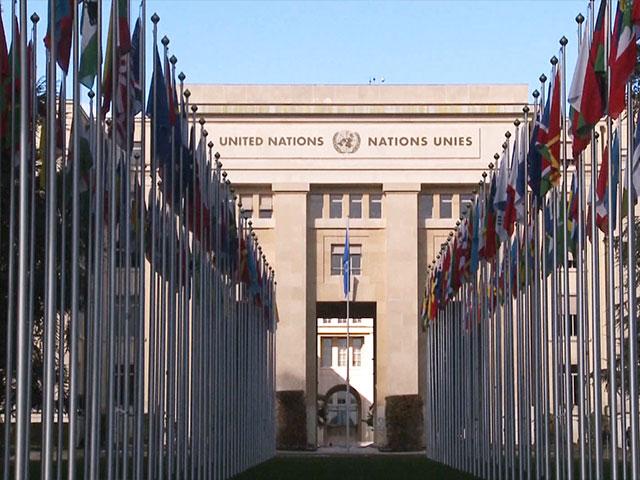