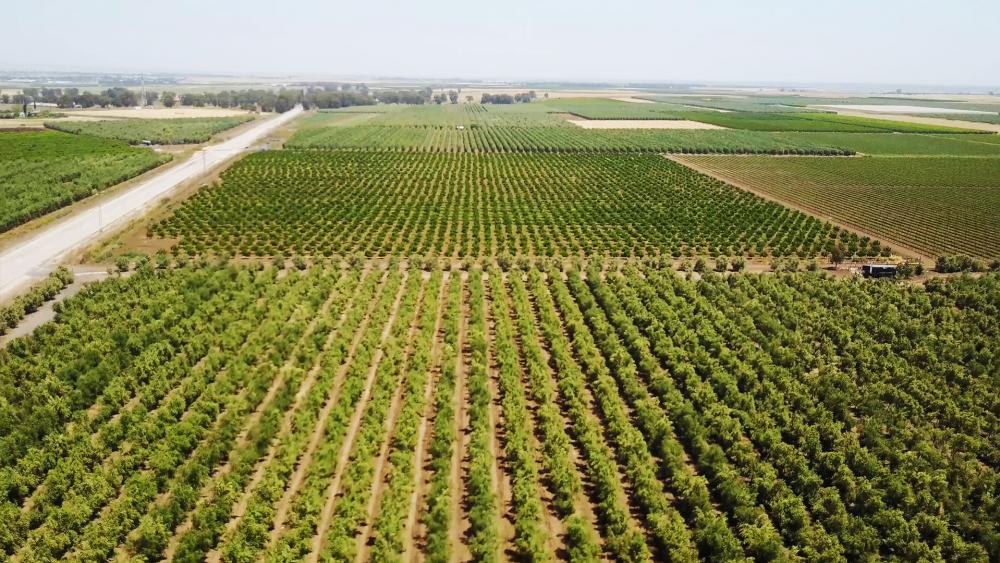 The US State Department removed the word "occupied territory" from its description of the Golan Heights and Palestinian territories in its annual report on human rights published Wednesday.

Now, the Trump administration refers to the Golan Heights as "Israeli-controlled" and no longer refers to Gaza and the West Bank as Israeli occupied territory.

However, Michael G. Kozak, the Senior Bureau Official from the Bureau of Democracy, Human Rights, and Labor, suggested the change of wording is merely semantics and does not signal a change in US policy.

"My understanding from the policy bureaus on this is that there's no change in our outlook or our policy vis-a-vis the territories and the need for a negotiated settlement there," Kozak said during a press conference Wednesday.

"And 'occupied territory' has a legal meaning to it. I think what they tried to do was shift more to just a geographic description. So we said Israel, Golan, West Bank, Gaza, Jerusalem, and it's a complicated report because there are sometimes multiple authorities who have authority over people in particular parts of that territory,"

One reporter pressed Kozak and asked him to clarify.

"Very quickly so we can understand, you no longer consider the West Bank to be occupied in these reports?" the reporter asked.

"No. I said that our policy on the status of the territories had not changed. That is my understanding of our current thing. We just – we decided not to use the term in the reports because it's not a human rights term and it was distracting," Kozak explained.

But Israeli politicians saw it as a sign that the United States will officially recognize the Golan Heights and the West Bank as sovereign Israeli territory.
Knesset Speaker Yuli Edelstein said, "The nation has long been with the Golan, now [US President Donald]  Trump is also. Thank you, President Trump, for another important step on the path of truth and justice – for the Golan Heights and for Judea and Samaria. The next step: the application of sovereignty [in Judea and Samaria] !"

"The fact that the term 'occupied territory' is absent from an official [US]  State Department document is an important step for Israel's foreign relations and the future of the [West Bank]  settlements," Hotovely said.

Israel captured the Golan Heights from Syria during the Six-Day War in 1967. The United States and the international community do not recognize this act and consider the Golan occupied.

Senator Lindsey Graham (R-SC) is working to change US policy regarding the Golan.

He said he would return to the US with a mission to get the US to recognize Israeli sovereignty over the territory.

"I will go back to the US Senate, working with Senator (Ted) Cruz, I will start an effort to recognize the Golan as part of the State of Israel, now and forever. Because to give this territory up would be a strategic nightmare for the State of Israel. And who would you give it to?" Graham said.

Prime Minister Benjamin Netanyahu thanked Graham and called him a friend of Israel. 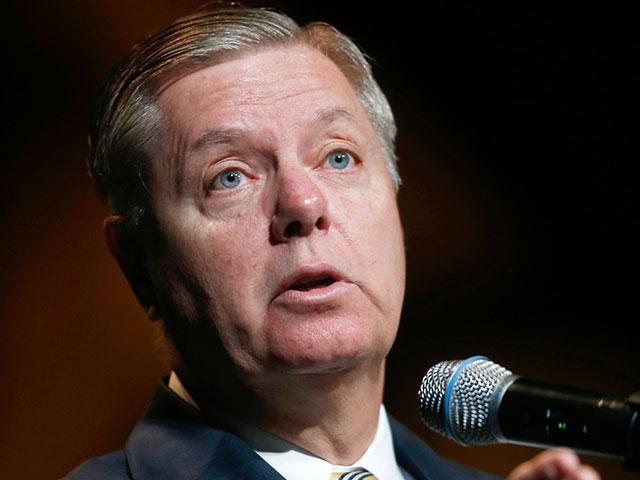 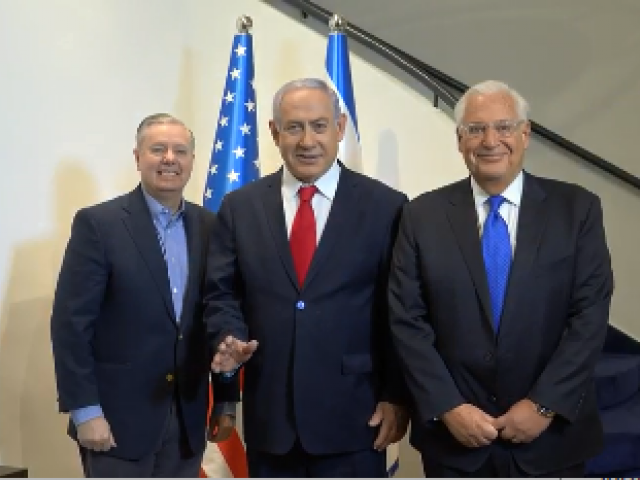