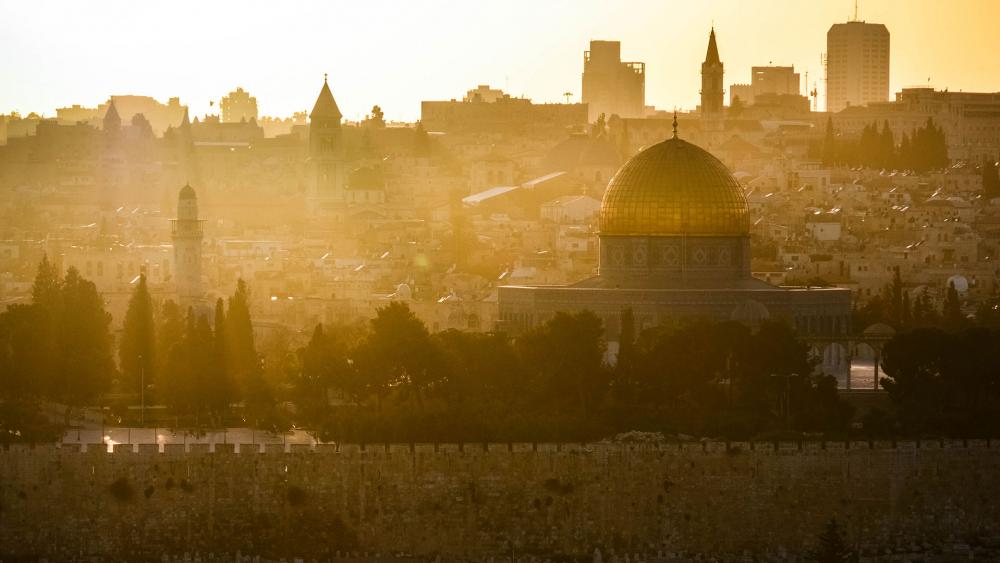 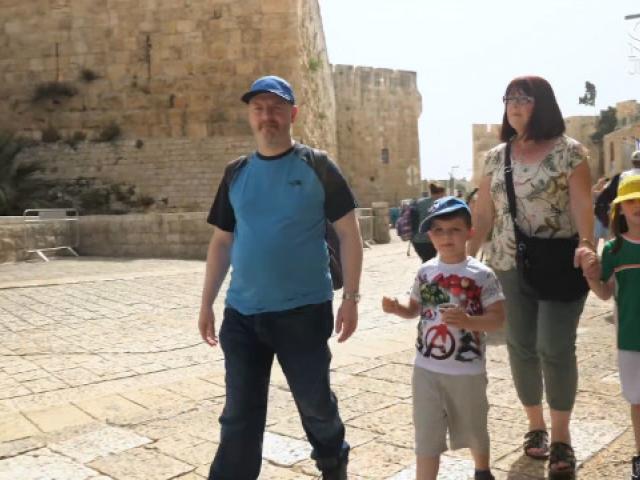 JERUSALEM, Israel -  A new bill pending approval by the Irish government is just a few steps away from becoming law.

“We bought ice cream and we bought water here in the old city next to the Jaffa Gate and if this bill passes what we just did would be illegal,” Karen told CBN News.

The bill is called the “Control of Economic Activity (in) Occupied Territories”.  If convicted under the bill, an Irish citizen could be fined more than a quarter of a million dollars and spend up to five years in jail.

“The proposed Irish law is the most extreme anti-Israel legislation proposed anywhere outside the Arab league,” said Prof. Eugene Kontorovich.  “If you come to the holy city and you buy some holy water, if you buy a Jewish prayer shawl or religious books and bring them back to Ireland, bang, jail.”

One Israeli legal organization called the International Legal Forum (ILF) is raising awareness about Ireland’s law and are representing the Iever family and produced this YouTube video.

“We met the nice couple Karen and Norman and we decided to help them and to do something about this and kind of make the world understand better how ridiculous this whole situation.” Said ILF director Yifa Segal.

Karen is concerned the bill would prevent them from supporting both Israelis and Palestinians.

“We love Israel.  We are Christian Zionists and we support the Jewish people and the Palestinian people.  And we think this bill is unfair and we wanted our voices to be heard,” she said.

Prof. Kontorovich says Irish leaders may be hesitant to pass the bill.

“One of the only reasons the law has not been passed yet is because the Irish government is properly worried about the consequences it’s going to have for Irish companies doing business in America and many of the large American companies doing business in Ireland like Apple.  Because America has strict laws against boycotting Israel,” he explained.

In the meantime, the Ievers hope their next visit to Jerusalem won’t land them in jail.