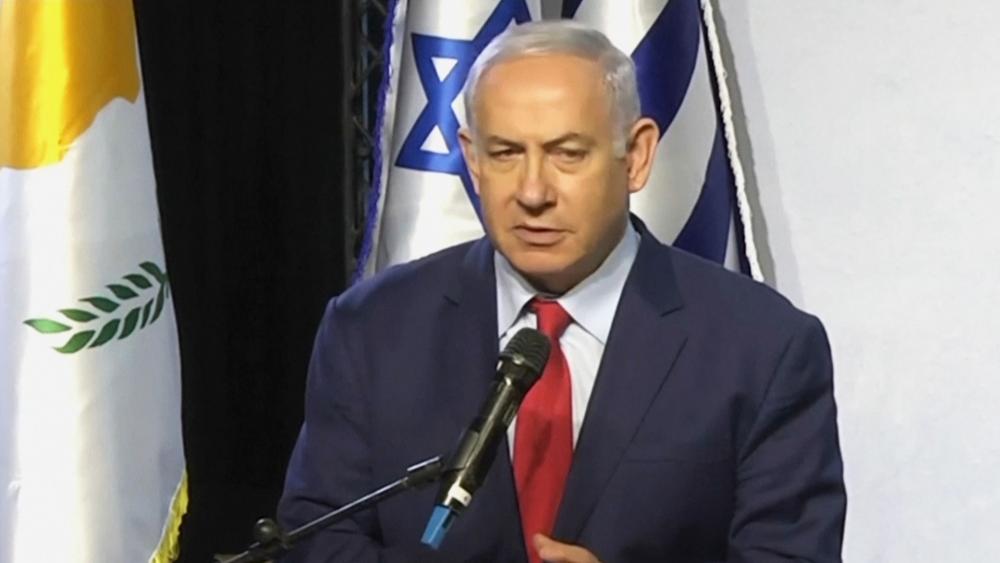 For the first time in its history, Israel is going back to the polls for a second consecutive time after Israeli Prime Minister Benjamin Netanyahu failed to form a coalition government.

The election will take place on September 17 and will decide Netanyahu’s political future.

Just before midnight Wednesday, the newly sworn-in Knesset voted to dissolve itself. The vote meant Israeli President Reuven Rivlin could not choose another party to try and form a new government.

The vote put Israel in unchartered waters, sending the political system into disarray with a second snap election in just a matter of months.

Netanyahu's Likud party secured 35 seats out of the 120-seat Knesset (parliament) following the national elections on April 9. He needed both Liberman and the ultra-Orthodox parties to join his coalition to win a majority in the Knesset and stay in power.

The dispute is based on a law that would require ultra-Orthodox men to serve in the Israel Defense Forces (IDF).

Liberman believes ultra-Orthodox must serve like all other Israelis. But ultra-Orthodox party leaders believe their men should be excluded from military service as they have been since Israel's founding in 1948.

Netanyahu said Tuesday that he presented a compromise to the law that allows legislators to negotiate the quota of Ultra-Orthodox men to be drafted in the military after Liberman's law passed.

Liberman said he was not interested in compromise and demands to pass the ultra-Orthodox military conscription bill as is.

Netanyahu blames Liberman's unwillingness to bow to the demands of the ultra-Orthodox for the reason Israel is going to an election for the second time this year.

"In eight months Avigdor Liberman is dragging the country twice to elections because of personal whims and an attempt to get a few more seats. Simply unbelievable," Netanyahu said.

Liberman accuses Netanyahu of caving to the ultra-Orthodox and refuses to compromise.

In the meantime, after just finishing one campaign, Israel’s political parties will begin campaigning once again.  While Netanyahu remains the front runner, he faces challenges from retired general Benny Gantz’s Blue and White party and other opposition parties.  Yet it also gives some politicians like former education minister Naftali Bennett one more shot at re-election.

The new elections also mean the unveiling of President Donald Tump’s peace plan will likely be put on hold for several more months. 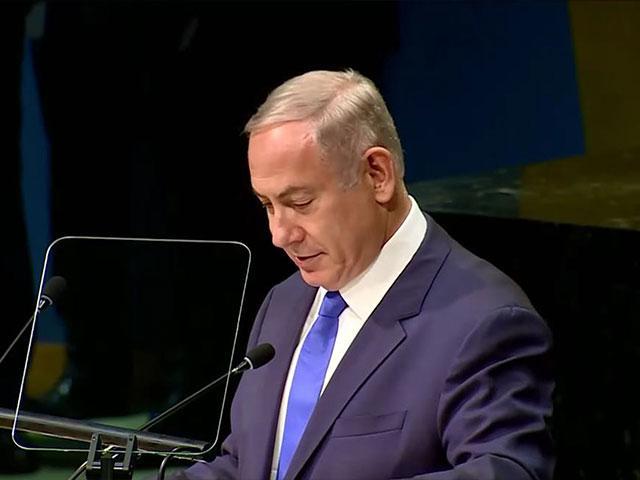