Top US, Israeli, Russian Officials to Hold Historic Meeting in Jerusalem in June 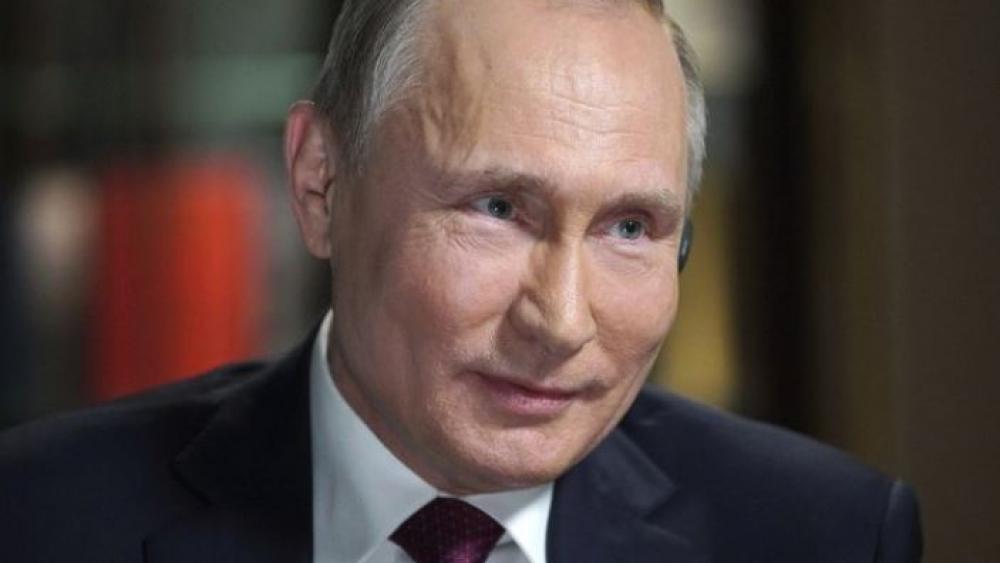 Israel will host an unprecedented meeting with security officials from Israel, Russia, and the United States next month, the White House said in a statement Wednesday.

The US announced the meeting just minutes before Israel's parliament voted to dissolve itself and set new elections for September 17.

After the vote, Netanyahu referenced the upcoming meeting and said it was important for Israel's security.

"We have a lot of things that we want to do," Netanyahu told reporters. "This is what we want to do, not unnecessary elections… A meeting like has never taken place before in Israel. Never."

The Times of Israel reports that the rare meeting will focus on Iran's efforts to gain influence in Syria and the US's decision to pull troops out of the war-torn country.

Russia is a close ally of Iran, while the US and Israel are working to curb Iranian terror in the Middle East.

Bolton warned Iran while visiting the United Arab Emirates on Wednesday that any attacks in the Persian Gulf will draw a "very strong response" from the U.S.

Bolton's comments are the latest amid heightened tensions between the US and Iran that have been playing out in the Middle East.

On Wednesday, Bolton told journalists in Abu Dhabi that there had been a previously unknown Iranian attempt to attack the Saudi oil port of Yanbu. He also blamed Iran for the alleged sabotage of oil tankers off the Emirati coast. He also said Iran was responsible for a rocket attack near the US Embassy in Baghdad and a drone attack on Saudi Arabia by Yemen's Iran-allied Houthi rebels.

Bolton said there have not been further Iranian attacks after America sent an aircraft carrier and B-52 bombers to the Persian Gulf. But he warned the US would defend itself if attacked.

"The point is to make it very clear to Iran and its surrogates that these kinds of action risk a very strong response from the United States," Bolton said.