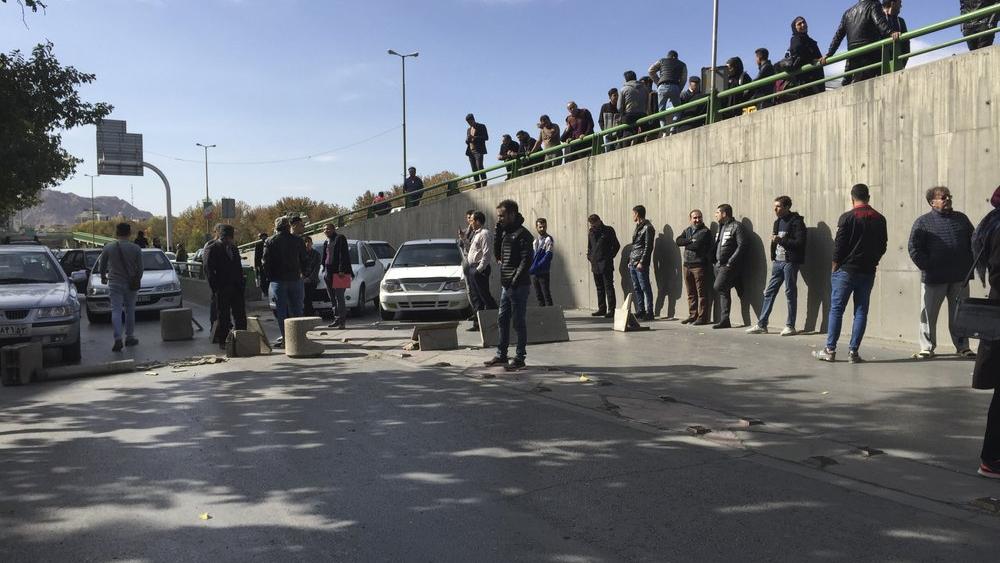 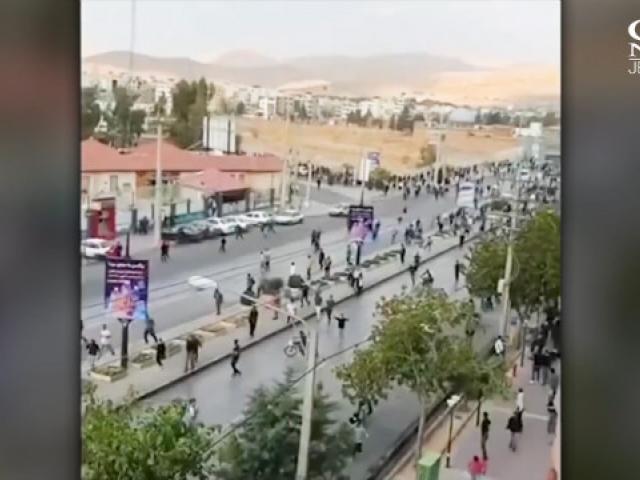 JERUSALEM, Israel – Within the past few weeks, massive street demonstrations have rocked Iran.  What began as protests about a rise in fuel prices have grown to calls for the downfall of the regime itself.  Despite the unrest, the Islamic Republic remains Israel's main enemy and threat to the entire Middle East.

From Tehran to other cities throughout Iran, demonstrators have flooded the streets with shouts of death to Iran's Supreme Leader Ayatolla Khamenei and down with the regime.

Shahazavar Karimzadi, an Iranian-born economist from London, says the regime survives through brutality but says outside help could make it fall.

"At the moment we got to the point that this regime is at the end of its life and that is why we need help from all democratic nations, democratic governments to help the people get rid of this regime," he said.

Iran blames the US for the demonstrations.

"We consider the support they (Americans) have given (to Iran protesters) as interference in Iran's internal affairs and in line with their hostile policies and maximum pressure that American officials are pursuing," said Iran's Foreign Ministry Spokesman Abbas Mousavi.

"Iran's aggression in our region and in front of us continues. We are taking all necessary steps to prevent Iran from settling here in the region. It also includes the activities needed to thwart deadly weapons transfers from Iran to Syria, whether by air or ground," said Netanyahu.

The commander of US forces in the Middle East Gen. Kenneth McKenzie called Iran's recent attack on Saudi Arabia's main oil facility "audacious" and issued this warning: "My judgment is that it is very possible they will attack again … it's the trajectory and the direction that they're on."

While Iran fights internal dissent, it remains a menace in the region and may mean another showdown is looming in the Middle East. 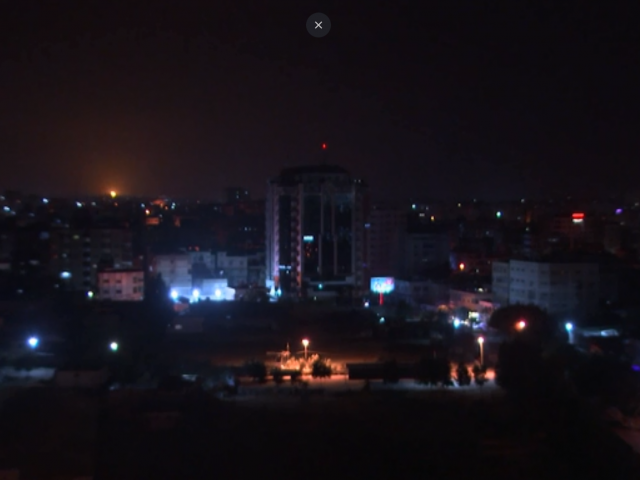