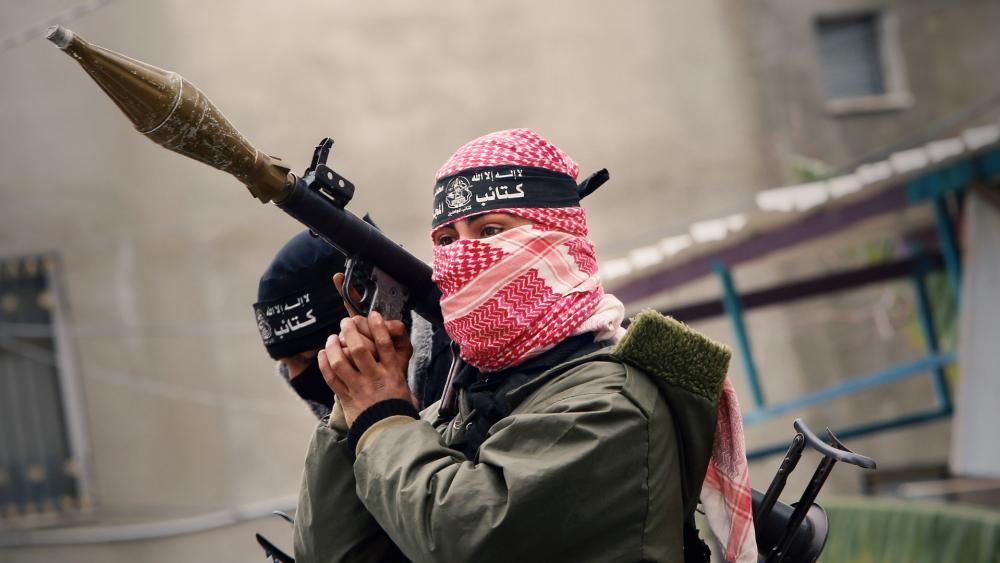 Sinwar was speaking at a youth group in  the Gaza strip when he said that Israel "should prepare for something big."

Sinwar claimed the Palestinians "have a military force in the  [Gaza]   Strip that the enemy is making a big deal for. We have hundreds of kilometers of tunnels, hundreds of control rooms above and below the ground, thousands of anti-tank missiles and thousands of mortar shells."

"We can turn the enemy cities into ghost towns if they decide to attack us," the terror leader said.

Sinwar urged the young Palestinians listening to him to fight the Jewish State.

"The whole world must know that in Gaza there are about 70,000 armed young men from all the Palestinian factions, and we have young people who believe in the Palestinian cause and  [will]   achieve the purpose of the people," he said.

Sinwar spoke of the humanitarian crisis in Gaza and threatened to "strike at Tel Aviv for six full months" if the crisis is not resolved soon.

"[Iran]  has a place of honor in front of God in building and strengthening our power," Sinwar said. "Had it not been for Iran's financial support, weapons and the transfer of expertise to the resistance in Gaza and Palestine, we would not have reached where we are."

Israel retaliated against Hamas targets in Gaza after terrorists launched 10 rockets at Israel on Friday.

Prime minister Netanyahu said Sunday that Israel is in a "very sensitive and volatile security period."

"I do not intend to go into detail here about our plans. We will continue to take action on all fronts for the security of the State of Israel, both openly and covertly, on land, sea, and in the air," he said. 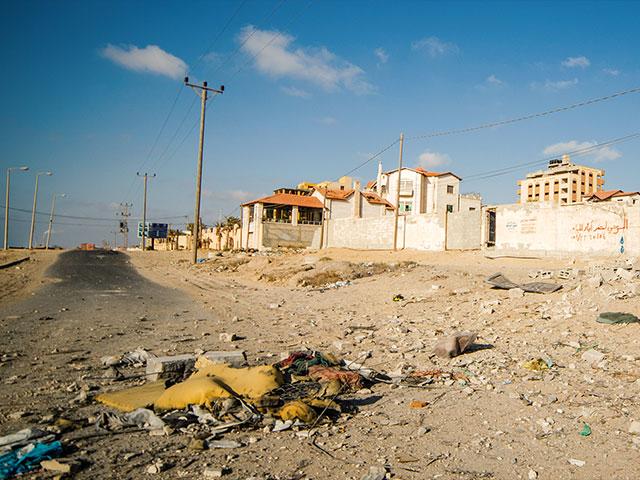