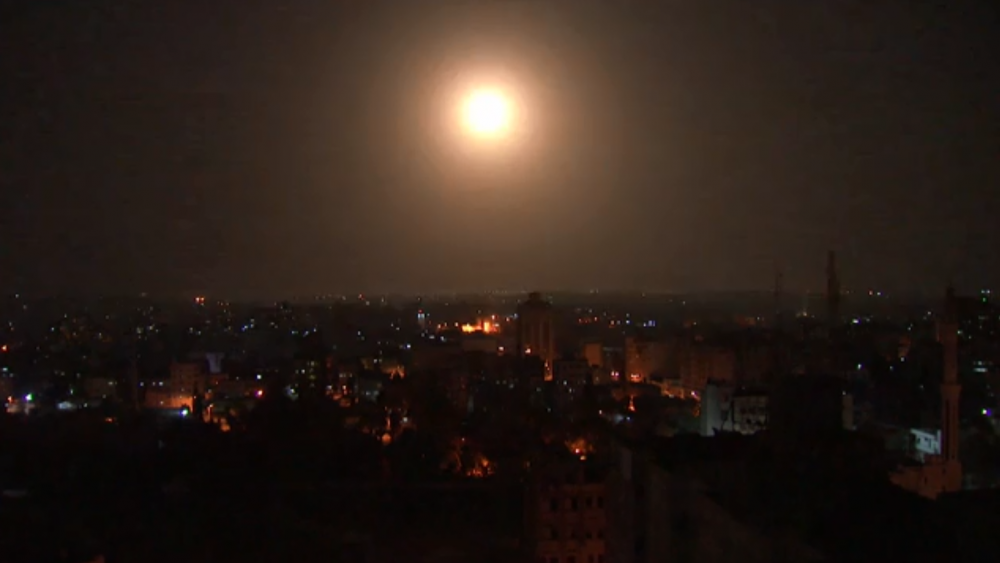 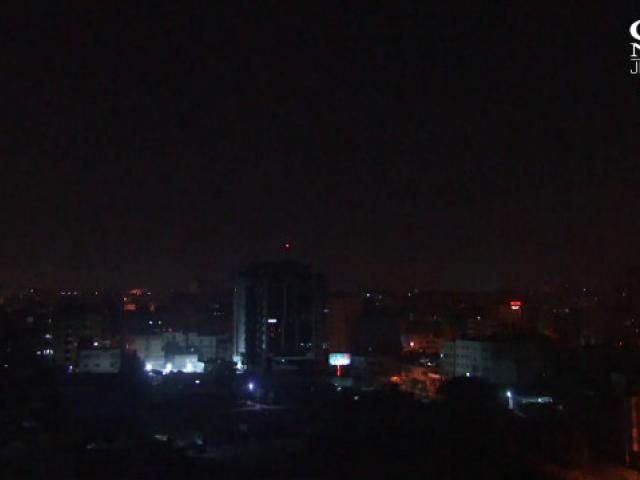 JERUSALEM, Israel - Egypt brokered a ceasefire between Israel and the Gaza-based Islamic Jihad terror group on Thursday, putting an end to two days of intense fighting that killed 34 Palestinians and crippled parts of the Jewish state.

The deal went into effect at 5:30 a.m and Israel's Home Front command lifted some safety restrictions on Israeli citizens living near the Gaza border.

However, less than hour after media announced the ceasefire, sirens sounded as Islamic Jihad launched more rockets at southern Israel.

Late Wednesday, Islamic Jihad’s leader, Ziad al-Nakhalah, announced three conditions for the ceasefire: an end to targeted killings of terror leaders, a halt in Israeli shootings of Palestinian rioters at weekly demonstrations along the Israeli border and easing Israel's 12-year blockade on Gaza.

Israel imposed the blockade after the Hamas terror group, which seeks Israel's violent destruction, seized control of Gaza in 2007.

Islamic Jihad fired some 400 rockets toward the Jewish state in retaliation for Israel conducting a rare assassination of a senior commander of the terror group in a targeted airstrike.

Israel responded to the onslaught of rockets by striking scores of Islamic Jihad targets in the Gaza Strip.

IDF Spokesman Lt. Col. Avichay Adraee said in a tweet on Thursday morning that Israel targeted 25 Gaza militants, most of them from Islamic Jihad. He said the airstrikes targeted “terrorist infrastructure” above and below ground as well as Islamic Jihad naval positions.

Palestinian officials reported 34 deaths, including a pair of  7-year-olds and six members of the same family. An IDF Arabic-language spokesperson said Rasmi Abu Malhous, a senior Islamic Jihad commander, was among the six family members who were killed.

“All of our operations were measured, proportionate and focused only on military assets belonging to the Islamic Jihad." Conricus said.

Overall, at least 18 of those killed in the airstrikes were members of terror organizations.

Israeli Foreign Minister Israel Katz said Israel's targeted killings in the Gaza Strip “proved itself” to be effective and that it would continue, despite word of the cease-fire.

“Everyone who was a top military official, who was set to carry out and was involved in terror or rocket firing against Israel was eliminated,” he told Israeli Army Radio. “And we intend to continue with this.”

“Israel will harm anyone who tries to harm it,' Kantz continued. 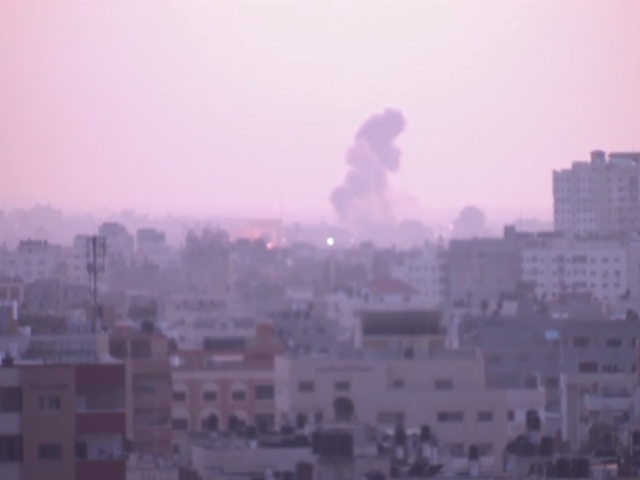 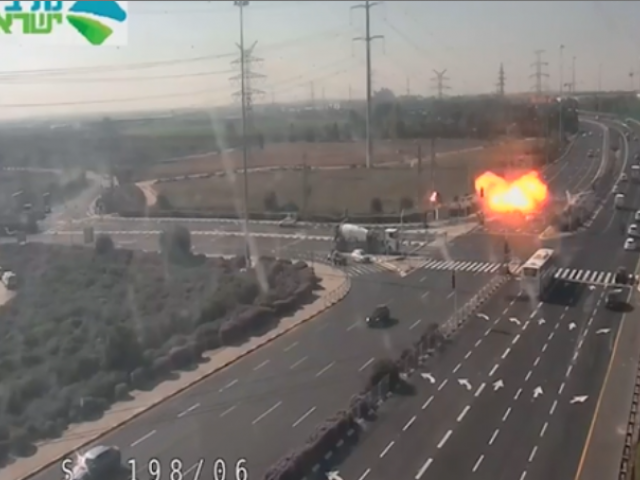