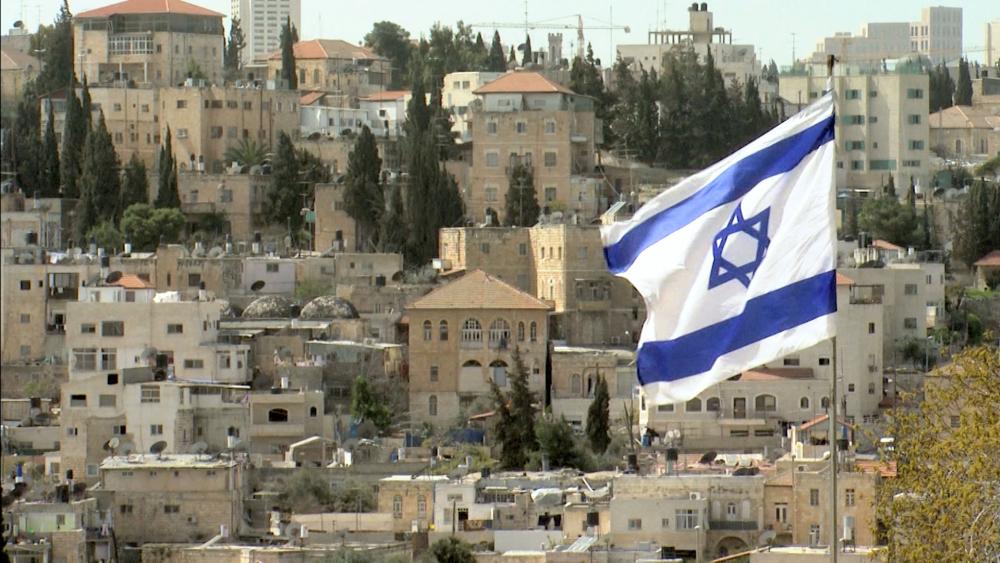 Shakir, a US citizen who works for HRW in Israel and the Palestinian territories, has been accused of supporting the Boycott, Divestment and Sanctions movement against the Jewish State.

A 2017 Israeli law requires that those who publicly call for boycotts against Israel are not allowed in the Jewish State.

After the Jerusalem District Court investigated Shakir's case, they concluded that "not only did he not prove that he had abandoned his calls for a boycott of Israel, but has continued to carry out his agenda as evident from his actions and statements...the petitioner continues to publicly call for a boycott against the State of Israel or parts of it, and in the same breath, requests Israel open its doors to him."

The Supreme Court affirmed the government's decision and said: "There was no fault in the Interior Minister's decision not to renew Shakir's residency permit in Israel. The appellant must leave the State of Israel within 20 days."

"The Supreme Court has effectively declared that free expression in Israel does not include completely mainstream advocacy for Palestinian rights," Roth said. "If the government now deports Human Rights Watch's researcher for asking businesses to respect rights as we do across the world, there's no telling whom it will throw out next."

HRW maintained that Shakir "never deviated" from its policy on the Israeli-Palestinian conflict, which according to HRW, "does not advocate a boycott of Israel but urges businesses to fulfill their human rights responsibilities by ending ties with illegal West Bank settlements."

HRW was one group among several who pressured Airbnb last year to remove its property listings in Judea and Samaria. The company complied but later reversed its decision.

Minster Erdan thanked the Supreme Court for supporting his decision to expel Shakir from the country.

"I applaud the decision of the Supreme Court that accepted my Ministry and the Interior Minister's position that a work visa should not be given to a foreign boycott activist who wants to harm Israel and its citizens," Erdan said. "Omar Shakir is a BDS activist who took advantage of his stay in Israel to harm it, something no sane country would allow. Israel sees great importance in the activities of real human rights organizations, granting hundreds of visas every year to human rights activists. HRW is welcome to appoint another representative in Israel in place of Shakir if it chooses to do so."