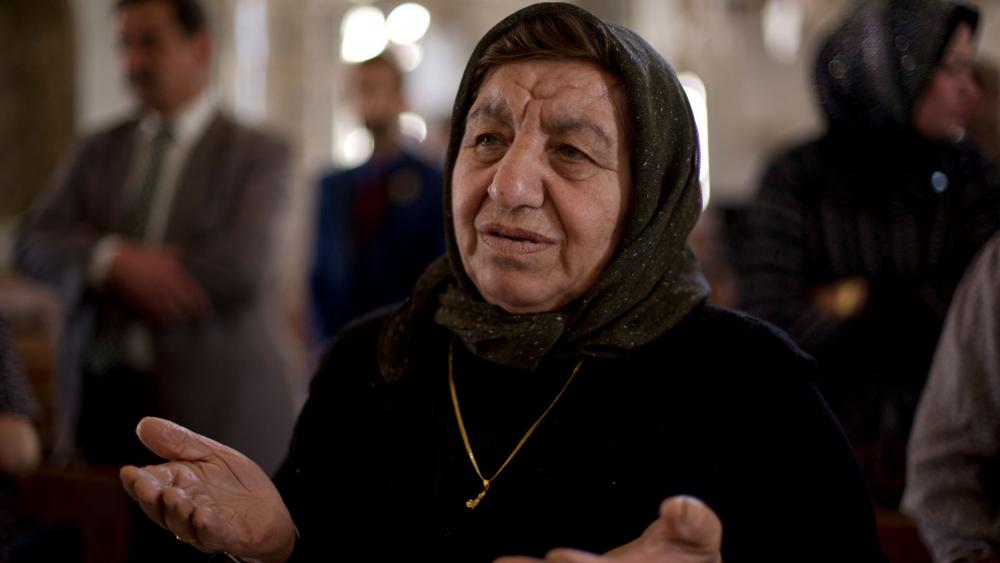 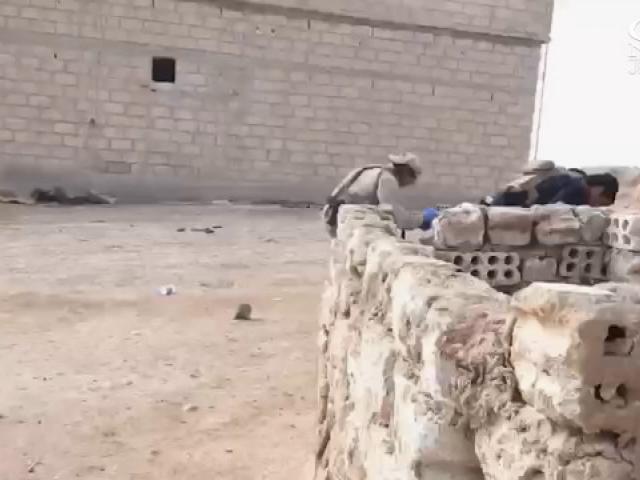 JERUSALEM, Israel – Turkish President Recep Tayyip Erdogan plans to continue an assault that has turned parts of northern Syria into a death zone.

Erdogan made his announcement just days before a scheduled White House meeting with President Donald Trump.

Erdogan's invasion, which he calls "Operation Spring Peace," seeks to create a so-called "safe zone" completely free of the Kurds, a US ally in the fight against ISIS.

Dave Eubank of the Free Burma Rangers remains on the front lines and told CBN News that "there has been constant fighting since the invasion" despite reports of Turkey agreeing to a cease-fire.

"There's never been a cease-fire, not one day. Airstrikes by drones, regular airstrikes, artillery, mortars, Turkish tanks. I mean shooting right at us," he explained.

Eubank says the United States' decision to leave the area left a vacuum on the battlefield.

"Once we stepped back – whom? – here came the Turks and the Free Syrian Army, most of who were jihadis. And they fled, they ran for their lives, there were 300,000. Massive ethnic cleansing that now America is a part of. And it's not completely genocide because no one's hanging around to be killed, because they know they will be killed," Eubank explained.

Eubank has watched Turkey's NATO army work side by side with virtual terrorists.

"Free Syrian Army is a wicked force unleashing terror. You know we've seen them mutilate girls, torture civilians, yell 'Allah Akbar' just like we saw ISIS do against us. So, I would say they're a wicked scourge being used by Erdogan to torment the people here. And they've got to be stopped," he said.

Top US Diplomat William Roebuck, Deputy US Envoy to the anti-ISIS coalition agrees and wrote in his internal memo that "Turkey's military operation in northern Syria, spearheaded by armed Islamist groups on its payroll, represents ... What can only be described as war crimes and ethnic cleansing."

On Capitol Hill, five US senators want straight answers from Secretary of State Mike Pompeo. They wrote a letter asking Pompeo if reports that "Turkey and Turkish-backed forces are operating outside the agreed-upon 'safe zone'" are true and asked "that the administration take immediate action against Turkey if these reports are true."

Juliana Taimoorazy, an Assyrian Christian, who is founder and president of the Iraqi Christian Relief Council and Advocacy Fellow of the Philos Project, told CBN News Erdogan is looking for more power.

"Erdogan is an Ottomanist. He wants to expand his empire," she explained.

"I'm hoping that the United States and the rest of the world would not give in to his demands of the safe zone that he's expanding," she said.

Taimoorazy sees the Turkish invasion as one more blow to Middle East Christianity.

After more than thirty days of fighting, Turkey's "Operation Spring Peace" has changed the face of the region, leaving hundreds dead, thousands wounded, and hundreds of thousands displaced.