JERUSALEM, Israel – The United Nation’s nuclear watchdog agency said Monday that Iran is amassing heavy water for its nuclear reactors beyond the limits set by the 2015 nuclear deal.

The International Atomic Energy Agency (IAEA) said in a statement that Iran's heavy water reserves were 131.5 tons, above the 130-ton limit.

"On 17 November, the Agency verified that the Heavy Water Production Plant (HWPP) was in operation and that Iran's stock of heavy water was 131.5 metric tonnes," an IAEA spokesperson said.

Heavy water is not radioactive but can be used to produce plutonium for nuclear weapons as an alternative to enriched uranium.

Exceeding the heavy water limit is the latest violation of the 2015 nuclear agreement. The United States abandoned the deal last year and imposed severe sanctions on Iran.  The remaining deal members are concerned about how to salvage the agreement.

Washington hopes its “maximum pressure” campaign against Tehran will force the Islamic Republic to negotiate a broader deal, but Iran says it will not come to the negotiating table until the economic sanctions are lifted.

The IAEA reported earlier this month that it detected uranium particles at an undeclared site in Iran. The report also confirmed that Iran has increased its uranium enrichment in violation of the 2015 deal.

Since July, the IAEA has reported Iran’s numerous breaches of the agreement, including surpassing the deal’s limits on its stockpile of enriched uranium and the purity of that uranium, and enriching at sites other than its main plant in Natanz.

Iran has exceeded the 300-kilogram limit on stocks of enriched uranium and has breached a uranium enrichment cap of 3.67 percent.
However, at 4.5 percent, that level is well below the 90 percent level required for a nuclear warhead. 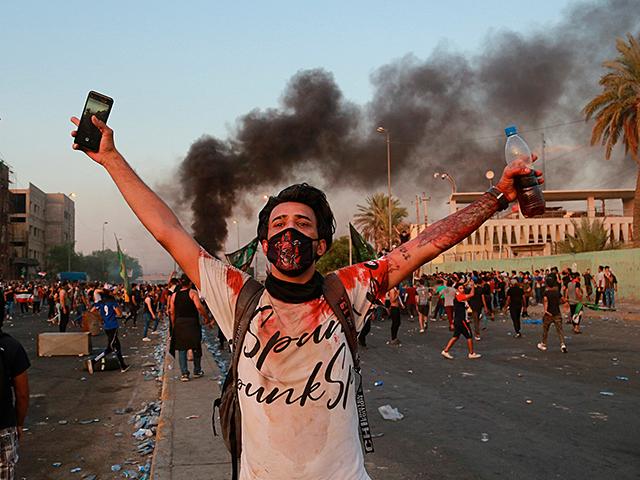 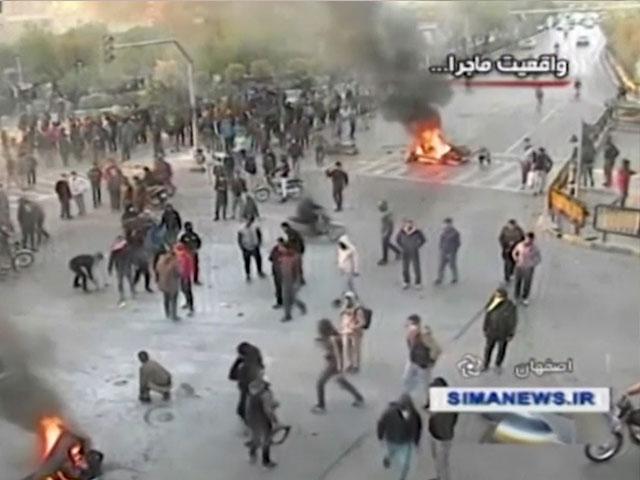