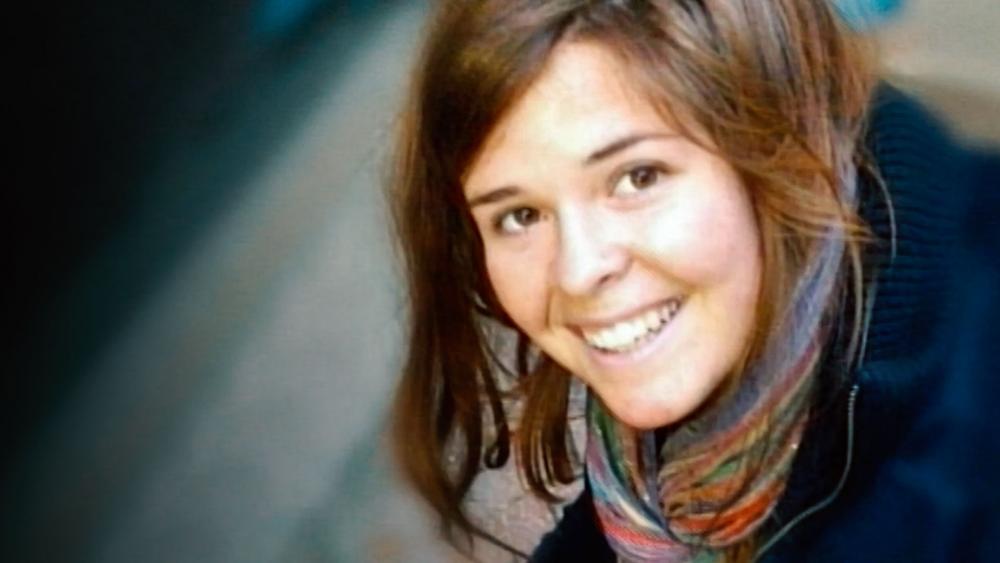 JERUSALEM, Israel – The US military operation that resulted in the death of ISIS leader Abu Bakr al-Baghdadi was dedicated to Kayla Mueller, a young Christian woman who was kidnapped, tortured, and murdered by the Islamic State.

Mueller, 26, was abducted by ISIS in August 2013 in Aleppo, Syria after leaving a Doctor's Without Borders hospital there. US officials said Baghdadi tortured and repeatedly raped her at his compound before announcing in 2015 that she died in captivity. Her body has never been recovered.

White House National Security Adviser Robert O'Brien told NBC's Meet the Press" on Sunday that the operation against Baghdadi was named after Mueller.

"The chairman of the joint chiefs of staff named the operation that took down al-Baghdadi after Kayla Mueller, after what she had suffered," O'Brien said, adding that Baghdadi was the "most vicious, cruel man."

"He either killed her or he was complicit in her murder," Mueller said. "I'll let people who read this article make up their own mind how a parent should feel."

Standing Strong in Her Faith

Mueller's fellow hostages, who were later freed, told ABC News in 2016 she never stopped caring for others and even defended her faith against the infamous British ISIS executioner named Mohammed Emwazias, also known as "Jihadi John."

Emwazias oversaw three other British ISIS terrorists who were in charge of the hostages. Those in captivity called them "The Beatles."

One former male hostage from Denmark, Daniel Rye, explained that Emwazias paraded Mueller in front of the other captives. It was also a chance for her to present an in-person "proof of life" by introducing herself.

"One of the Beatles started to say, 'Oh, this is Kayla and she has been held all by herself. And she is much stronger than you guys. And she's much smarter. She converted to Islam.' And then she was like, 'No, I didn't,'" Rye said.

"I would not have had the guts to say that. I don't think so," he continued. "It was very clear that all of us were impressed by the strength that she showed in front of us. That was very clear."

'I Have Surrendered Myself to Our Creator’

Mueller also spoke extensively about how she relied on her faith in a hand-written letter given to her parents while she was in captivity. Mueller's cellmates who were eventually freed gave the letter to her family in the spring of 2014.

Mueller wrote: "I remember mom always telling me that all in all in the end the only one you really have is God. I have come to a place in experience where, in every sense of the word, I have surrendered myself to our creator b/c literally there was no else.+ by God + by your prayers I have felt tenderly cradled in freefall...I have been shown in darkness, light + have learned that even in prison, one can be free. I am grateful."

"I have come to see that there is good in every situation, sometimes we just have to look for it," Mueller said. "I pray each day that if nothing else, you have felt a certain closeness + surrender to God as well + have formed a bond of love + support amongst one another."

She ended the heartfelt letter urging her family to give their pain to God.

"Please be patient, give your pain to God. I know you would want me to remain strong," she wrote. "That is exactly what I am doing... Do not fear for me, continue to pray as will I + by God's will we will be together soon."

Mueller's parents praised the Trump administration and the soldiers who killed Baghdadi, but they still have one request: find Kayla and bring her home.

"I still say Kayla should be here, and if Obama had been as decisive as President Trump, maybe she would have been," Marsha Mueller said.

"For me what matters most I'm hoping now we will finally get the answers we have been asking for all along," Marsha Mueller said. "I think this administration truly might help us. I don't think they are as closed about what happened." 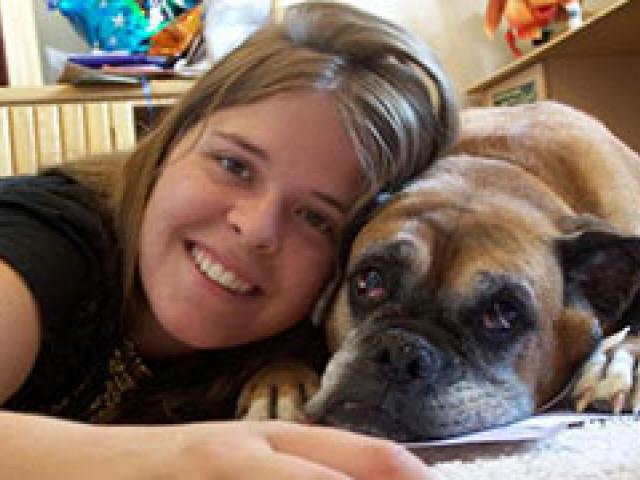 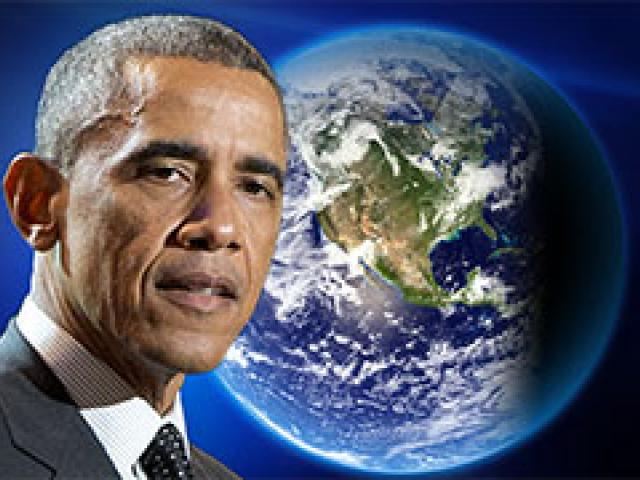