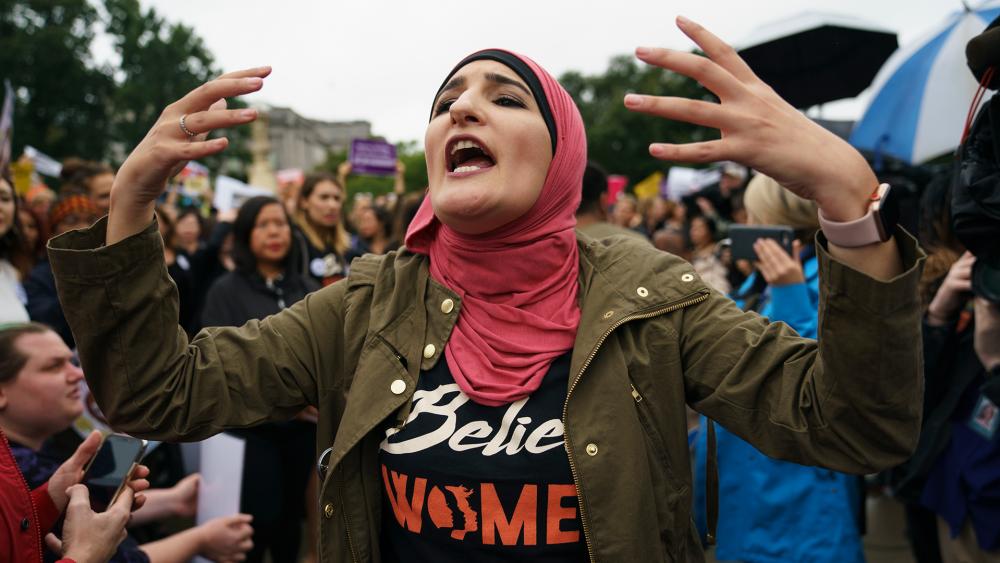 JERUSALEM, Israel - Czech lawmakers on Tuesday passed a resolution condemning the anti-Israel boycotts, sanctions, and divestments (BDS) movement against Israel along with all forms of anti-Semitism.

The lower house of the Czech parliament, the Chamber of Deputies, passed the non-binding resolution to confront Europe's increasing anti-Semitism problem.

The resolution condemns "all manifestations of anti-Semitism directed against individuals, religious institutions, organizations as well as the State of Israel, including the denial of the Holocaust."

The resolution prohibits the Czech government from financially supporting any group that supports boycotts against the Jewish state. It also calls on Prague to protect those who could fall victim to future anti-Semitic attacks.

The Christian Democrats faction in the chamber introduced the resolution. The faction's head Jan Bartošek said he is "convinced that Israel is our strategic partner and ally in the Middle East.

Before the vote, the lawmakers emphasized the Czech Republic's commitment to supporting a strong Jewish State.

Bartošek said the resolution is in response to "increasing waves of anti-Semitism in Europe" and that it is "necessary to clearly define ourselves."

"I welcome the adoption of an important resolution, by the Czech Chamber of Deputies, condemning all forms of Antisemitism. I wish to thank our Czech friends for this step, which reflects the true friendship between our countries. I call on more Parliaments to follow suit," Minister Katz wrote on Twitter.

The resolution comes after the German parliament passed a non-binding resolution in May condemning BDS. 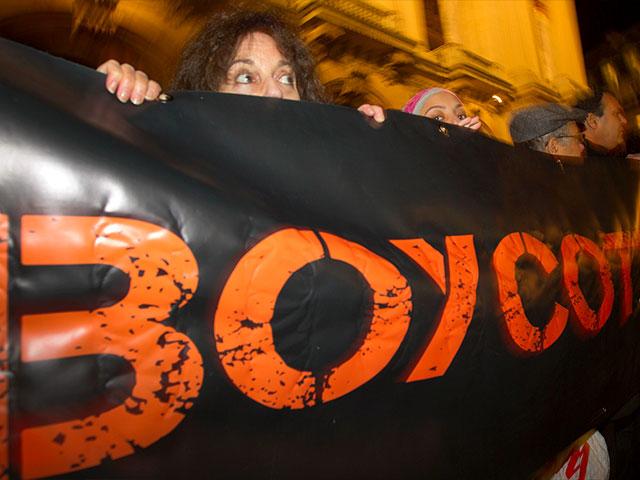 The Nazi-Like Boycott of Jews Is a Global Menace: Why BDS Is All About Eradicating the State of Israel