Gal Gadot to Produce, Star in Film About Christian Woman Who Saved 2,500 Jewish Children from Nazis 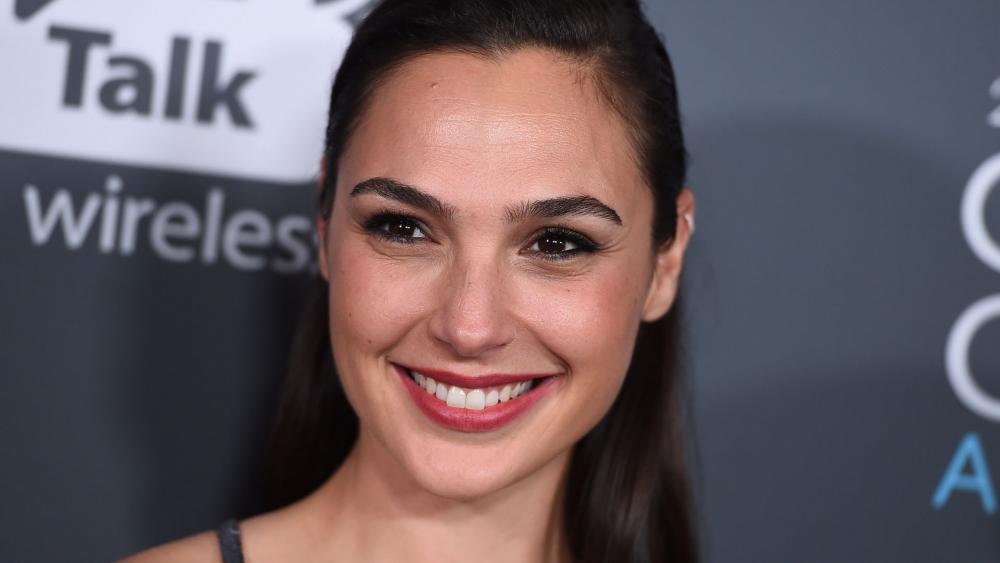 JERUSALEM, Israel – Gal Gadot is hitting the big screen again but this time she is playing a different kind of Wonder Woman – a Polish activist who risked her life to save 2,500 Jewish children from the Nazis.

Gadot announced on Friday that she and her husband have formed a new production company called Pilot Wave, and she will star in its first production as Righteous Gentile Irena Sendler, who smuggled thousands of Jewish children out of the Warsaw ghetto to safety.

“As producers, we want to help bring stories that have inspired us to life. Pilot Wave will create content that promotes the perspectives and experiences of unique people and produce impactful stories aimed at igniting the imagination,” Gadot told Deadline.

Irena Sendler is a historical thriller that details the young woman’s defiance against the Nazis. By 1942, the Nazis had forced nearly half a million Jews into the Warsaw Ghetto to await deportation and death.

Wearing a nurse’s uniform, Sendler and a colleague named Irena Schultz, went into the ghetto to provide aid and medical care to Jewish families.

After soon realizing these families would soon be deported to death camps, Sendler launched an undercover mission to smuggle the Jewish children out of the camp.

She and her team managed to smuggle thousands of children out of the ghetto in coffins, suitcases, ambulances, sacks, and even through the sewage system.

The children were then placed permanently Christian families and nun convents.

Eventually, the Gestapo found out, raided her home and tortured Sendler. She refused to tell the Nazis where the children went and she was eventually sentenced to death.

Miraculously, Sendler’s Nazi guards were bribed on the day of her execution and she escaped.

The State of Israel recognized her as Righteous Among the Nations in 1965 and gave her honorary citizenship in 1991. Sendler also received the Gold Cross of Merit and the Order of the White Eagle, Poland’s highest honor, for her role in saving the Jews.