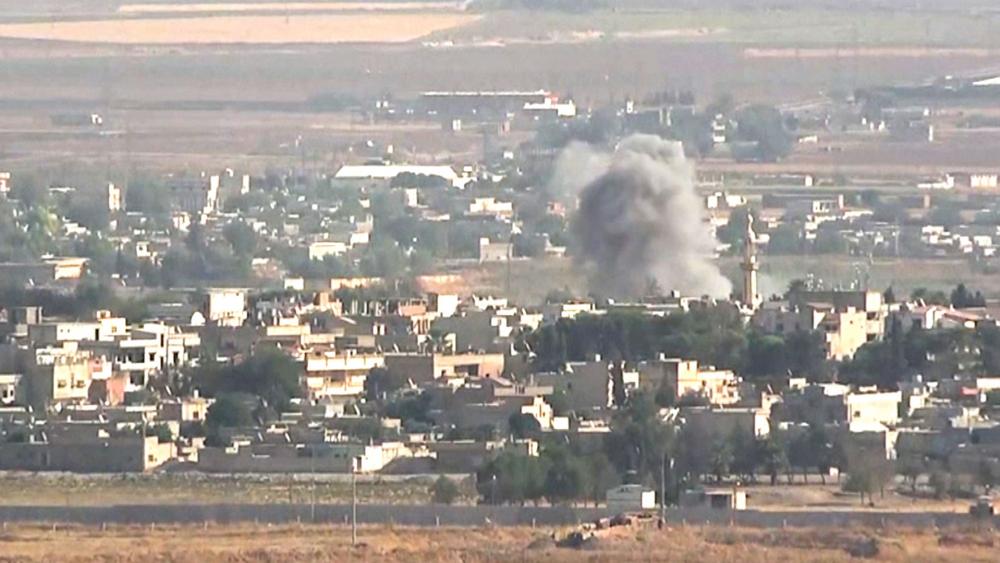 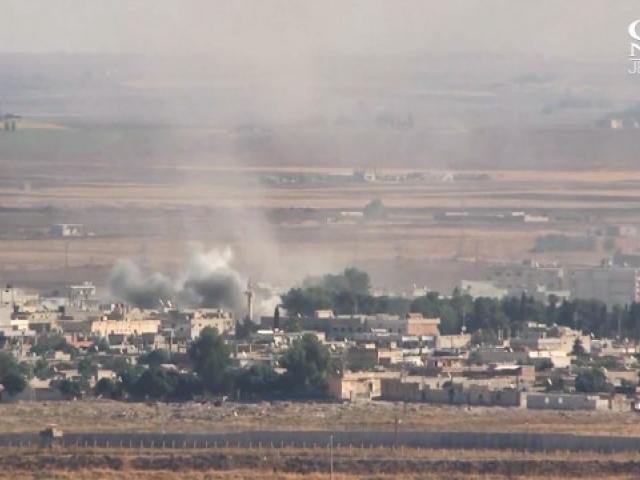 How Turkey’s Invasion is Changing the Face of the Middle East
6095051200001
Middle East Bureau Chief Chris Mitchell: US Has Given Ground to Russia in Mideast

JERUSALEM, Israel – As the Turkish invasion of northeast Syria unfolds, the area is seeing a shifting geopolitical landscape that is changing the face of the Middle East.

Forces allied with Turkey are accused of committing more atrocities and the Kurdish-led administration in northern Syria says humanitarian conditions are getting worse every day.

The death toll is still rising and the population of the region is in turmoil as more than 130,000 people have been displaced.

Two days ago 9 civilians were executed. One of the executioners was this man known as Hatim Abu Shaqra a former al-Nusra and Ahrar al-Sham commander. He received an award from Turkish controlled police in Afrin for his work helping to keep #Afrin occupied.#Syria #TurkishInvasion pic.twitter.com/zCx6Rr6ylk

Now Syrian government troops along with Russian assistance are changing the face of the battlefield.

Syrian army troops began to deploy along the border and take up positions in key Syrian towns to confront the Turkish advance.

While the fighting continues in northeast Syria, US Vice President Mike Pence will lead a delegation to Turkey after the Trump administration announced new sanctions on Turkey.

"The sanctions that were announced today will continue and will worsen unless and until Turkey embraces an immediate cease-fire, stops the violence, and agrees to negotiate a long-term settlement,” Trump said Monday.

Sen. Lindsey Graham (R-SC) promised even more punishment during an interview on “Fox and Friends.”

"What he's [Erdogan] going to see is, he's going to see a united front that I haven't seen in a long time for Republicans and Democrats working with the administration are going to come down on him like a ton of bricks - Iranian type sanctions and he deserves it,” Graham said.

"Turkey, with Operation Peace Spring, has taken a vital step as important as the 1974 Cyprus Peace Operation. Without paying any mind to threats and pressures, we are determined to take our operation until the very end,” said Erdogan.

In the meantime, the White House said US troops have been deployed to southern Syria to prevent a resurgence of ISIS. So far hundreds of ISIS supporters have escaped a prison and fled.