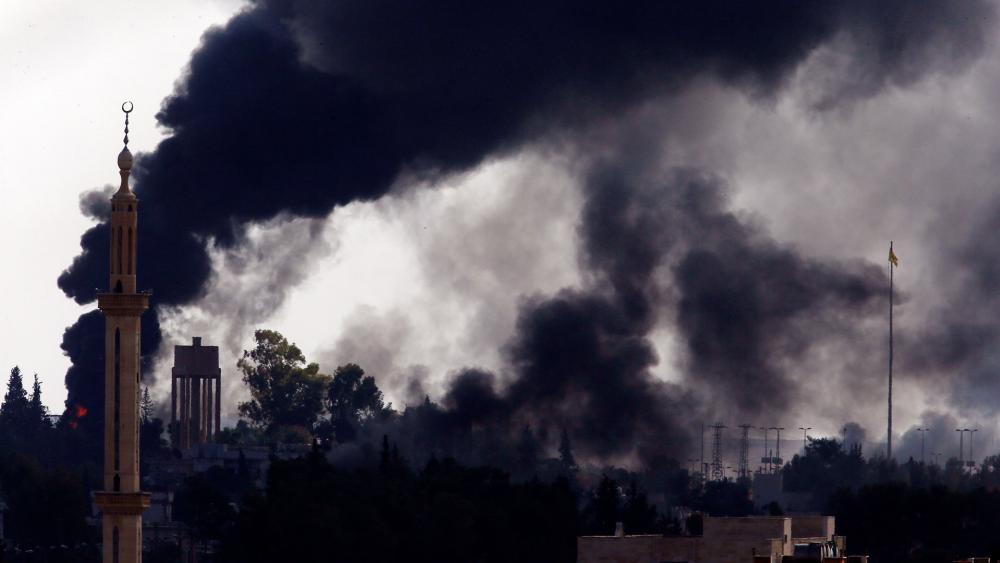 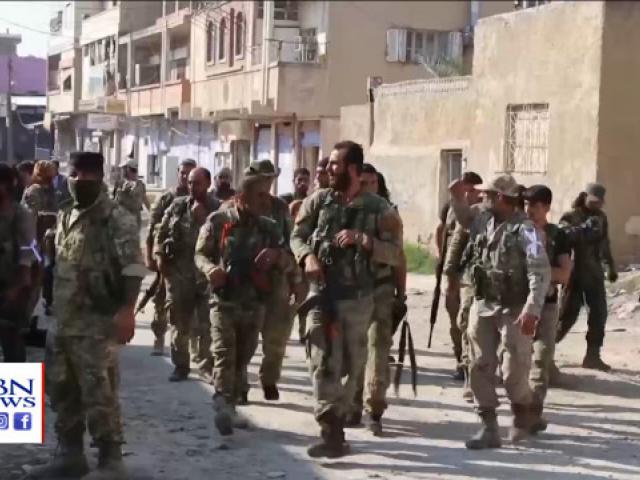 JERUSALEM, Israel –While there’s a cease-fire in theory in northeast Syria, on the ground the fighting continues, and many Christians caught in the crossfire are paying the price.

Jihadists troops fighting for Turkey recently captured the Syrian town of Ras al-Ain, which had a large Christian population. Bassam Ishak is the US representative of the Syrian Democratic Council (SDF), which represents a new democratic government in northeast Syria that speaks for all the peoples and minorities in that region. He told CBN’s Faith Nation that Turkey’s forces stole Christian land.

"They were told by the pro-Turkey rebels that they have orders not to kill the Christians, but you have no land here anymore. So they are not able to go and collect their harvest. And what this amount to is soft ethnic cleansing. Because if you lose your source of income, you lose your land, you leave. This is what the pro-Turkish jihadis are doing,” explained Ishak.

Those same jihadist forces are now on their way to the next town with a large Christian population, Tel Tamer.

"We have the similar to ISIS, the same mindset as ISIS, those pro-Turkish jihadis who are coming and now threatening their town … we need the US to step in,” said Ishak.

On Tuesday, the US House of Representatives voted overwhelmingly to sanction Turkey and sent the resolution to the Senate. Senator Lindsey Graham (R-SC) told CBN News they need to stop Turkish President Recep Tayyip Erdogan.

"I think these sanctions are necessary to make sure Erdogan does not ethnically cleanse Syria of Kurds. This is their ancestral home. They've been great allies to our brothers and sisters in the Christian faith. They helped us defeat ISIS and we cannot sit on the sidelines and watch Turkey ethnically cleanse part of Syria from Kurds,” He said.

Retired Marine Captain Brandon Wheeler says the threat by these jihadist forces to Syrian Kurds and Christians represents a threat to the US.

"A threat to freedom anywhere is a threat to freedom everywhere. And if you can't secure freedom here, you can be sure that people who want to kill Americans, who have killed Americans, will come here in order to man, train, equip and prepare for the next war because they are committed,” he said. 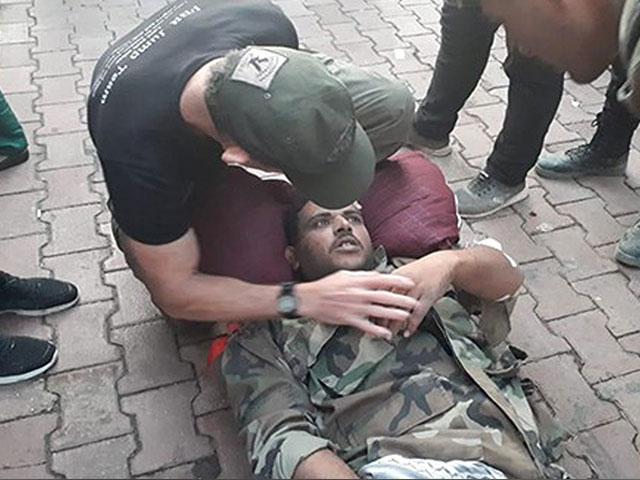 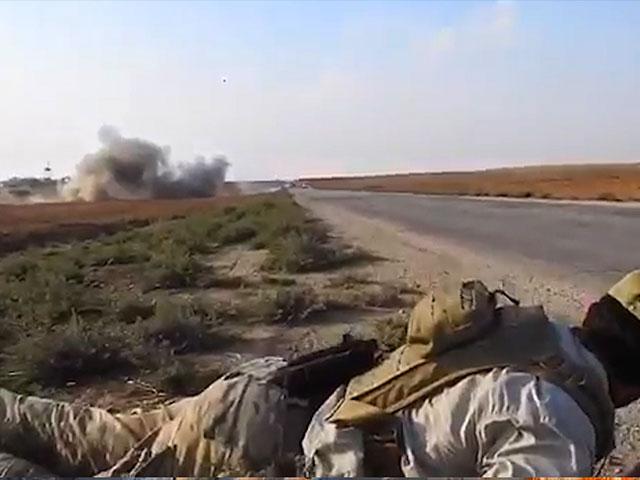