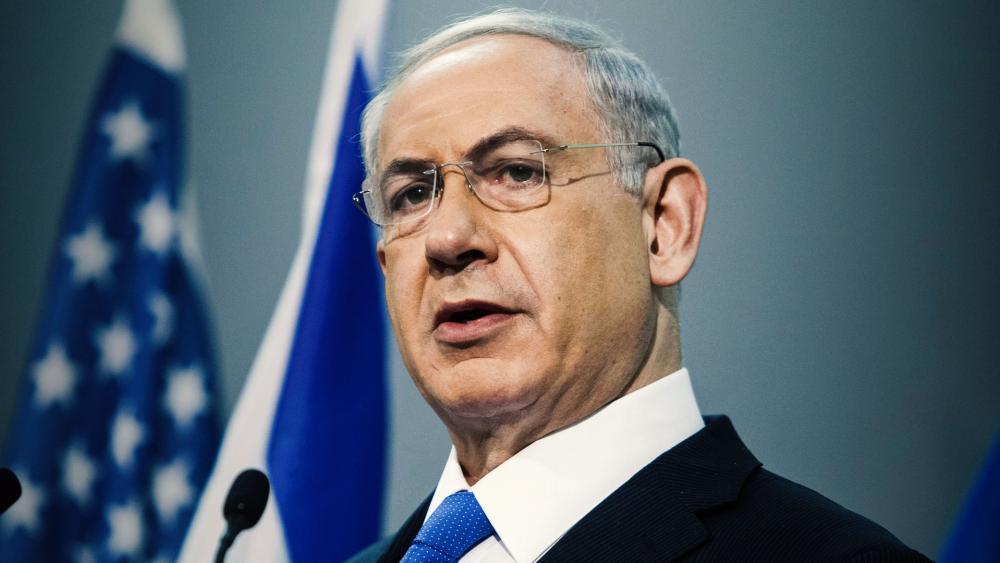 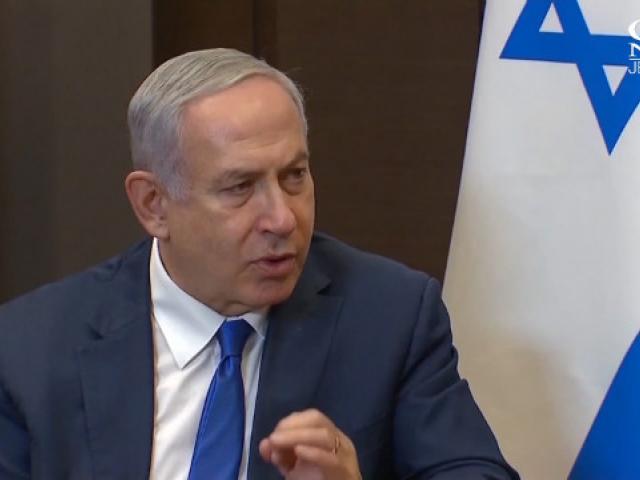 JERUSALEM, Israel - Israeli Prime Minister Benjamin Netanyahu said he could not form a new government and returned the mandate to President Reuven Rivlin on Monday night.

Netanyahu was unable to muster a coalition before his deadline on Wednesday, leaving Israel's political future increasingly uncertain. Now, for the first time since Netanyahu was elected in 2009, Israel has the possibility of choosing another leader.

Rivlin has three days by law to give the mandate to form a government to rival Blue and White leader Benny Gantz. Before that, he will meet with faction representatives.

Netanyahu's announcement Monday marks the second time this year he has failed to form a government. He could not earn enough seats to secure a 61 seat majority in the Knesset. He failed again during last month's unprecedented national election.  Regardless, Rivlin tapped Netanyahu to form a government first because he had 55 seats, more than Gantz's 54.

In a statement, Netanyahu said he worked "tirelessly" to establish a unity government with rival Blue and White leader Benny Gantz, but said Gantz refused to negotiate with him.

"During the past few weeks, I made every effort to bring Benny Gantz to the negotiating table. Every effort to establish a broad national unity government, every effort to prevent another election," he said. "To my regret, time after time he declined. He simply refused."

Netanyahu wanted to form a unity government with Gantz that would also include his usual allies -  the ultra-orthodox Shas and United Torah Judaism parties. Gantz, a centrist,  would not agree to a government with the ultra-religious right.

Neither would Avigdor Liberman's Yisrael Beitenu, who holds the power balance between Netanyahu and Gantz. Liberman's party has eight seats and he is calling for a secular unity government with Likud, Blue and White, and Yisrael Beitenu. However, Netanyahu refuses to abandon his ultra-religious partners.

Now, Gantz has a chance to form a government.

Blue and White said Monday it will build the "liberal unity government, led by Benny Gantz, that the people of Israel voted for."

However, it will not be easy.

Gantz has expressed a willingness to form a government with Netanyahu, but not if Netanyahu continues to lead Likud while facing serious corruption charges.

Gantz will have a hard time forming a government coalition without Likud and if he fails, a majority of lawmakers will vote to endorse a third candidate.

If that falls through, Israel will be forced into a third election. 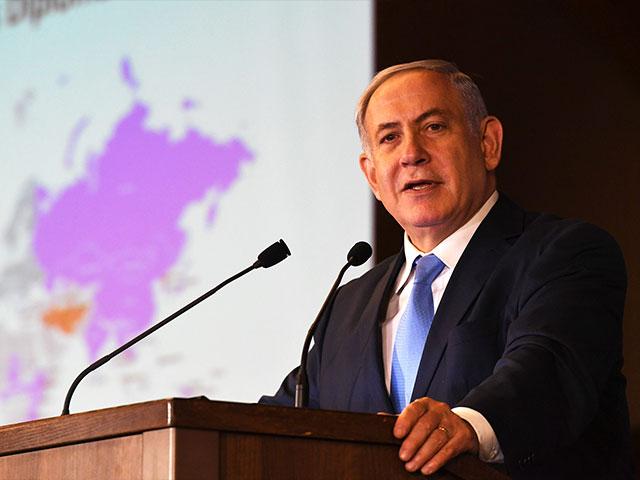