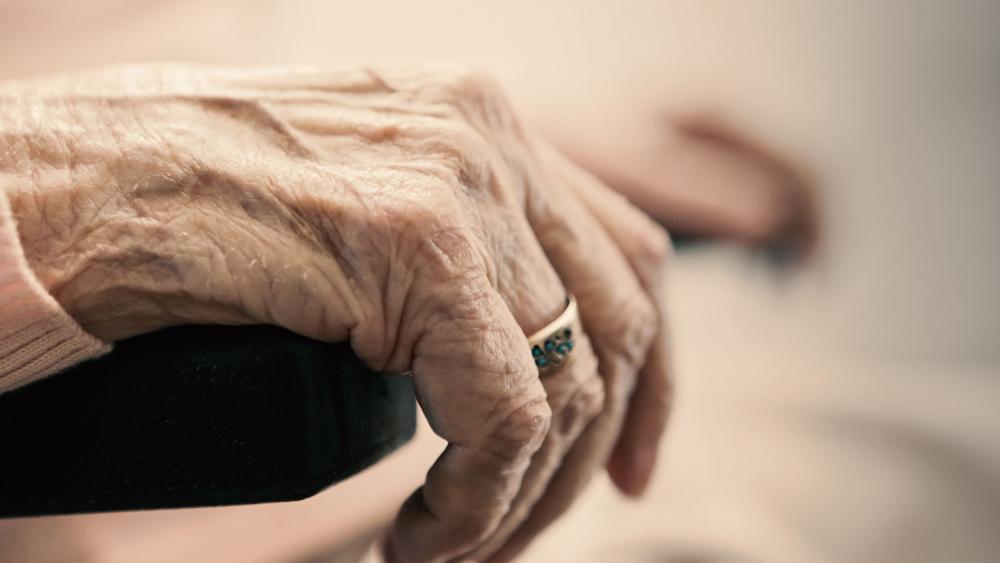 JERUSALEM, Israel - It is easy to look at the headlines coming out of the Middle East and get discouraged by all the violence and conflict, but some stories remind you of the humanity in all of us.

One such story is of two Arab-Israeli plumbers who refused to charge an elderly Jewish woman for their services after they discovered she is a holocaust survivor.

The plumbers named Simon and Salim Matari were called to fix a major leak in the home of Rosa Meir in the northern city of Haifa.

"When we got there, we saw there was a large blast of water and we started fixing it," Simon told Israel's Channel 12 News. "At some stage, while working, my brother Salim started to talk to Rosa about her life. She told us she's 95, a Holocaust survivor, and that she has a daughter."

"Her life story touched my heart. At that moment, I decided I won't take a cent from her," he continued.

The two brothers decided to waive the 1,000 NIS ($285) fee for their work. Instead, they wrote a special message on the bill reading: Holocaust survivor, may you have health until 120  [Notes:years old] , from Matari Simon and Matari Salim," adding that the cost of the service was "0 shekels."

"The brothers really surprised me," she said. "It was so moving and uplifting, and I thanked them a lot."

The brothers also promised to come to her house at any time to fix anything else for free.

"Our goal is to help people. Money is important, but not the most important. It's important to be human," they said.