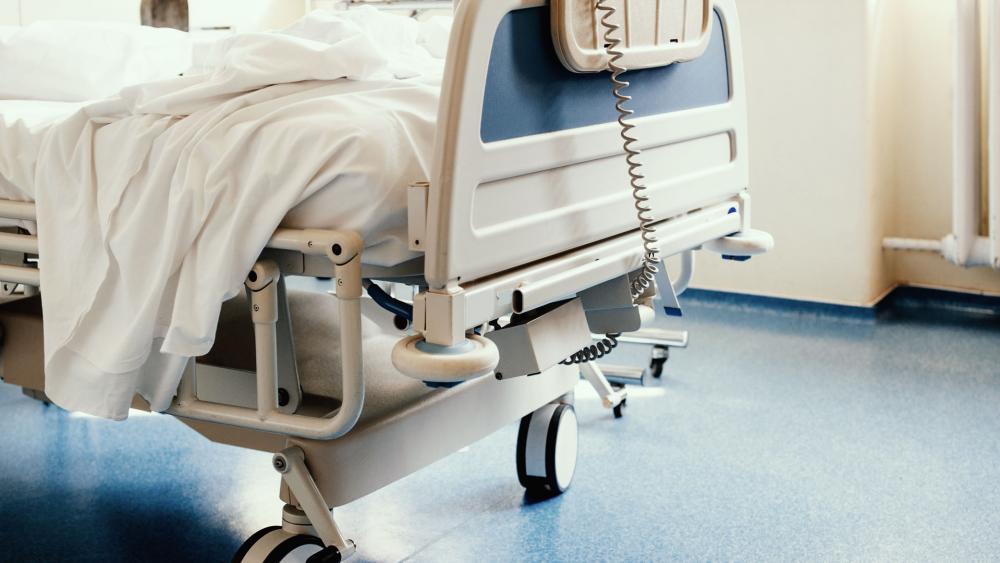 A Dutch court acquitted a doctor on Wednesday of all charges for the euthanasia of an elderly woman who suffered from dementia but may not have wanted to end her life when her life was taken.

The landmark case received widespread media attention because prosecutors claim the doctor, who remains unnamed, did not properly consult her patient before injecting her with a lethal dose of drugs. The unnamed 74-year-old patient was given a sedative in her coffee and had to be restrained by her husband and daughter as the doctor injected her with the deadly drugs.

"We conclude that all requirements of the euthanasia legislation had been met. Therefore the suspect is acquitted of all charges," Judge Mariette Renckens said at the court in The Hague.

The case tested the interpretation and scope of the Netherlands' euthanasia laws after the country became the first nation to legalize medical euthanasia in 2002.

This is the first case of a doctor being accused of wrongfully causing her patient's death, but Wednesday's ruling determined that the doctor correctly followed her patient's instruction to end her life despite her having to be restrained at the time of her death in 2016.

Judge Renckens based her decision on a declaration the patient wrote four years before her death saying that she would rather be euthanized than placed in a nursing home with other patients who suffered from dementia.

According to the Dutch Euthanasia Review Committee, which reviews every euthanasia case, the woman wrote: "I want to be able to decide (when to die) while still in my senses and when I think the time is right."

Shortly after being taken into the care of her doctor, the doctor determined that she qualified for euthanasia. Dutch law requires that a patient must be subject to "unbearable and endless suffering" and have requested to die "earnestly and with full conviction" to qualify for euthanasia.

The Journal.ie reports that two independent doctors also concluded she qualified for euthanasia but when it came time to receive a lethal injection, the woman stood up while the drug was being administered before being held down by her family.

The woman's daughter said in a statement in court that she supported the doctor's actions and said she "freed my mother from the mental prison which she ended up in."

"A crucial question to this case is how long a doctor should continue consulting a patient with dementia, if the patient in an earlier stage already requested euthanasia," Sanna van der Harg, a spokesperson for the prosecutors, told the BBC. The prosecutors said they did not doubt the doctor's intentions, but believed the patient should have been more involved in her death.

However, Judge Renckens ruled that the doctor "did not need to verify the current desire for euthanasia" because the patient's desires to be euthanized were clearly stated in her living will, Reuters reported.

The now-retired doctor was not at court Wednesday but her lawyer Robert-Jan van Eenennaam told reporters "she will be delighted with the verdict."

"The judges were very clear in their verdict that she acted in the correct manner. But my client still feels that a criminal case was not the correct way to deal with the issue. She has been through a lot these past few months."

Prosecution spokesperson Sanne van der Harg said that "clearly the judges thought about it differently than we did."

"We will now carefully study the verdict and decide at a later stage whether we will lodge an appeal," the spokesperson added.