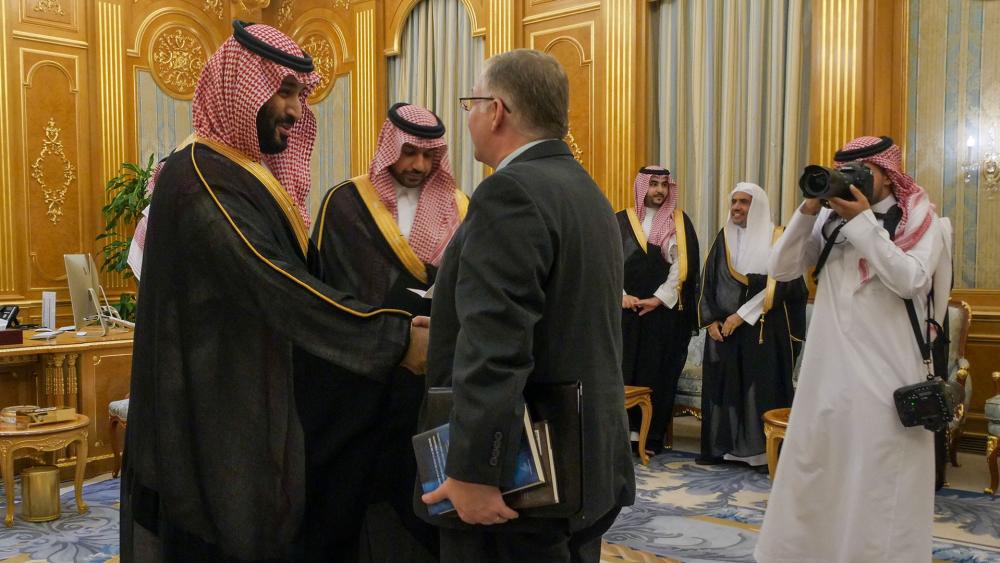 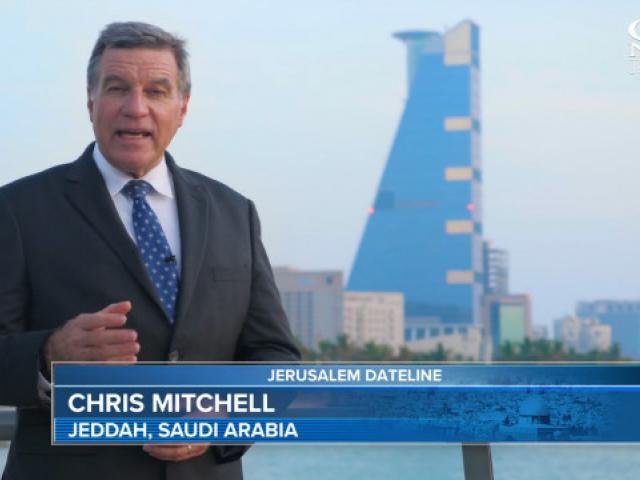 JEDDAH, Saudi Arabia – For just the second time in less than a year, a delegation of US evangelical Christian leaders accepted an invitation to visit Saudi Arabia and its leaders. The visit marked one more step in a growing relationship between US evangelicals and the Sunni Arab leaders of the Middle East.

The visit made the national news in the kingdom.

“To see every newspaper in this country have evangelicals above the fold not hiding our visit but celebrating our visit, to put it mildly, this is historic,” said Johnnie Moore, Co-Chairman of President Donald Trump’s Evangelical Advisory Council.

The delegation met with Crown Prince Mohammad Bin Slaman on the eve of the anniversary of 9/11. To some, it seemed an unlikely time but the leader of the delegation, Joel Rosenberg, said there was a purpose behind the timing.

“The Saudi Arabia of 18 years ago. The Saudi Arabia out of which Osama Bin Laden came, Al-Qaeda and the radical theology of violent jihad. That Saudi Arabia doesn’t exist anymore. They have made sweeping changes that most Americans, most Christians aren’t aware of,” Rosenberg told CBN news.

Lenya Heitzig from Calvary Albuquerque, a church in New Mexico, says she was “profoundly astounded” at how much freedom women are being given.

Many in the West see the crown prince and Saudi Arabia through a darker prism including the murder investigation of journalist Jamal Khashoggi. While not dismissing the crime, Rosenberg and the delegation felt it important to be in the room with a voice.

Former US Ambassador to the United Nations Commission on Human Rights Ken Blackwell told CBN,  “Nothing was hidden. Nothing was off the table in terms of discussion.”

Larry Ross was Billy Graham’s spokesman for more than three decades and believes it is important to have the evangelical voice heard in the highest levels of Saudi Arabia’s government.

“I think Mr. Graham was a good example of how speaking truth to power and getting accomplished a lot more personally, privately than you can making bold, public statements, critical statements, “said Ross.

Only two US senators have visited Saudi Arabia in the past year. Rosenberg and the delegation hope other US leaders will seek to meet the country’s leaders face to face and see firsthand a sometimes unknown story.