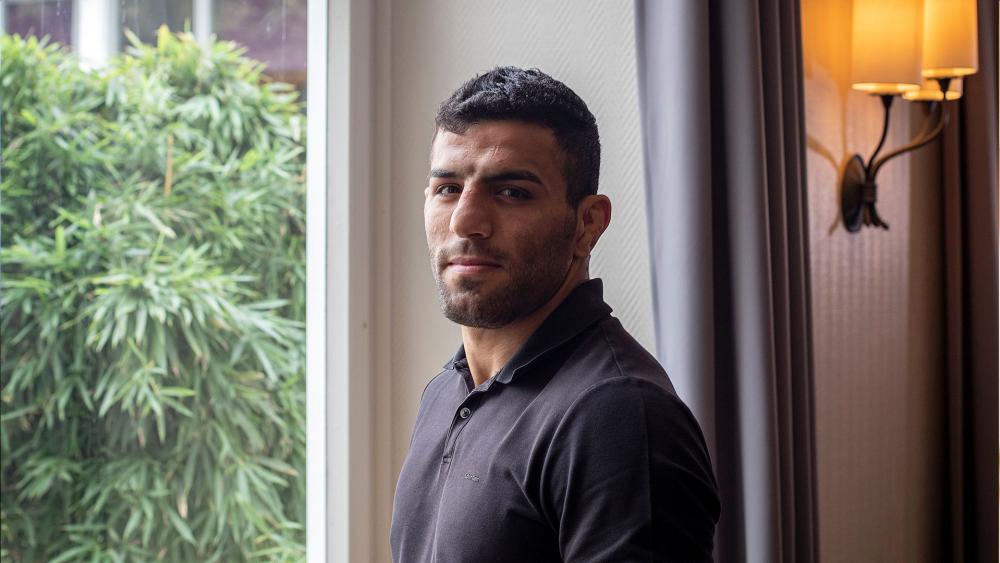 LAUSANNE, Switzerland (AP) - Iran has been suspended from international judo competitions because it boycotts bouts with Israeli athletes.

Less than a month after world champion Saeid Mollaei walked off the Iranian team in protest at the boycott policy, the International Judo Federation said Wednesday that Iran is suspended ahead of a full hearing.

"The IJF Executive Committee considered that such a conduct is intolerable," the federation said.

Mollaei has said he was repeatedly ordered by Iranian officials to lose matches or withdraw from competitions, including last month's world championships, so as not to face Israelis. He is currently in hiding in Germany.

Iran does not recognize Israel as a country, and Iranian sports teams have for several decades had a policy of not competing against Israelis.

It's not yet clear if the IJF will seek to stop Iran competing in the 2020 Olympic judo events. Meanwhile, the IJF is exploring ways to allow Mollaei to compete on the International Olympic Committee's team of refugees.

The IOC has signaled a harder line on boycotts in recent years.

In June, IOC president Thomas Bach criticized governments who "clearly abuse sport for their political purposes," noting a case in May of a Tunisian court blocking four Israelis from competing at the taekwondo junior world championships. 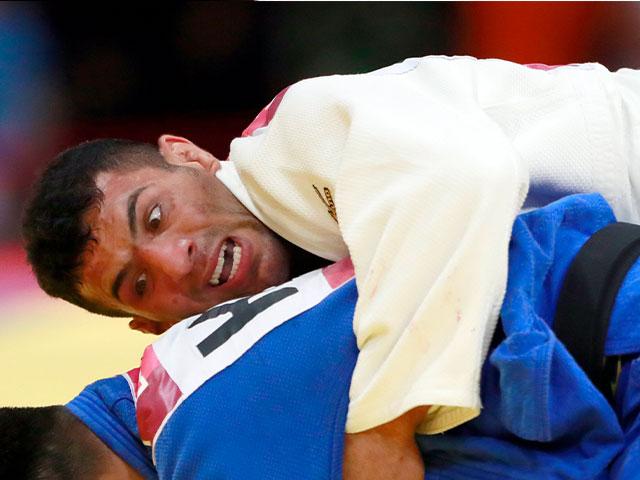 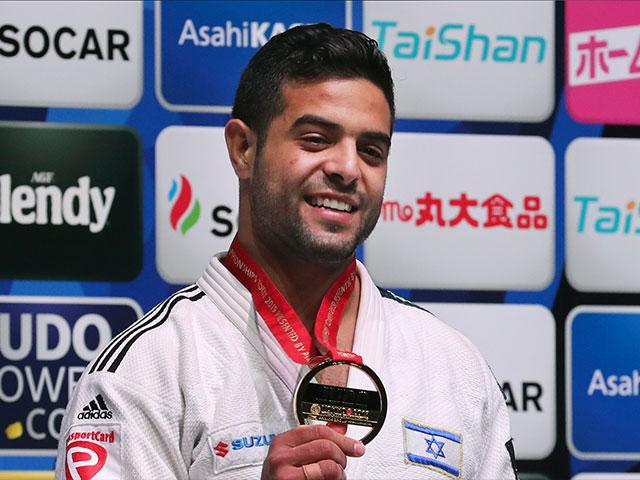