'Quite Amazing': Israeli Scientists Find the Biblical Kingdom of Edom Founded by Esau 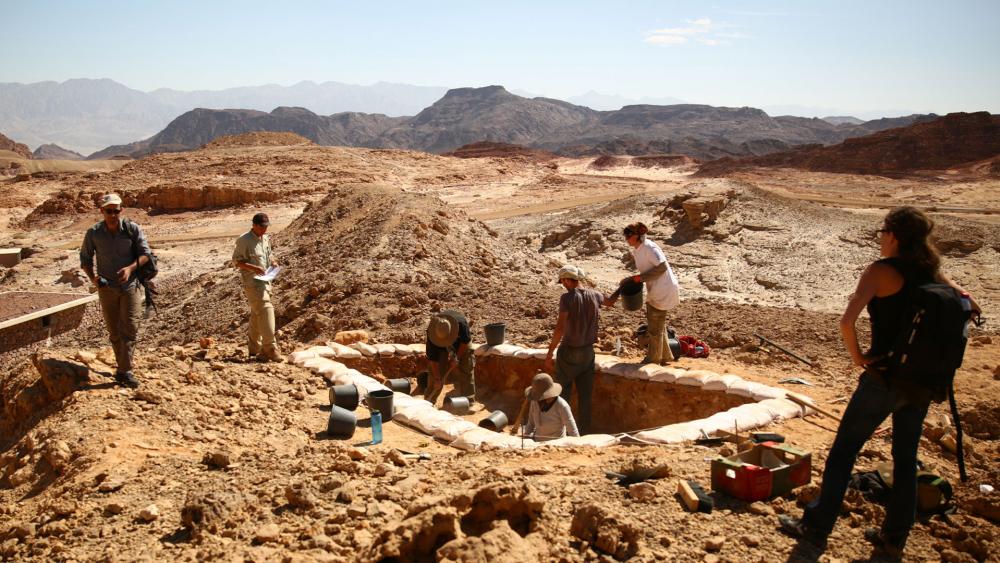 JERUSALEM, Israel - Israeli researchers have uncovered evidence that backs up the biblical account of the ancient kingdom of Edom.

The kingdom of Edom existed during the 12th-11th centuries BC and was founded by Isaac's eldest son, Esau. It was located in the Transjordan between Moab to the northeast, Arabah to the west, and the vast Arabian Desert to the south and east.

Genesis 36:31 says Edom was a thriving land long before "any Israelite king reigned." But for years, experts found virtually no archaeological record confirming when and where Edom existed - leading many to doubt the biblical account.

Now, a breakthrough study published in PLOS One by a team of Israeli and American scientists finds that Edom really did exist at the time and place the Bible describes.

"Using technological evolution as a proxy for social processes, we were able to identify and characterize the emergence of the biblical kingdom of Edom," explained Tel Aviv University's Prof. Ben-Yosef of the Central Timna Valley Project. "Our results prove it happened earlier than previously thought and in accordance with the biblical description."

Ben-Yosef, Prof. Tom Levy of the University of California, San Diego, and their team went to the Arava Desert in today's Israel and Jordan to analyze the source of the kingdom's wealth: copper.

Specifically, the team analyzed the slag, the waste leftover from copper extraction, to determine that not only did Edom exist at the time the Bible describes, but also that it was powerful and technologically advanced.

"With advanced techniques of chemical analysis, and archaeological analysis and microscopic investigation we were able to understand how people were making copper and to find out if it was organized by one central body of people. The results are quite amazing and they tell us that something big was going on quite early, at least as early as the 11th century BCE," Ben-Yosef told CBN News.

The copper analysis dates the kingdom of Edom some 300 years earlier than previously thought - right at the time the Bible says and before any king ruled the children of Israel.

"It supports the notion that indeed not only were there people in the region at that time period, but a strong kingdom. It was responsible for making this large scale industry in producing copper. You cannot exaggerate the importance of copper at the time," Ben-Yosef said.

Copper was a precious material used in ancient times to create weapons, agricultural tools and much more.

"If you wanted to be strong, you needed to have copper," Ben-Yosef said.

The team also found evidence linking Edom to another major biblical event - the invasion of the Holy Land by Pharaoh Shoshenq I (the biblical "Shishak"), who sacked Jerusalem in the 10th century BC.

Ben-Yosef said the pharaoh was not interested in destroying the Edomites, but instead introduced them to copper technology that completely transformed the region.

"As a consumer of imported copper, Egypt had a vested interest in streamlining the industry. It seems that, through their long-distance ties, they were a catalyst for technological innovations across the region. For example, the camel first appeared in the region immediately after the arrival of Shoshenq I," he said.

Ben-Yosef explained that his new findings strongly suggest that the Bible was right even when the original archaeological evidence didn't seem to add up.

"Our new findings contradict the view of many archaeologists that the Arava was populated by a loose alliance of tribes, and they're consistent with the biblical story that there was an Edomite Kingdom here," Ben-Yosef concluded. 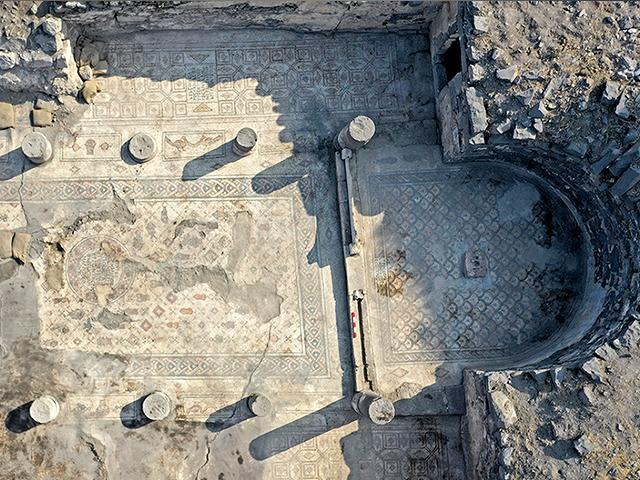 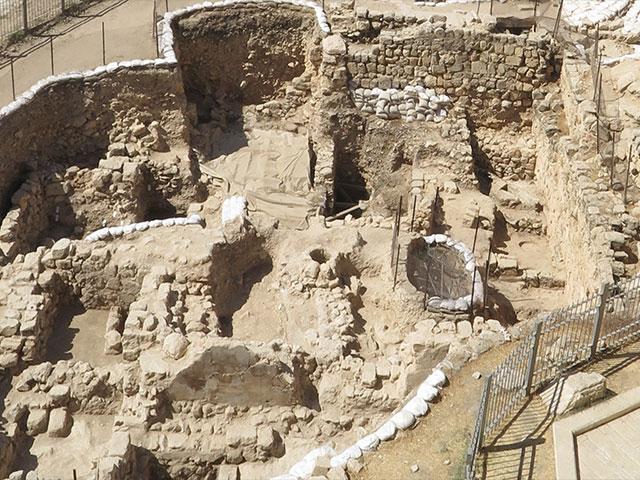 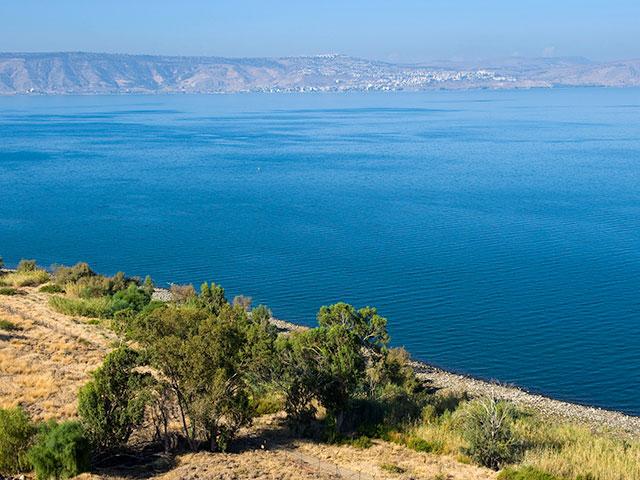 Do Earthquakes Under the Sea of Galilee Point to End Time Prophecy?
CBN News Email Updates