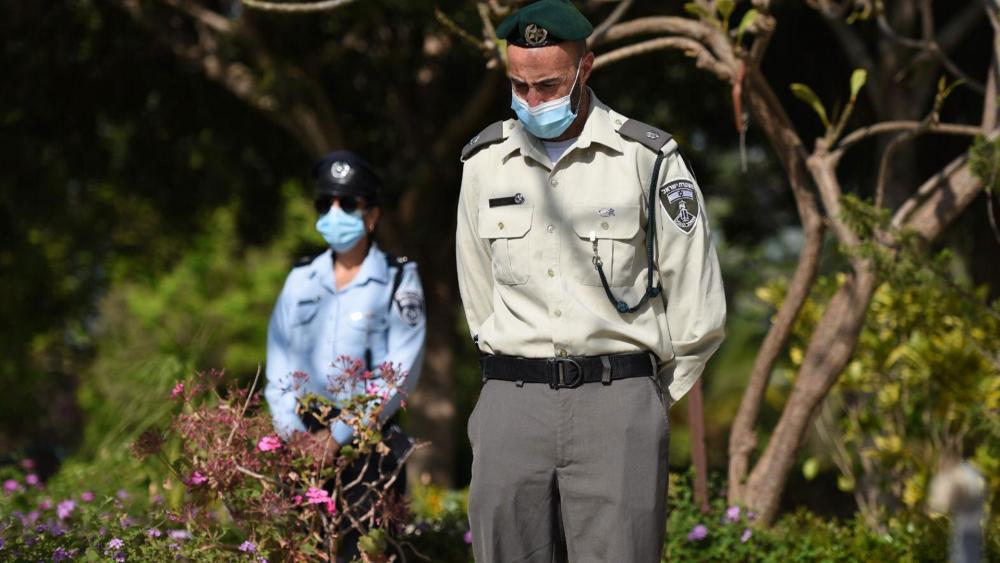 After pausing for a moment of silence, President Reuven Rivlin held a special ceremony at the Western Wall to honor the country’s terror victims and fallen soldiers. The ceremony had no audience and soldiers wore masks as they stood in the vacant plaza.

During his speech, Rivlin honored the families grieving lost loved ones and lamented that they must grieve in isolation this year because of the coronavirus pandemic.

“We cannot come to your homes, we cannot stand beside you at the military cemeteries. We cannot embrace you,” he said.

Israel will remember the “unfathomable price” its people have paid to survive as a country, Rivlin added.

The ceremony honored the 23,816 soldiers and security personnel who have died fighting for Israel since the modern resettlement of the land in 1860, and the 3,153 terror victims at home and abroad.

Earlier Monday, all cemeteries and memorial sites were blocked off from grieving family members in an effort to curb the coronavirus outbreak.

Police were ordered to block entry to these cemeteries but were told not to get into any physical altercations with families determined to honor their loved ones at their graves.

Instead, small Israeli flags, flowers, and memorial candles were placed on the grave of every Israel Defense Forces soldier in the country.

Memorial Day ceremonies will be broadcast live Tuesday across the country and government officials urge citizens to honor the fallen “using digital means.”

Tuesday evening marks the beginning of Independence Day, but instead of barbecues and parties, the country will be held under a national curfew. 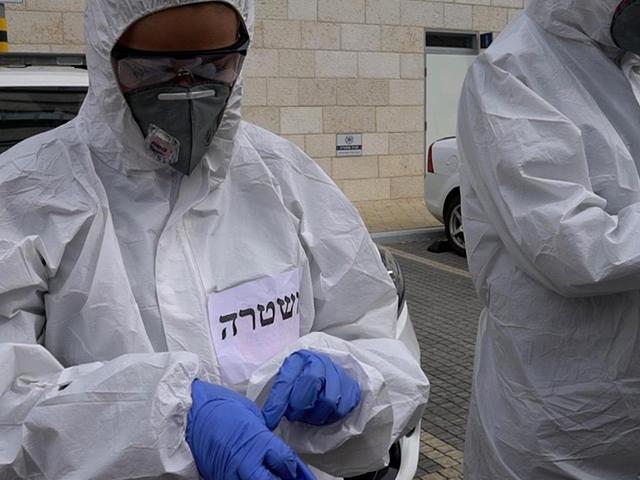