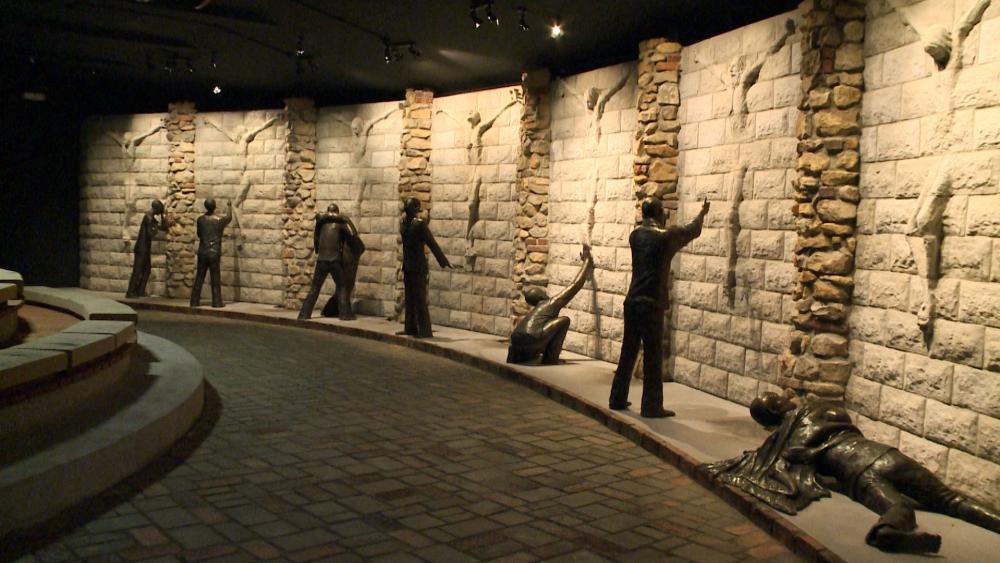 6151081500001
Memorial Connects Jesus' Crucifixion With the Suffering of the Holocaust

AUSCHWITZ, Poland – A unique memorial installed near the infamous Auschwitz-Birkenau death camp honors the memory of the six million Jews murdered during the Holocaust.

The memorial called "Fountain of Tears" is located within view of the notorious death camp, and combines the suffering of millions with the search for the Messiah.

"It’s a place to remember what happened in Auschwitz-Birkenau, here in the Holocaust," said Karen Forth, a tour guide at the Fountain of Tears. 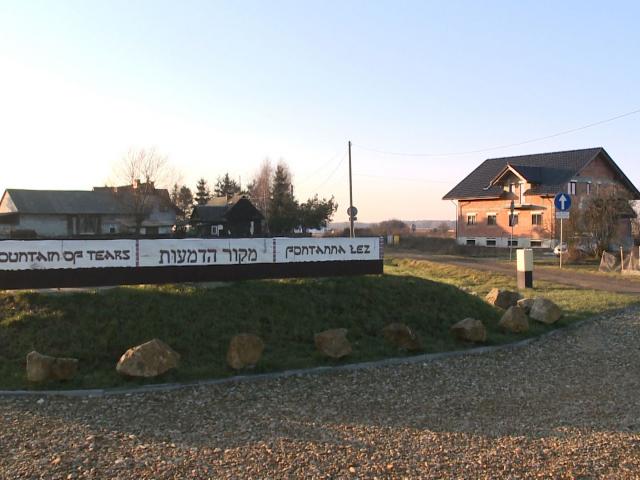 "It’s also a place for dialogue, for questions, a place to think about the suffering of the Holocaust especially of the Jewish people from a different perspective."

Created by the Israeli artist Rick Wienecke, the exhibit includes his own questions in his search for God.

The sculpture is a replica of the original at the artist’s home in Israel. As visitors enter the Poland memorial, they see a dark, winding Hall of Questions that introduces Wienecke's story behind the fountain.

"It was not easy to put the Shoah and the suffering of the crucifixion of Jesus together in one exhibition," said Forth. "Especially because they’re the two hardest topics for the Jewish people."

Wienecke, who is not Jewish, asks how he can combine the crucifixion and Holocaust. In the Bible, God tells his people to remember but Wienecke asked how could he create a memorial to something he doesn’t personally remember. The answer he believes God gave him comes in the last panel.

The name of the sculpture is based on Jeremiah 9: “Oh that my head were a spring of water and my eyes a fountain of tears.”

Wienecke's piece begins by comparing the Nazi ghettos to the Garden of Gethsemane.

"Suffering was already very intense in the ghetto," Forth explained. "It was the beginning of the suffering or the moment before."

The journey continues inside the main hall of the Fountain of Tears.

Seven panels show the seven last statements Jesus spoke on the cross-connected with a life-size bronze sculpture of a concentration camp survivor.

"He does represent a survivor, somebody who survived and that’s important," Forth noted. The Panels are divided by six pillars "to remember the six million, six for the six million, with water flowing down, which represents the tears, the cry from Jeremiah."

Forth says each panel is actually a dialogue with the Holocaust. It is also an invitation to the viewers to ponder if there is any connection between the cross and the Holocaust. 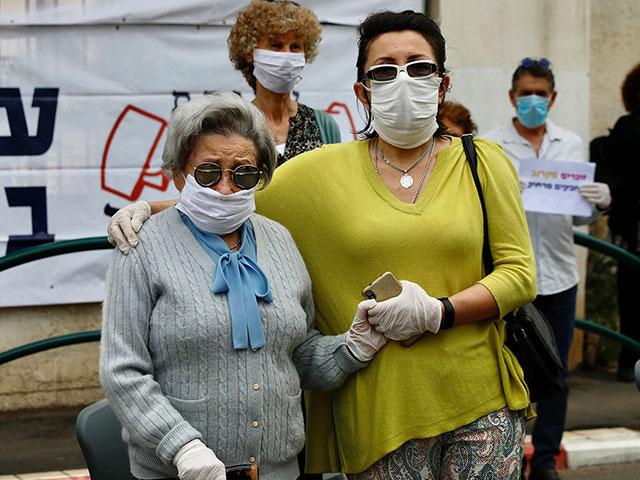