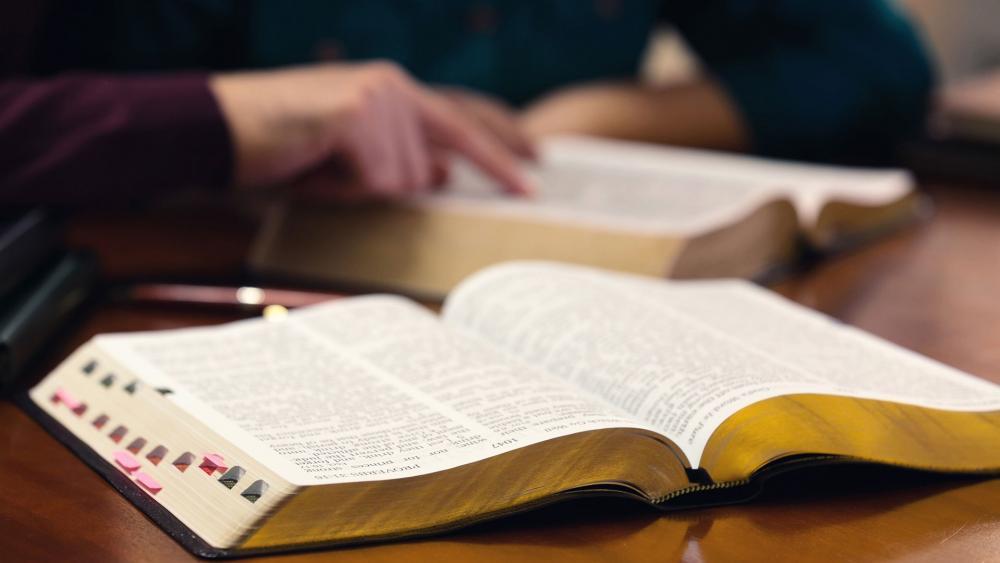 JERUSALEM, Israel – The Danish Bible Society is raising eyebrows after it released a new translation of the Bible that omits dozens of references to Israel.

Jan Frost, a Danish Bible enthusiast and Israel advocate called attention to the translation and said the word “Israel” is only mentioned once directly by name out of the 60 times it is referenced in Bible 2020.

Frost argues the translation is an example of “Replacement Theology,” the doctrine that the New Testament supersedes the Old Testament and the Church has replaced Israel in its covenant with God.

The Danish Bible Society is defending the translation and argues the word “Israel” is omitted to prevent readers from confusing it with the modern State of Israel.

The organization says “modern people read the Bible with completely different preconditions than humans in, for example, the time of Jesus,” in a statement on its website.

However, the names of countries from ancient times like Egypt have not been rewritten.

The Danish Bible Society says “Israel” has multiple  meanings in the Bible and its decision to omit the word  “is not an ideological choice, but a communicative choice: the meaning must emerge, the text must be immediately understandable even to the reader who does not have a thorough knowledge of the Bible and Christianity.”

The organization’s explanation has done little to quell criticism online.

Imam Tawhidi, also known as the “Imam of Peace” accused the Danish organization of having an agenda to “present Jews as stateless.”

“It’s false and against God,” the Muslim scholar Tweeted.

Danish Bible Society has published a new Bible that does not include the word ‘Israel’ whether it refers to the Holy Land or to the Israelites. ‘Israel’ has been replaced with ‘Jews’ or erased altogether. The agenda is to present Jews as stateless. It’s false and against God.