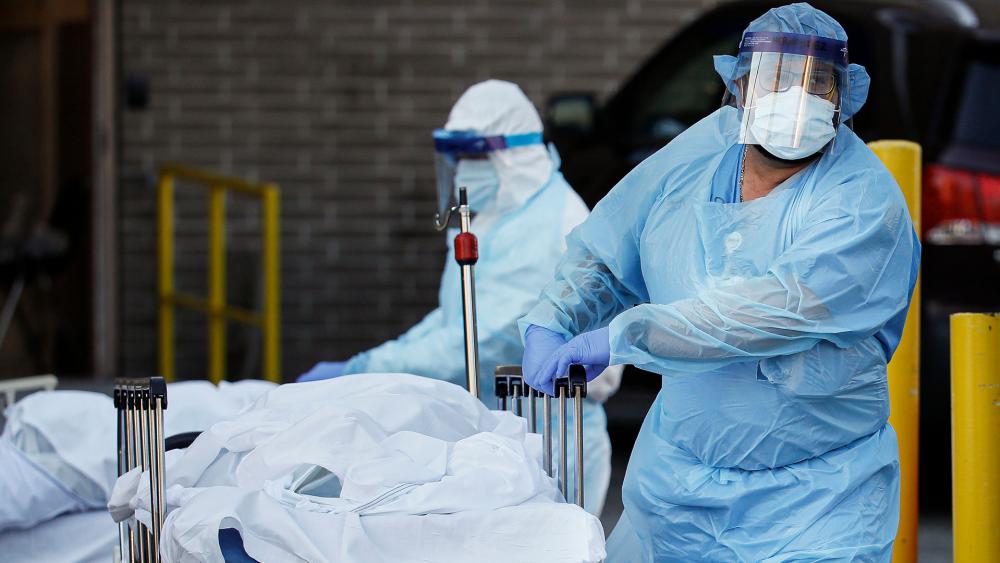 JERUSALEM, Israel – Israelis are slowly beginning to return to work after the government announced this week it would begin gradually easing lockdown restrictions imposed to fight what Prime Minister Benjamin Netanyahu calls an invisible war against an invisible enemy – COVID-19.

Israel’s Health Ministry argues the lockdown was necessary to win the fight against the novel coronavirus but not everyone agrees.

Ben-Israel, head of the Security Studies program in Tel Aviv University and the chairman of the National Council for Research and Development, analyzed global coronavirus statistics and found that a COVID-19 outbreak peaks after about 40 days and declines to almost zero after 70 days.

While Ben-Israel is not a medical expert, he told Israel’s Channel 12, “the numbers speak for themselves.”

“Our analysis shows that this is a constant pattern across countries. Surprisingly, this pattern is common in countries that have taken a severe lockdown, including the paralysis of the economy, as well as to countries that implemented a far more lenient policy and have continued in ordinary life,” Ben-Israel wrote in a study published April 16.

Ben-Israel argues that countries like Italy, which saw a complete lockdown of the country, followed the same exact outbreak pattern as countries like Sweden, Taiwan, and Korea, which continued life almost as if it were normal.

The mathematician believes social distancing is necessary but says the shutdown of entire economies will not affect the course of the outbreak and in turn leads to poverty and other social issues.

He recommends increasing Israel’s workforce by 100% in the next 1-2 weeks, while also maintaining protective measures like wearing masks, expanding testing, and prohibiting mass gatherings.

He told Channel 12 Israel will be battling the virus for at least a year.

"I strongly urge that we not let mathematicians - who know nothing about biology - determine when we lift the shutdown,” he said.

Meanwhile, Israel’s Finance Ministry is battling the Health Ministry over how quickly Israel can reopen its economy. Unemployment has risen from 4 percent to at least 25 percent in a matter of weeks, and the Finance Ministry Fears the economy will not be able to recover if more Israelis are not allowed back to work soon.

But the Health Ministry believes the country should not reopen until the number of new cases is only about 30 to 50 per day.

This week Israel announced people are allowed to venture up to 500 meters away from their homes, instead of the previous 100-meter rule.

The government announced businesses are allowed to slightly increase the number of employees allowed to come to work so long as they follow hygiene rules.