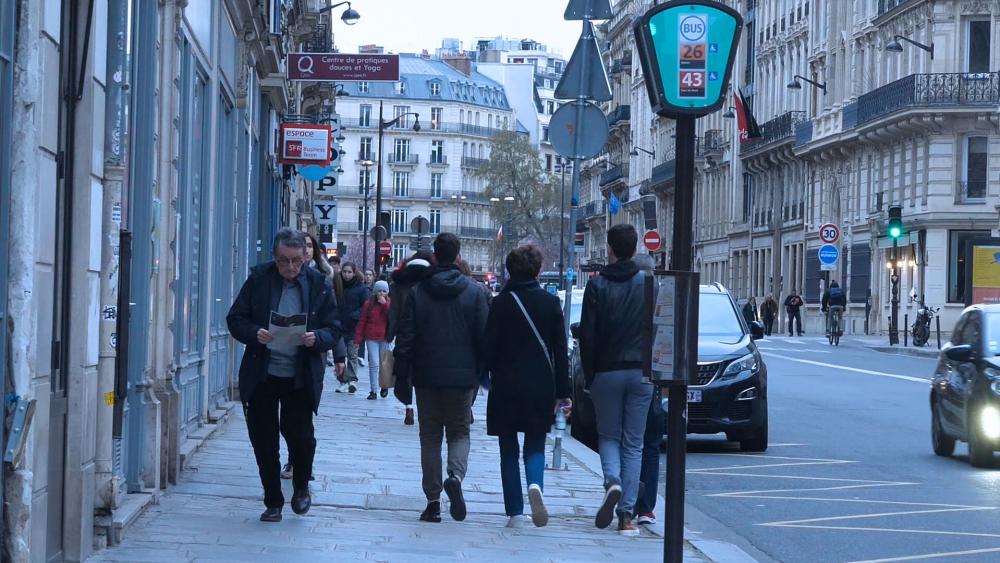 PARIS, France - While the world focuses on COVID-19 there’s another, much older plague spreading in Europe: anti-Semitism.

Just as the coronavirus was hitting France, CBN talked with Parisians and others about the future of the Jewish community there.

Rabbi Moshe Sebbag is the Chief Rabbi of the 1500-member Grand Synagogue of Paris. The synagogue opened in 1874. Now, it’s surrounded by barricades and heavily guarded.

“At every Jewish institution we have very tight security, very smart with very advanced technology,” Sebbag told CBN News. Also, There’s “coordination with the French police, with their special forces.” 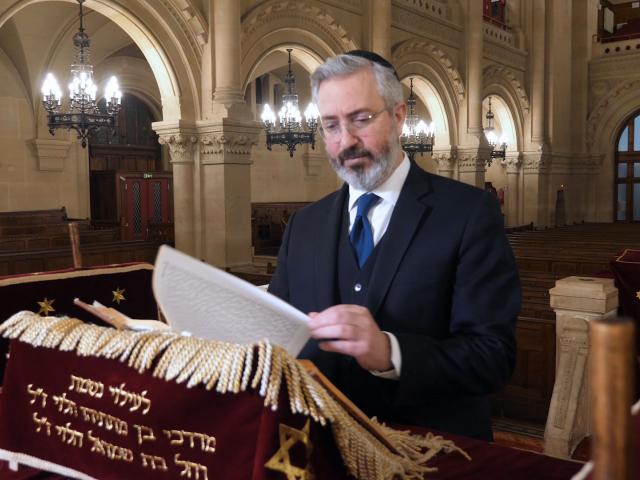 More than 450,000 Jews live in France making it one of the largest Jewish communities in the world.  But many of them are living in fear as anti-Semitic incidents continue to rise.

“There’s nothing we can do. We have to be careful. Yes, we live here, we don’t walk here freely, that means we know there are bad intentions,” Sebbag told us.

Sebbag says the need for security has been on the rise for decades.

“There are districts where Jews feel safe enough,” Sebbag said. “(But) there are suburbs around Paris, where many migrants arrived in the last years. Unfortunately, in some of them, there is tension due to hatred.

“Maybe because there is education against Israel or there are those that have a view that Jews, Judaism is from Satan.  Unfortunately, Europe contributes to this,” Sebbag said.

CBN News spoke with Jews in a Paris park, where children were playing but many feared repercussions if they spoke on camera. Others only gave their first names.

“I think in Paris only Jews feel the problem,” said Danny, 46, a father of three. “The French people don’t really see the problem here. They don’t care about the Jews here.”

“If you have a kipa (yarmulke) on your head, sometimes you have to fight with somebody.  We can live like that for the moment but we have to change our life. For example, we place the children in a private school. I can feel the anti-Semitism and I want my children (to have) security,” Danny added.

“In 1962, at the time of Algeria’s war of independence, we had to leave Algeria,” said Abraham El Baz. 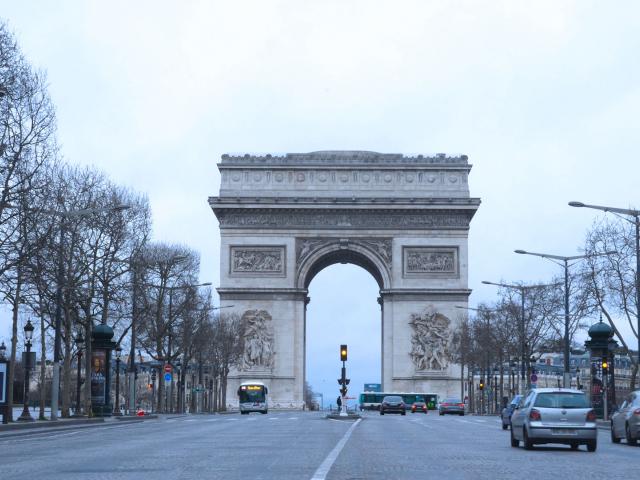 “It was not possible to live with the Muslims. So we came here.  Because we were French it was the easiest thing to do and it was also the closest place. For my parents, it was easier to come here but some of my relatives went to Israel. Looking back now, 50 years later, we made a big mistake. Because now, 70 years after World War II, we have to hide,” El Baz told us.

Corinne Lafitte is a Christian songwriter, who loves Israel and the Jewish people.  She said the Jews are blamed whenever there are financial difficulties.

Many wonder why French Jews don’t immigrate to Israel.

“For Jews, there are two rationales – to go to Israel or to support Israel where you are,” Sebbag said.

“The dream of the Jews is impossible to erase always and forever. From the first dispersion, the second (both in biblical times) until today, we love Israel. We dream of Israel. We also stay very faithful,” he added.

Sebbag, who is Israeli, explained that even if immigration is an option for French Jews, it isn’t so easy.

“The French are met with many, many absorption problems in the Land,” Sebbag said.

It was a sentiment confirmed in our park conversations.

“It is difficult for me. Even for me, I can speak Hebrew easily because I learned Hebrew, but I prefer to continue here because I have a good job,” Danny told us.

Eric, who described himself as an Orthodox Jew from Marseilles, said he knows he belongs in Israel but doesn’t know when he will go.

“I think that my calling as a Jew is not to live outside of Eretz (the Land) of) Israel,” Eric told CBN News.

“If we live outside of Eretz Israel for historical or geographical reasons or if for all kinds of reasons we came to live here in Marseilles or Paris, but in my Messianic view of things it is certain that our calling is not to remain in the galut (dispersion outside of Israel),” Eric said.

Lafitte wants Christians to reach out to the Jewish people.

“So, first of all, of course, prayer but I think that they can help.  So, Christians have to go and speak with them and show them they are loved,” Lafitte said.

So, what’s the future for the French Jewish community?

“There will be fewer and fewer Jews. There will be cities, small cities where small communities will disappear. The big cities will always have Jews,” Sebbag said.