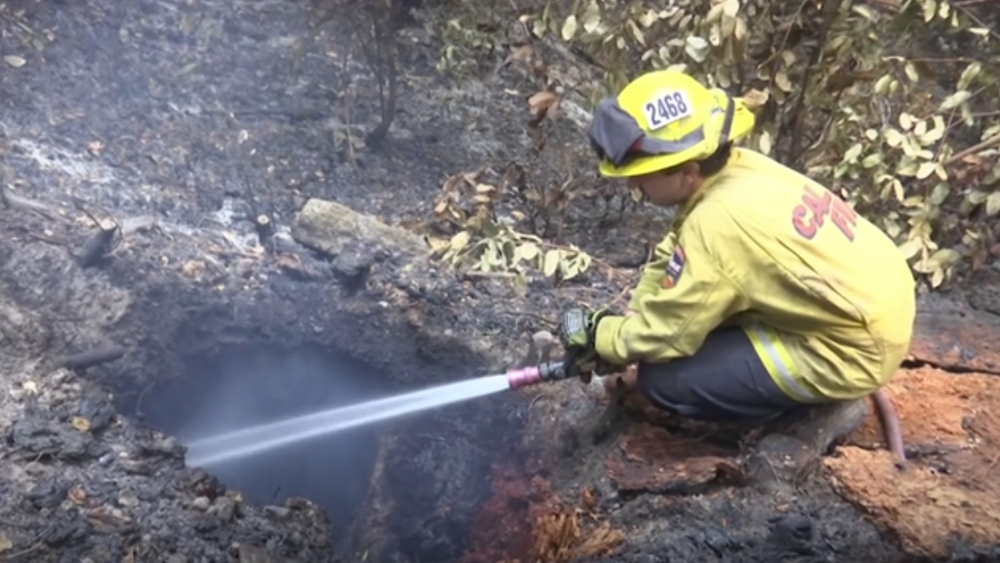 JERUSALEM, Israel – Israel is sending a team of firefighters to the United States to help battle a deadly wave of wildfires in California.

The firefighters will depart Israel on Sunday and will work side by side with American responders in California for two weeks. The relief mission, which was organized by Israel’s Foreign Ministry and the Ministry of Public Security, will include not only firefighters – but forest fire experts as well.

“The departure of a relief mission to the United States, and Israel’s rapid mobilization to assist its friend the United States, is representative of the close friendship between our nations and of the excellent relations our two countries share across a wide range of areas. I bless the mission’s members and wish them luck in their important undertaking,” said Foreign Minister Gabi Ashkenazi.

Hundreds of wildfires in California have already killed seven people and burned more than 2,000 square miles. At their worst, some 170,000 people were ordered to evacuate.

Cooler temperatures, humid weather, and reinforcements on Friday have helped firefighters slowly get the situation under control enough to allow residents to return to their homes.

Two of the largest fires in California state history are both 35% contained and around 50,000 people have been allowed to return to their homes in the last two days.

Despite the progress, Cal Fire said there is still “extreme fire behavior” in the state.