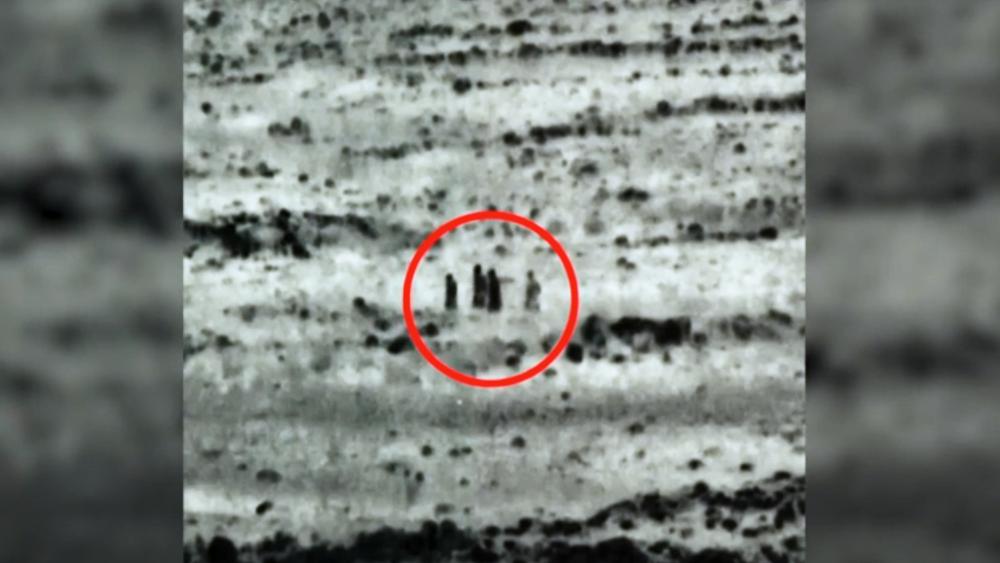 Video of the incident shows four people, some of them armed, walking along the security fence before apparently being struck by an Israeli missile.

The army said all four people were killed and no Israeli soldiers were injured. It is unclear which terror organization or military the men belonged to.

“I believe in the coming days we’ll know better about what organization they were a part of,” IDF Spokesperson Hidai Zilberman told reporters.

The IDF spokesman said Israel holds the Syrian government responsible for activity emanating from its territory no matter who is involved, and the military is considering retaliating against Damascus.

In the meantime, he said the IDF is working on disarming the bombs the men planted.

The cell planted the bombs inside an unmanned IDF outpost. Zilberman said the attempted attack is considered a serious threat because although the outpost was unmanned, Israeli troops often patrol the area.

The incident came after the military noticed several people approaching the Syrian-Israeli border “pretending to be innocent shepherds” in recent days. The military believes these people were apart of scouting missions, attempting to scope out the border ahead of the attack.

Zilberman said the military responded by sending a team of soldiers to the area to preempt a potential attack.

The attack comes amid heightened tensions between Israel and the Iranian-backed Hezbollah terror group. Hezbollah vowed to retaliate after accusing Israel of killing one of its fighters during a recent air raid in Syria.  Israel has not confirmed or denied reports of the air raid.

Israel sent troops to its northern border with Lebanon in anticipation of an attack. Last week, the IDF thwarted an attempt by a Hezbollah cell to infiltrate Israel and carry out an attack.

Israel is also facing threats along its southern border. Sunday evening, Palestinians in the Gaza Strip fired a rocket into Israel. The Iron Dome missile defense system intercepted the rocket and the IDF retaliated by hitting several Hamas targets. 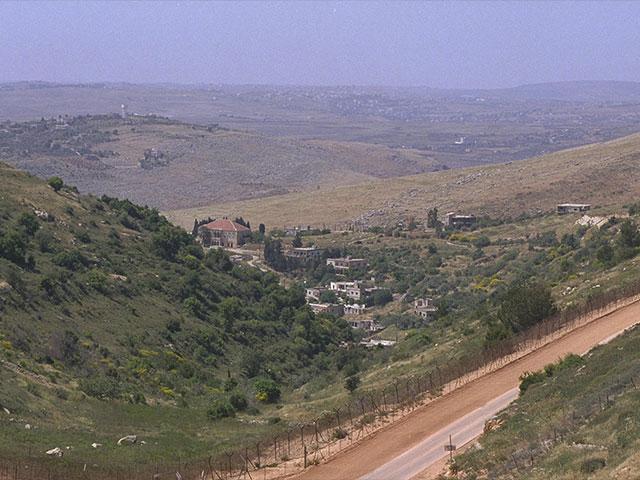