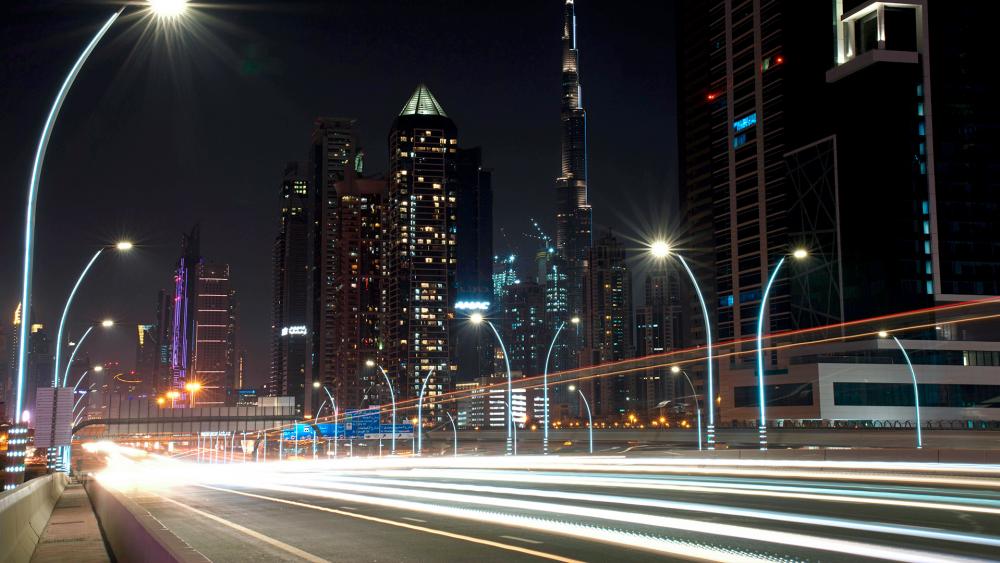 In this photo taken with a slow shutter speed, traffic speeds down the Sheikh Zayed Road in Dubai, United Arab Emirates, Monday, July 6, 2020. (AP Photo/Jon Gambrell)
6185374259001
Israel-UAE Deal Expected to Bring Economic Partnership That Will be 'Good for the World'

JERUSALEM, Israel - Israel’s recent peace deal with the UAE has continued to generate excitement in the Middle East with more countries expected to establish ties with the Jewish state sooner rather than later.

Whether it’s the mutual threat of Iran, COVID-19, or other interests that inspired the Israel-UAE peace deal, investors say this is just the beginning.

“It’s the third peace treaty signed between Israel and one of its Arab neighbors. The first one in ’79 with Egypt was transformational. It took 15 years to get the second deal done with Jordan in 1994 and now 26 years later we’re doing number three. But what I can bet you is that it’s not going to take 26 years for number four, five and six,” said Jonathan Medved, founder, and CEO of OurCrowd, an equity crowdfunding platform, focused on investing in Israel and global startups.

Medved says Israel is taking its place as a valued member of the region.

“We are going to work with perhaps the most progressive and interesting and developed Arab country in the United Arab Emirates on a broad range of interaction, including defense, intelligence, business, start-ups, tourism, civil aviation,” Medved told CBN News.

According to Medved, the Emirates are some of the best and most sophisticated investors in the world.

“I can’t wait to develop technologies together with their excellent hospitals and logistics companies and trading companies and construction companies in diverse areas, ranging from healthcare to property technology to smart cities to transportation, clean energy,” he said.

“I mean, literally, the number of areas of endeavor which we can work together with our partners in the UAE is striking,” he added.

Medved, a venture capitalist, was invited in December last year to appear on stage at a SALT conference held for the first time in Abu Dhabi, the capital of the UAE.

“They were completely fine with me being open as an Israeli venture capitalist,” said Medved who was part of a panel discussion. “I said, ‘do you want me to speak about Israel from my panel?’ They said, ‘Absolutely. Why do you think we invited you here? We want you to talk about Israel.’”

Medved says that was a sign the two countries were moving closer.

“What’s rare is to find another country that has the same kind of breadth of interest that Israel represents in terms of its start-up nation technology prowess,” Medved said.

Medved says that while the Israel-UAE deal is a win-win situation for both countries, it goes beyond that.

“Ultimately, it will be good for the world because this is a major step forward in terms of putting to bed this 72-year-old conflict, which has taken so much attention and costs so much money and lives and sorrow and we’re moving into a new phase where people are saying, ‘you know what? This is not about one side winning or one side losing. This is about accepting reality and the reality is that Israel’s here to stay,’” he said.

“And we’ll figure out the politics. We’ll figure out all the remaining issues, but let’s get normalized. And this is a huge step forward in that regard and I think it will create positive momentum, which we’ll be feeling over the next couple of months,” he added. 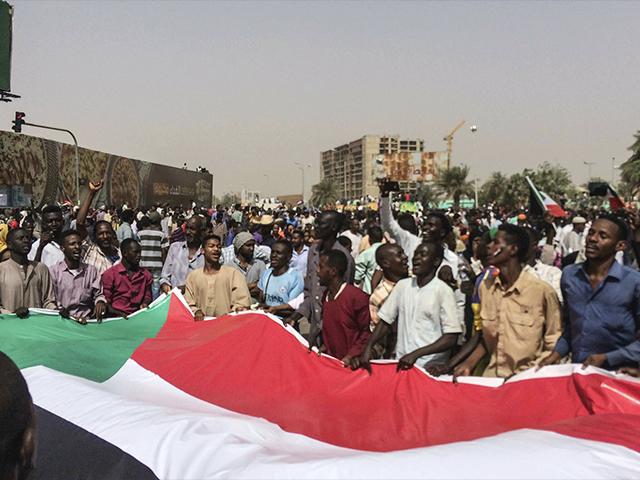