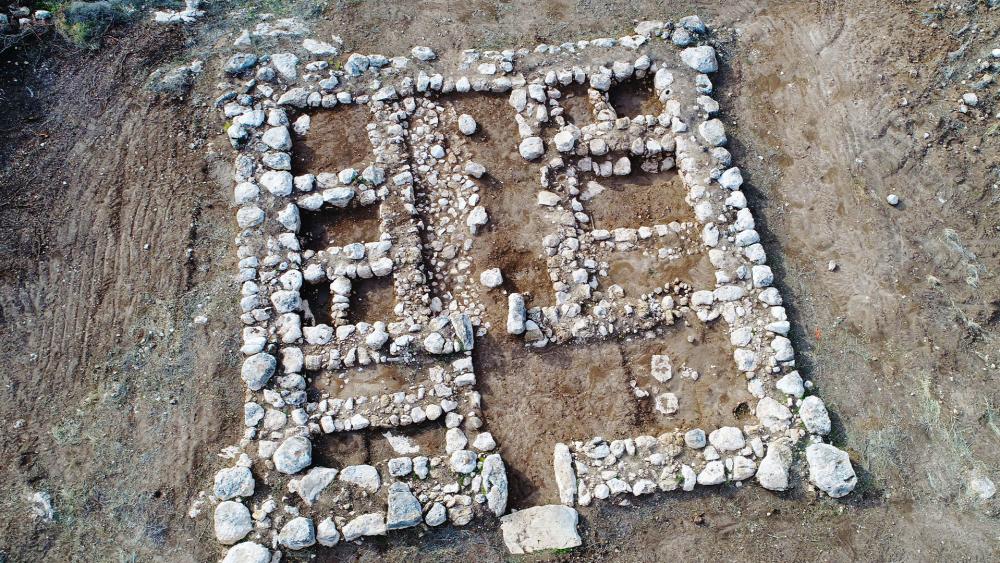 JERUSALEM, Israel – A 3,200-year-old Canaanite fortress is shedding light into the ancient days of the judges as described in the Bible.

Israeli archaeologists and teen volunteers uncovered the 12 century BC fortress in southern Israel, close to Kibbutz Galon near Kiryat Gat.

"The fortress we found provides a glimpse into the geopolitical reality described in the Judges book, in which the Canaanites, Israelites and Philistines are fighting each other,” explained Israeli Antiquities Authority archaeologists Saar Ganor and Itamar Weissbein.

The fortress is 18x18 meters and has four watchtowers that were built in the four corners. Excavators found a massive threshold carved from rock and the entrance of the buildings and a courtyard with stone slabs and columns inside.

Rooms were constructed on both sides of the courtyard and hundreds of pieces of pottery vessels were found. They believe a bowl and cup found inside were used for religious ceremonies. Some of the pottery bowls were designed in an ancient Egyptian style, pointing to an ancient drama being played out among Egyptians, Canaanites, Israelites and the Philistines. 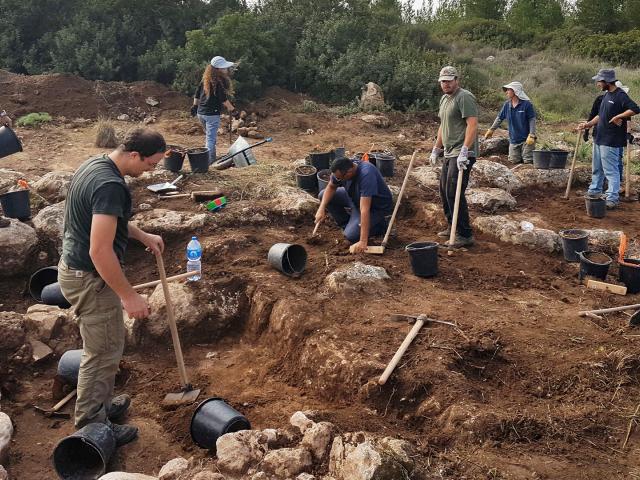 “In this period, the land of Canaan was ruled by the Egyptians and its inhabitants were under their custody. Then, during the 12 century B.C., two new players entered the game: the Israelites and the Philistines. This led to a series of violent territorial disputes. The Israelites settled in non-fortified settlements at the Benjamin and Judean Mountains. Meanwhile, The Philistines accumulated power in the Southern Coastal Plain and established big cities such as Ashkelon, Ashdod and Gat,” explained Ganor and Weissbein. 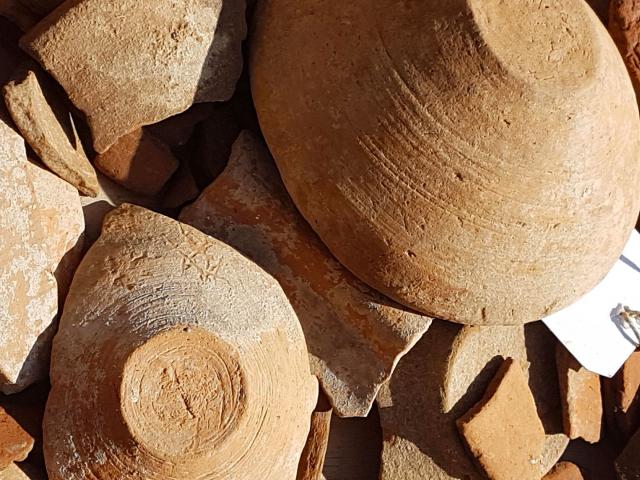 “It seems that Galon fortress was built as a Canaanite/Egyptian attempt to cope with the new Geopolitical situation. However, in the middle of the 12 century B.C. the Egyptians left the land of Canaan and returned to Egypt. Their departure led to the destruction of the now unprotected Canaanite cities – a destruction that was probably led by the Philistines,” the archaeologists said.

The site is open for public visitation thanks to a collaboration between the Israel Antiquities Authority and the southern region of the Jewish National Fund.