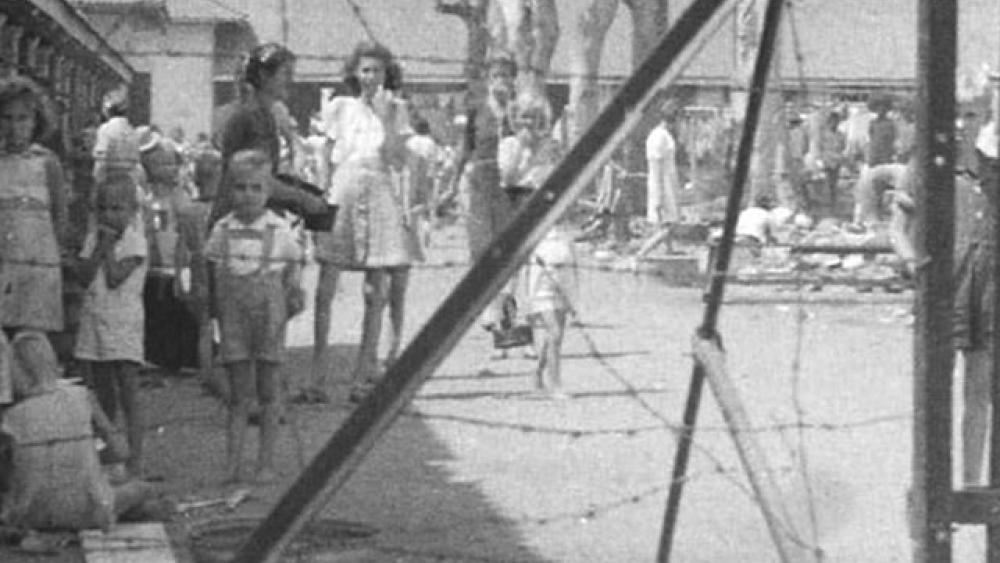 “Flor, our path isn’t easy. It’s a hard and rough road, just like the Israelites under Pharaoh in Egypt — hard labor and merciless oppression. If God doesn’t shorten the time and if He doesn’t sustain us moment by moment, then we will not last much longer. To be so far from home and from all my loved ones this Sunday is more than I can bear. ‘Lord, bring us back together again soon.’” (Menno Giliam, February 7, 1943, Copyright, Shadow of the Sun, 2020)

Imagine taking your wife and children to a foreign country to run a school and serve the locals and instead, getting separated from your family, drafted into your country’s army, and then interned in a prisoner of war camp.

That’s the story of Shadow of the Sun, a historical novel based on the life story of Menno Giliam — a school headmaster conscripted into the Dutch army to fight the invading Japanese in the Dutch East Indies (now Indonesia) during World War II.

“(It's) an against-all-odds survival story that took place 75 years ago in the Asia Pacific War Theater, Second World War,” said author Marney Blom. “It’s a story, actually, about my family.”

In 2013, Blom was helping her sister clean out stored things when she found a treasure.

“I came across these little, tiny letters.  They fell out of a box — (in) my sister's basement — and when I looked at them, I realized these were the letters that my grandfather wrote as a prisoner in the jungles of northern Thailand (when he was) one of the POWs that was working on the Burma Railroad,” Blom told CBN News.

“And these were letters that he penciled to my grandmother. They were secret, forbidden letters. If he was caught, he would have been killed, but in the process, he was still documenting what was taking place; it was an eyewitness account of the POW's,” said Blom.

“It was over three years that he was, actually, a slave, a prisoner to the Japanese and he was sent to northern Thailand and eventually ended up in Japan, where they dropped the atomic bombs,” she added.

Giliam didn’t know that his wife Flor and seven children had also been carried off to a Japanese internment camp on the island of Java. One of the children was murdered and three others nearly died.

The title of the book comes from the sun on the Japanese flag under which they were prisoners, and Psalm 91, “He who dwells in the secret place of the Most High will abide in the shadow of the Almighty.”

“They clung to that scripture and that gave them great hope and strength,” Blom said.

This month marks the 75th anniversary of the end of WWII in the Far East (though the official surrender happened on September 2, 1945).

Shadow of the Sun will be released on Friday, August 21, and the world is engulfed in a very different kind of struggle against COVID-19.

“The book is being released at a time when the world is faced with great uncertainty and a lot of people are suffering, and this is a story of God's faithfulness during a very difficult time,” Blom said.

CBN News Middle East Bureau Chief Chris Mitchell wrote of the book, “Their crucible in the furnace of affliction — that reads like a movie — is a timely lesson to trust God even in the most desperate situation."

Blom has already written the screenplay of the story and hopes to make a film from it soon. The book is available on Amazon or on the website.