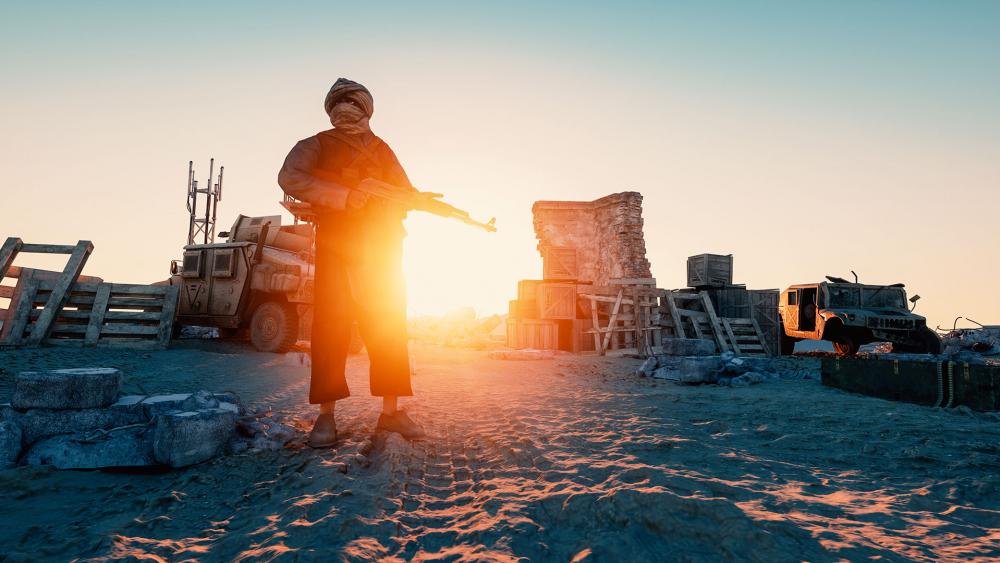 JERUSALEM, Israel - Kurdish and Syriac news media are reporting that Turkish-backed Syrian opposition militants have kidnapped 14 Kurds who converted to Christianity from the northern Syrian city of Afrin.

Pastor Nehad Hasan, who is originally from Afrin but now leads a Kurdish church in Beirut, told the Syriac Press that factions of the Syrian National Army – a coalition of Turkish backed militias, some of them radical Islamists – are responsible.

“We stopped contacting the kidnapped, based on their request, and fear for their families,” Hasan reported last week. “However, we received promises they will be released soon.”

Turkey took over Afrin in 2018 with the help of some Syrian radical Islamist groups. Some of these factions have been accused of committing war crimes against the residents there.

Hasan told the Kurdish media group Rudaw that before Turkey invaded Afrin, there were around 250 Christian families. Many have fled and it is unclear how many Christians remain there today.

According to Christian Solidarity Worldwide (CSW), Muhammad was arrested on July 30 for refusing to surrender his school building for Islamic training.

Pastor Hasan fears for his life.

"We are extremely worried about Radwan's life and well-being. He is being held at Failaq Al-Sham's headquarters in Afrin and they may execute him. Those Islamist groups and their Turkish masters are walking in the footsteps of IS (Islamic State). In fact, many of their fighters are former IS and al Qaeda members," he told CSW.

The United States Commission on International Religious Freedom (USCIRF) posted on Twitter that Muhammad had been charged with apostasy - renouncing a religion, and is urging for his release.

"USCIRF fears for the safety of #Afrin, Syria resident Radwan Muhammad, who a #TFSA faction has reportedly detained & charged w/ apostasy. USCIRF calls on #Turkey to intervene, order its allies to release Radwan, & prevent them from committing such acts,” USCIRF said.

Kidnappings and arrests have been rampant in Afrin, and Afrin's Human Rights Organization said accusations of apostasy are "another excuse militias use to commit crime in Afrin."