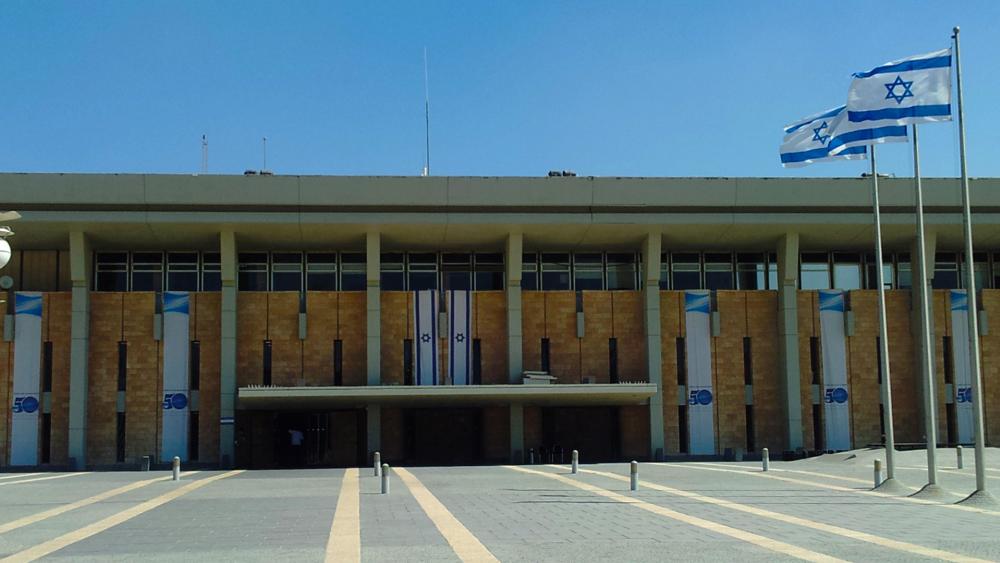 For the fourth time in two years, Israelis are heading to a national election after the government collapsed overnight.

Knesset Speaker Yariv Levin announced that the Knesset dissolved automatically at midnight after the deadline expired to pass a 2020 budget or a bill to extend that deadline.

“We need to say that we are in a complicated period with multiple challenges, with multiple conflicts. It appears to me that there’s not an end of the conflicts in the public and also naturally in this building,” Levin told the plenum.

“Unfortunately, we couldn’t find enough in common in order to prevent another election and in order to allow the 23rd Knesset and its members to realize the mandate that was given us,” Levin said.

Earlier, Netanyahu and Gantz blamed each other for the government collapse.

“Apparently, Blue and White, including its people who are going to vote here, are going to drag us into unnecessary elections,” Netanyahu said. “I want to tell you that I am not afraid of elections. We are prepared for that, we will win.”

“I had no illusions in regards to Netanyahu. I knew his record as a serial promise violator,” Gantz said.

The upcoming elections are scheduled for March 23rd – just days before the Passover holiday.

According to opinion polls, Likud will still have a lead over other parties. But challengers, Gideon Saar, who bolted the Likud just two weeks ago and formed the New Hope party and Naftali Bennett’s Jewish Home party will also draw a large following from the right.

Those polls show Gantz as the big loser with his Blue and White party winning just five to six seats in the 120-member Knesset.

Adding another twist, Netanyahu’s corruption trial is set to begin after the first of the year.

“I am calling on each one of us and every one of the citizens of Israel to prevent the exacerbation of tensions and do everything he can in order for the election process to be conducted and to finish in an orderly manner and without violence,” Levin said.

With a possible third COVID lockdown on the way and all the mudslinging, analysts say this could be the toughest election Israel has ever seen. 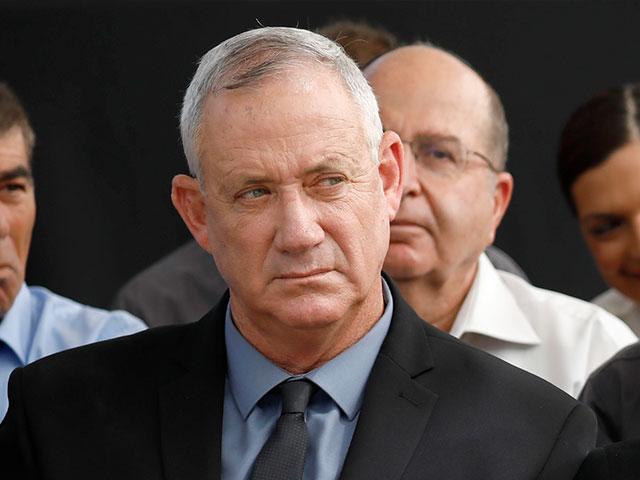 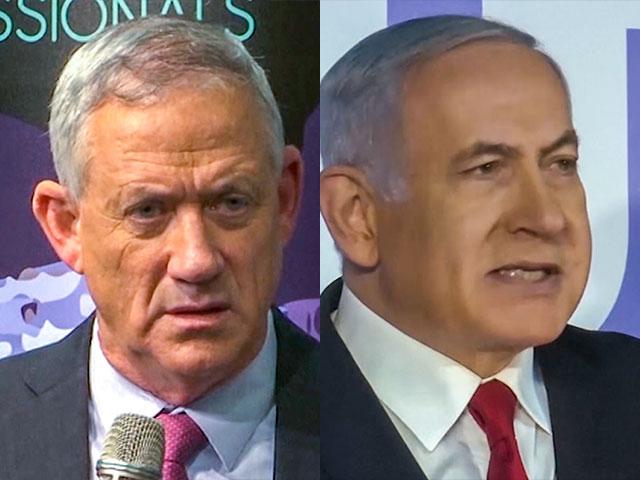 Israel on Verge of Fourth National Election in Two Years 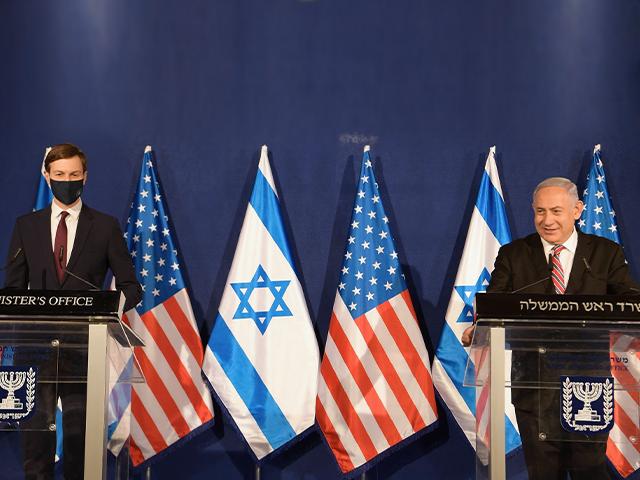