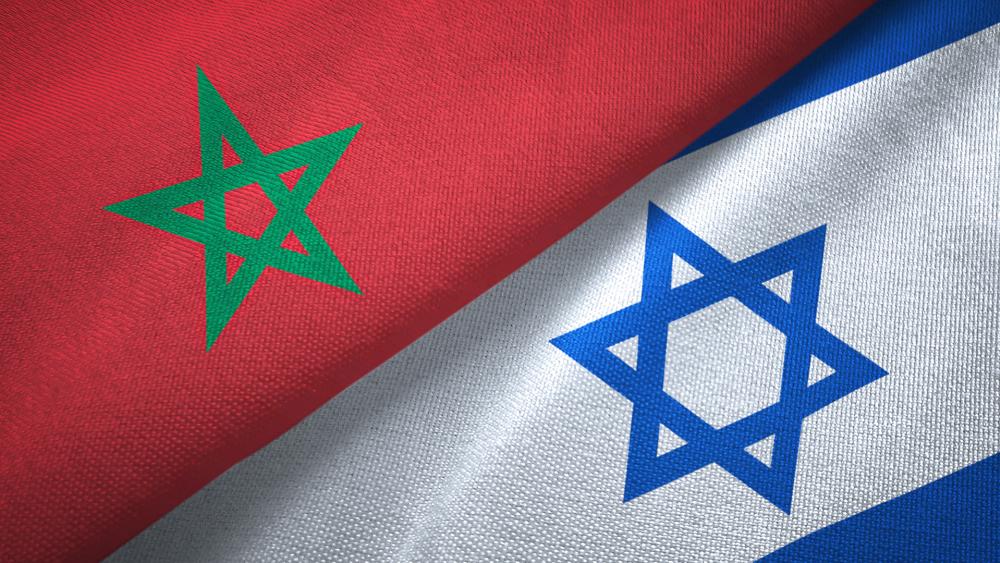 Israel and Morocco have agreed to normalize relations, President Donald Trump announced on Thursday, marking the fourth Arab-Israel agreement in four months. As part of the deal, the U.S. will recognize Morocco's claim over the disputed Western Sahara region.

As his time in office winds down, Trump said Israel and Morocco would restore diplomatic and other relations, including the immediate reopening of liaison offices in Rabat and Tel Aviv and the eventual opening of embassies. U.S. officials said it would also include joint overflight rights for airlines.

The White House said Trump and Morocco's King Mohammed VI had agreed in a conversation that Morocco would “resume diplomatic relations between Morocco and Israel and expand economic and cultural cooperation to advance regional stability.”

The U.S. will also recognize the country's claim over Western Sahara, the former Spanish North African territory that has been a long-running dispute that has confounded international negotiators for decades, the White House said in a statement.

Morocco is the fourth Arab nation to recognize Israel as the administration seeks to expand its “Abraham Accords” framework, which began over the summer with an agreement between the Jewish state and the United Arab Emirates.

Bahrain and Sudan have followed suit and administration officials have also been trying to bring Saudi Arabia into the grouping.

Copyright 2020 by The Associated Press. All rights reserved.