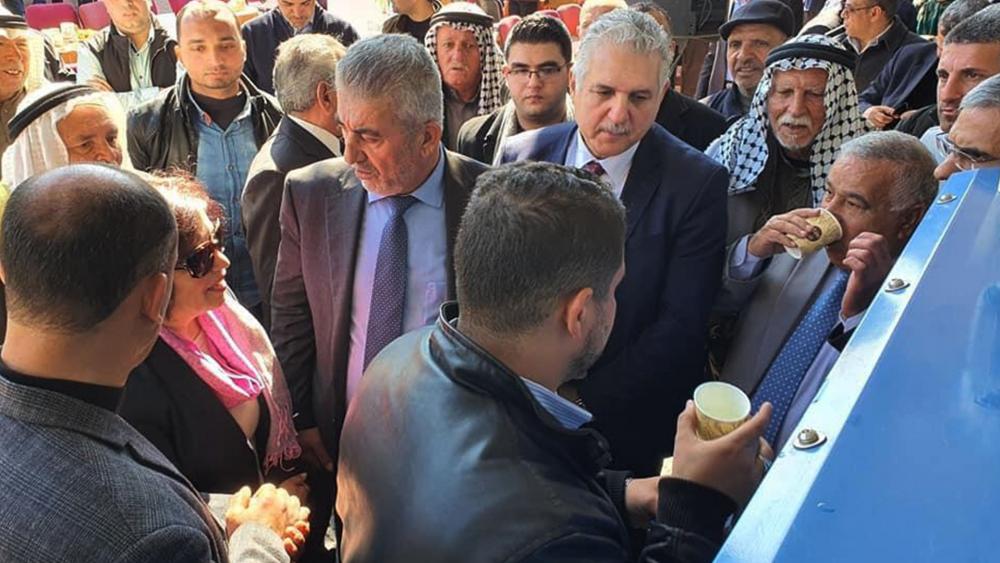 The company announced on Thursday that one of its water-producing machines was brought to the Gazan neighborhood of Abasan al-Kabira as part of a pilot program.

The machine, entitled "GEN-M" is an atmospheric water generator (AWG) that pulls water from the air and turns it into clean drinking water. The machine can make as much as 800 liters of water per day.

GEN-M will provide water to the city's municipal building and it only needs solar panels to fuel itself.

"Responding in accordance with our belief that every human being has a fundamental right to clean drinking water, we are helping some of Israel's next-door neighbors gain access to fresh water, a resource that is lacking in Gaza," the company said in a statement.

Gaza's main source of water is its coastal aquifer, but over-extraction is rapidly depleting the resource.

Pollution and seawater pollute the aquifer and only four percent of the water is safe to drink.

Watergen teamed up with Israel's Arava Institute for Environmental Studies and the Palestinian NGO Damour for Community Development to bring safe drinking water to Gaza as part of a collaborative pilot project. The project was funded by the Kennedy Leigh Foundation as part of the Arava Institute's Track II Environmental Forum.

"The introduction of Watergen into Gaza is not only a proof of concept for a cutting edge technology but a proof of concept that Palestinians and Israelis can do more than launch attacks at each other. We can, instead, work together to improve lives, solve humanitarian problems, build trust, and restore hope." Arava Institute Director David Lehrer said in a statement.

Watergen hopes the machine signifies one more step towards peace.

"We hope that our provision of an AWG will help solve the water crisis and serve as a step forward towards mutual collaboration in the Middle East," the company said. 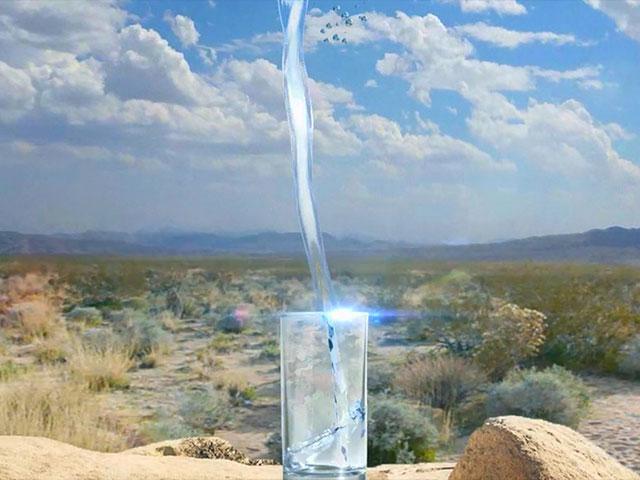