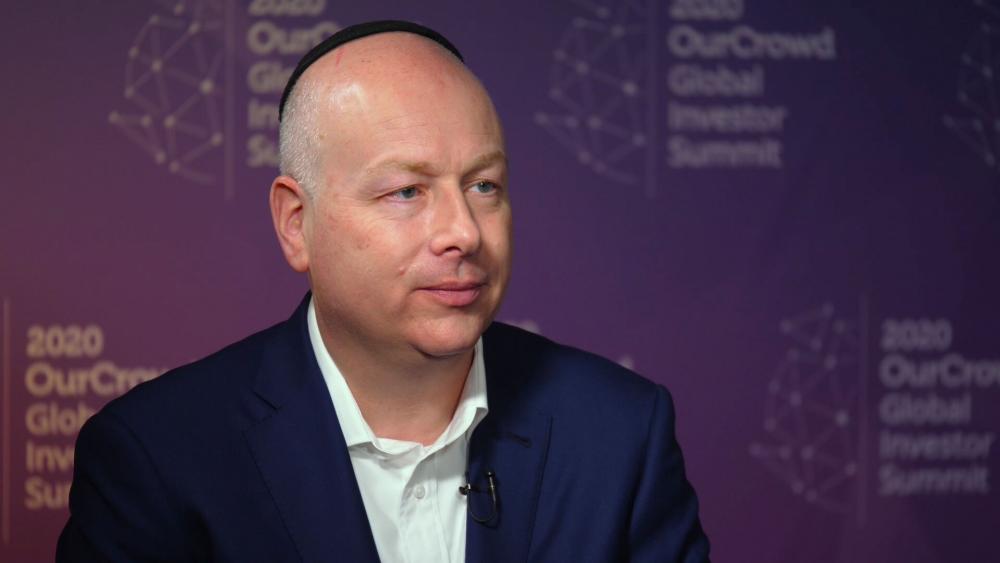 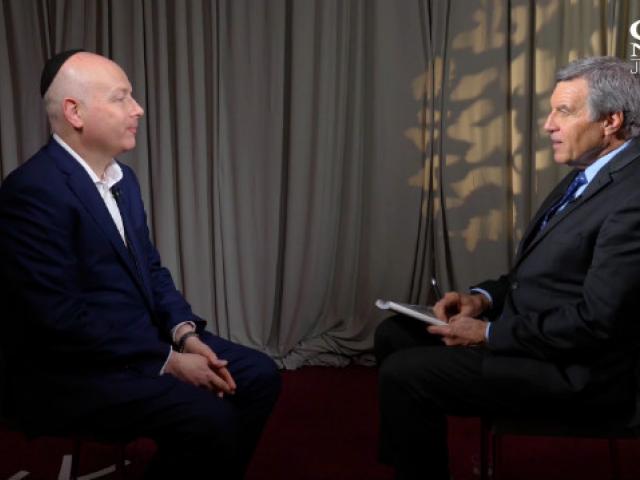 JERUSALEM, Israel – The release of President Donald Trump’s “Deal of the Century” Israeli-Palestinian peace plan drew reaction from around the world.

Israelis accepted the deal while Palestinian leaders rejected it.

CBN News recently spoke to Jason Greenblatt, one of the architects of the deal who spent years crafting it. He explained how it stands out from previous peace plans.

“We approached it differently.  We met all the people who had been involved in past efforts and we realized that for it to possibly succeed, we should try something different.  So, we put together a highly detailed plan, some 80 pages or so, political in part, a huge economic package.  We wanted everyone to read it carefully, line-by-line, parents together, parents with their children at the kitchen table, to understand the many hard compromises that are necessary in order to achieve peace and to ask themselves the question, ‘Is this worth it?’” Greenblatt told CBN News.

He urged the Palestinians to sit down with Israeli leaders.

“I think people are ready for this conflict to be resolved and I think the Palestinian leadership needs to take it seriously.  They seem not to be getting the kind of support they used get, just being able to throw it aside and expect everybody to rally around them.  I think they should recognize the tremendous benefits that can come from this planned time if they are willing to sit down and negotiate directly with the Israelis.”

Greenblatt, who is Jewish himself, said he is “incredibly blessed” to get the “ability to help the State of Israel with its US relationship, to help Israel connect to its Arab neighbors and to help perhaps achieve peace with the Palestinians, I thank God every day that I was given that opportunity.”