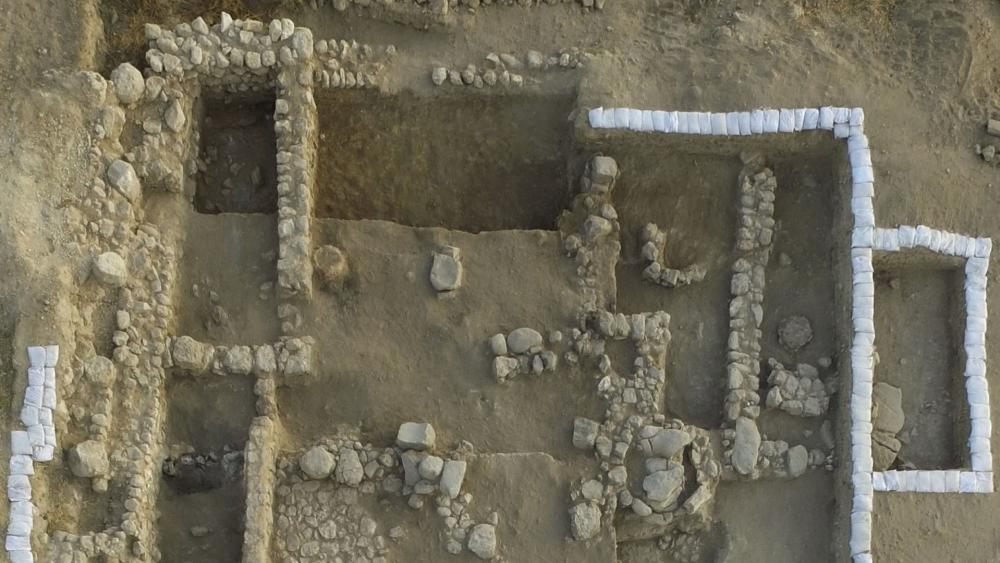 JERUSALEM, Israel – The Bible tells us that the children of Israel entered the Promised Land after wandering in the wilderness for 40 years.

Now, a rare discovery by Israeli archaeologists gives new insight into the Canaanites living in the land.

For the first time ever, Israeli archaeologists from Hebrew University have unearthed the ruins of a Canaanite temple in the ancient city of Lachish.

Joshua 10:32 says the Lord delivered Lachish “into the hand of Israel” as they entered the Promised Land. Lachish was one of the most important Canaanite cities during the Middle and late Bronze ages. Its inhabitants controlled parts of Judea. The city was built in 1800 BC but was later destroyed by Egyptians around 1550 BC.

It was rebuilt and destroyed twice before being permanently destroyed around 1150 BC.

The temple found in the city dates back to the 12th century BC and was uncovered in National Park Tel Lachish, a large Bronze-Age settlement near the modern Israeli city of Kiryat Gat.

The front of the temple has two columns and two towers leading to an expansive hall. There are four supporting columns in the inner sanctum, along with several “standing stones” that may have once served as representations of temple gods.

A map of the temple compound. Credit: J Rosenberg

"This excavation has been breathtaking,” said Yosef Garfinkel, one of the researchers who led the excavation. “Only once every 30 or 40 years do we get the chance to excavate a Canaanite temple in Israel. What we found sheds new light on ancient life in the region. It would be hard to overstate the importance of these findings.”

The temple resembled other Canaanite temples previously found by archaeologists in Nablus, Megiddo, and Hazor.

Pottery found at the site of the temple. Credit: C. Amit/Israel Antiquities Authority

The team also found an abundance of artifacts at the site including pottery, jewelry, ax hands, bronze cauldrons and figurines, daggers, and a gold-plated bottle with the name Ramses II inscribed on it. Ramses II was one of Egypt's most powerful pharaohs.

One of the pottery shards had an ancient Canaanite script engraved on it. The script includes the letter “Samek,” making it the oldest known depiction of this ancient letter.

An earring found at the site of the temple. Credit: T. Rogovski