'The Lord is Doing an Awakening': Jews Fight To Return to Israel Centuries After Spanish Inquisition Began 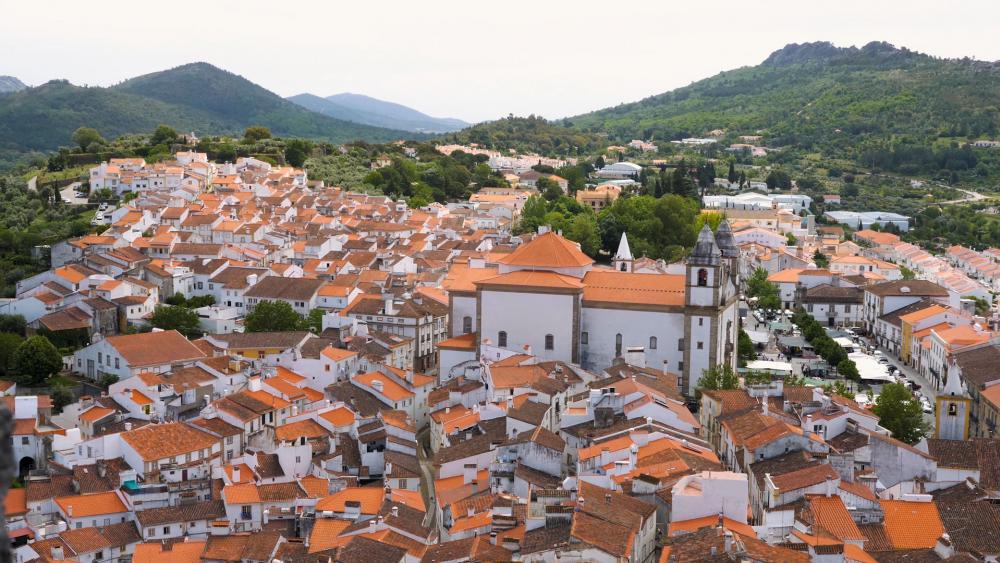 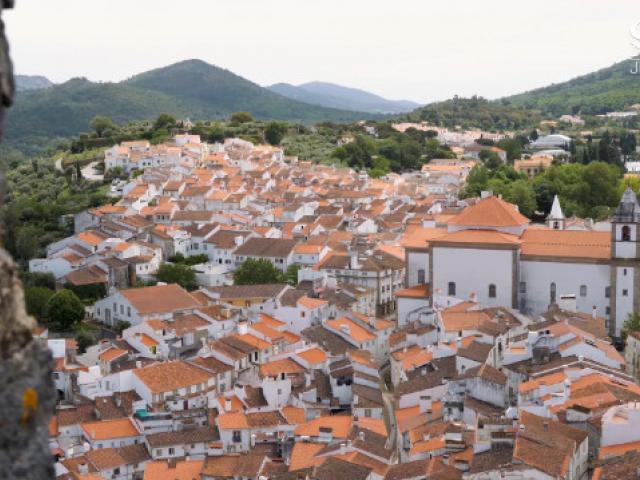 'The Lord is Doing an Awakening': Jews Fight To Return to Israel Centuries After Spanish Inquisition Began

CASTELO DE VIDE, Portugal - The Spanish Inquisition is an ugly chapter in the history of the church.  It lasted more than three hundred years, spanned continents and became one of the most extreme examples of anti-Semitism ever seen.

Today, they’re called Bnei Anusim or sons of the forced ones. That’s because their ancestors faced the choice of converting to Catholicism or death.

But why is the Spanish Inquisition still important today?

Jimmy McClintock, is board member of the Netivyah Ministry in Jerusalem that’s leading the way to help restore the Jewish heritage of the Bnei Anusim so they can immigrate to Israel.

He joined Christians and Jews in Portugal to pray for the Bnei Anusim.

“It’s something in the Jewish world. I don’t think apart from what is happening here, I’ve never heard about it not 10 years ago, the plight of the Jewish people from the time of the Inquisition.  And it’s easy to understand that because it was, of course, 500 years ago,” McClintock told CBN News

“For the Jewish people in America, you’re either Jewish or you’re not Jewish. The Bnei Anusim is different from that The Bnei Anusim today (are) being confronted with the realization that they are Jewish and yet their family life took a huge turn 500 years ago,” McClintok explained.

King Ferdinand and Queen Isabela of Spain initiated the Spanish Inquisition to expose Jews who converted to Catholicism but secretly kept their Judaism.

“Either you convert or you die so they never gave Jewish people – these descendants –  the option.  But these descendants, they chose to keep their Judaism in secret and it was a risk and many of them died because of that and they paid a high price for keeping, you know, to their origins and to their faith,” Matheus Guimaraes, told CBN News.

Castelo de Vide is a quaint Portuguese town of about 5,000 people.  It’s about 10 miles from the Spanish border.  When the Spanish Inquisition started hundreds of years ago, Spanish Jews fled to this area for protection.

Over about four years, King Manoel I of Portugal welcomed some 120,000 Spanish Jews to his country.  In 1496, however, the Catholic Church demanded King Manuel deal with his Jews before he could marry the daughter of King Ferdinand and Queen Isabela of Spain.

“First, (King Manoel I) thought he would ship them out, like the Jews were kicked out of Spain in 1492.  And then he realized that if he does, he’s got nobody to administer his country and to run the country.  So, he forced to convert them in one day,” said Israeli Joseph, who started the Netivyah Ministry in Jerusalem.

For example, the Jews would be rounded up, brought the town square, sprinkled with water and given new names.  Afterwards, they were sent to new homes in Christian neighborhoods and called “New Christians.”

At the time many of Portugal’s Jews fled to newly discovered Brazil where an estimated 60 million of their descendants still live today.

Guimaraes said the descendants of those who were forced to convert, “want to know more about how to reconnect to the Jewish people and to the Jewish faith.”

“What is happening is that today we have thousands, if not millions of Brazilians, that know that they are descendants from Jews from Portugal and Spain and I believe the Lord is doing an awakening and these people want to know more about their heritage,” he said.

But they face a situation similar to their ancestors.

“The Orthodox establishment in Israel, they want to convert them to Jewish Orthodoxy, which is exactly what the Catholic Church did.  They forced them to do something they don't want to do,” Shulam told CBN News.

Shulam is leading the immigration campaign for the Bnei Anusim.

“These people say we are Jews.  We never stopped being Jewish.  We were Jews even when we knew that if the church catches us and tries us in the Orthodox faith, we could be burned alive. They converted on the outside and at home in secret, they kept Jewish customs,” he said.

The smallest things could give them away, like preparing on Friday for the Sabbath or for the Jewish holidays.

According to Shulam, the challenge is convincing Israel to change its Law of Return.  It currently states a Jew who converts to another religion is automatically disqualified from immigrating to Israel – a right granted to other Jews from around the world.

“They have kept their Jewish customs for 500 years free of their own free will at the pain of death and torture.  So why now force them to convert?” Shulam asked.

Shulam and others believe this return to Israel would fulfill biblical prophecy.

Isaac Herzog, Chairman of the Jewish Agency for Israel, told CBN News discussions are underway on how to handle immigration of the Bnei Anusim.

“This is a major issue because it also has to do with legal issues, historical issues but yes I am very much looking forward to an enhanced policy together with the government of Israel on this,” Herzog said.

The vision is big.  Shulam says they hope to eventually bring two million of these Jews back to Israel.