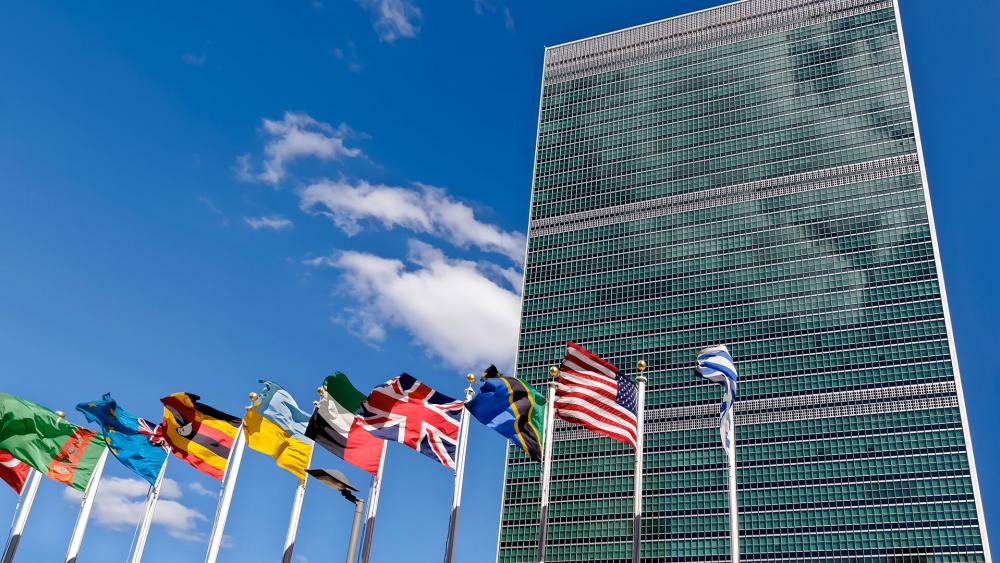 JERUSALEM, Israel – The United Nations Human Rights Council on Wednesday published a list of more than 112 companies operating in Israeli settlement communities that the council said are engaged in activities that “raised particular human rights concerns."

This is the first UN report to specifically name companies operating in settlement communities in the West Bank (biblical Judea and Samaria), eastern Jerusalem, and the Golan Heights.

Israeli companies heavily dominated the list. Ninety-four of the businesses are Israeli companies, including banks and construction firms. Eighteen of the companies are international firms, like Airbnb, Expedia, Motorola and Trip Advisor, and even General Mills.

The highly contentious list took years in the making. In 2016, the council ordered the UN’s human rights office to compile a list of companies it deemed to be tied to or supportive of Israeli settlement communities, which are considered illegal by the international community.

“I am conscious this issue has been, and will continue to be, highly contentious,” said Michelle Bachelet, the current High Commissioner for Human Rights. “However, after an extensive and meticulous review process, we are satisfied this fact-based report reflects the serious consideration that has been given to this unprecedented and highly complex mandate, and that it responds appropriately to the Human Rights Council’s request contained in resolution 31/36,” Bachelet said.

NGO Monitor, a Jerusalem-based organization that frequently analyzes the United Nations' bias against Israel, said the companies targeted in the list were not given any notice the list was coming out on Wednesday.

The organization also said the list is based on 2-3-year-old information and the UN office refused to provide any proof that it had re-screened the companies in January.

Anne Herzberg, legal advisor and UN liaison at NGO Monitor, said the UN has “officially decided to endorse antisemitic BDS by issuing a defamatory list of companies it claims are supposedly involved in ‘settlement activity. These companies have done nothing wrong and many are involved in providing goods and services to Palestinians pursuant to the Oslo Accords.”

Herzberg said in a statement that the UN worked “in conjunction” with anti- Israel pro-BDS (boycott, divestment, and sanctions) groups and NGO’s linked to the Popular Front for the Liberation of Palestine (PFLP), which has been designated a terrorist organization by the United States.

Herzberg urged each of the countries targeted on the list to take legal action against the UN and “reassess their relationships with Commissioner Bachelet's office, including canceling all cooperation and the millions of dollars and euros provided to her each year in funding.”