WATCH: Jewish Dem Thrown Out of Event For Confronting Tlaib About Anti-Semitism 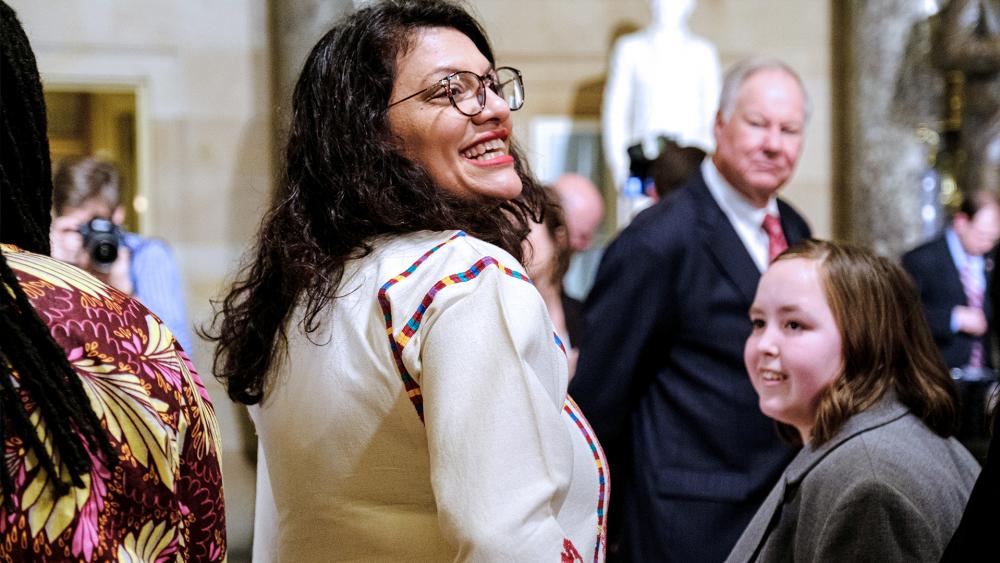 JERUSALEM, Israel – Former New York State Assemblyman Dov Hikind, a Democrat, was kicked out of an event at Rutgers University Sunday after publicly confronting Rep. Rashida Tlaib (D-MI) over what he calls “her anti-Semitism.”

Tlaib was invited to speak at a “Muslims4Peace” event entitled “A Global Crisis: Refugees, Migrants, and Asylum Seekers.”

While she was speaking, Hikind stood up and demanded she answer to multiple allegations of anti-Semitism she has faced since being elected to congress.

Police just ejected me from an event of @Muslims4Peace at @RutgersU which was a fine event until @RashidaTlaib showed up. I challenged her about her antisemitism and spreading of an anti-Jewish blood libel! She had no answer for me.

They will never silence us!

Police quickly came and escorted Hikind out of the building while the crowd loudly chanted Tlaib’s name to drown out his questions.

Historically, blood libel is the anti-Semitic claim that Jews murder Christian children to use their blood in religious rituals. This pervasive belief led to the violent persecution of Jews in Europe during the Middle Ages.

Hikind’s accusation of blood libel stems from an incident that occurred two weeks earlier when Tlaib retweeted a message from Palestinian leader Dr. Hanan Ashrawi promoting the false claim that Jewish Israelis “executed” an 8-year-old Palestinian child who went missing. Tlaib shared the false report with all 900,000 of her Twitter followers. Authorities later ruled the child’s death was an accidental drowning.

Three layers of what for now appears to be a blood libel. From a faceless activist to a Palestinian government official to a US Congresswoman to a global audience of 898,000 followers. pic.twitter.com/spGwJAp5RT

Ashrawi apologized for spreading the misinformation. Tlaib issued her own statement days later absent of an official apology.

“In this era of inaccurate and manipulative news, I will also strive to hold myself to the highest standards that we share,” she said.

In this era of inaccurate and manipulative news, I will also strive to hold myself to the highest standards for what I share. Know that I always seek truth as we uplift the oppressed and fight for equality, justice, and freedom. https://t.co/wma0ykjZbF

“The bottom line is Ashrawi apologized and Tlaib, a member of our Congress, never apologized,” Hikind told CBN News. “How do you support the idea that Jews murdered this child when there was absolutely nothing to indicate that?”

Hikind said Tlaib didn’t have an answer when he confronted her about the tweets.

“I think she was shocked by what happened suddenly,” he said. “She didn’t address it. All she needed to do was to say, ‘I’m sorry. I made a terrible mistake.’ Apologize to the Jewish people. Apologize to the people of this country for doing something that is so, so dangerous.”

Hikind said Tlaib told the crowd after he was escorted out that his question is part of a pattern of discrimination against people like her.

The former assemblyman said the “worst part” about Tlaib’s tweets is he “can’t think of one democratic elected official either in the Senate or the House that said one word in reaction.”

“It undermines the foundations of this country when people play politics with anti-Semitism,” Hikind explained. “If it’s a Republican we’ll speak out. If it’s a Democrat we’ll be silent…I’m a Democrat and unfortunately, my party has gone off the cliff. I mean its just outrageous what goes on. That there are two standards for hate.”

Hikind, founder of “Americans Against Antisemitism” said he will “confront any anti-Semite” in the future and make sure hatred of Jews does not flourish in America. 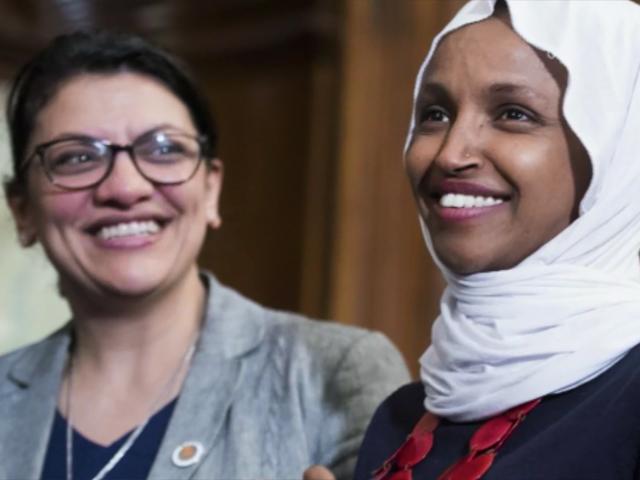 Omar, Tlaib: US Should Cut Aid to Israel Until Palestinians Have 'Full Rights' 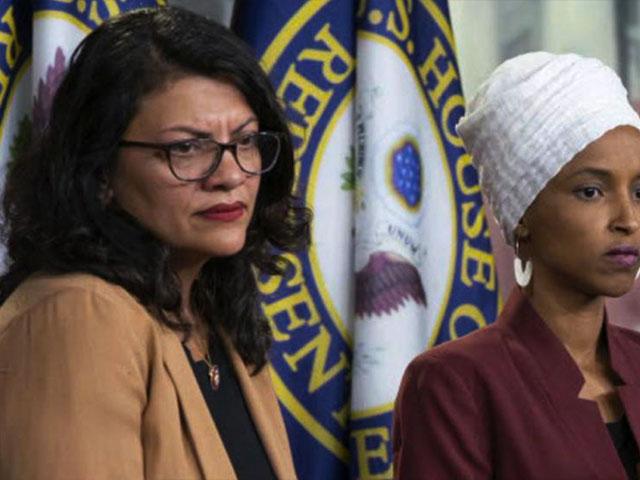