The local Syrian news source DeirEzzor24 reported that the bombing was done to stop a weapons shipment to the Lebanese-based Hezbollah, one of Israel’s most dangerous enemies. The report said the weapons included ballistic missiles.

The US-led military coalition operating in Syria and Iraq denied responsibility for the attack, AFP reports.

The Beirut-based Al Mayadeen news source reported seeing "enemy planes" above the city of Al-Bukamal before the attack and cited contacts on the ground who blame the airstrike on Israeli warplanes.

There was no response from Israel because the IDF usually does not comment on reports about its airstrike activities in Iraq and Syria.

The area targeted is a key land corridor that links Iran to its militias in Iraq, Syria, and Lebanon. The Observatory report claimed that Russian President Vladimir Putin told Syrian President Bashar al Assad this week that the US wanted to close the route for good.

Rahman said three villages in the Albu Kamal area have been targeted by drone attacks since Wednesday but there were no casualties. Albu Kamal is known to house pro-Iranian forces.

The airstrikes come amid dramatically escalated tensions between Tehran and Washington after US forces killed Quds Force General Qassem Soleimani in an airstrike last Friday.

Iran vowed to avenge his death by taking American lives and targeted two US bases in Iraq on Wednesday with ballistic missiles. There were no casualties. 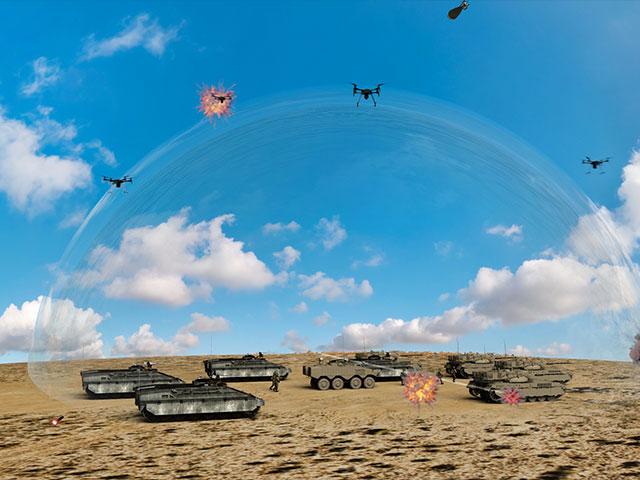 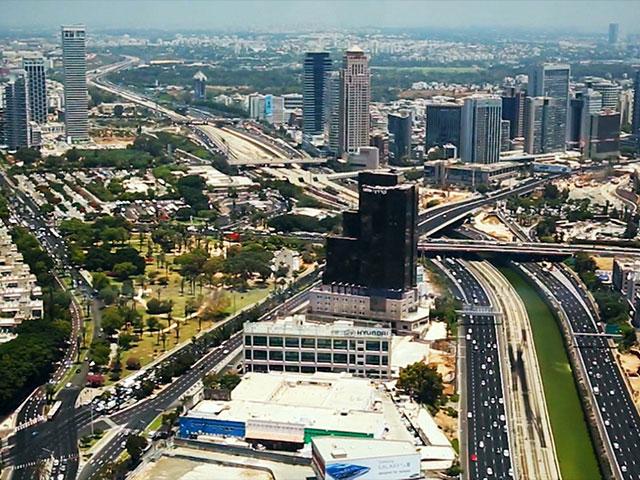