'Dramatic and Encouraging': Israelis Not Allowed to Travel to Saudi Arabia 'For Now' 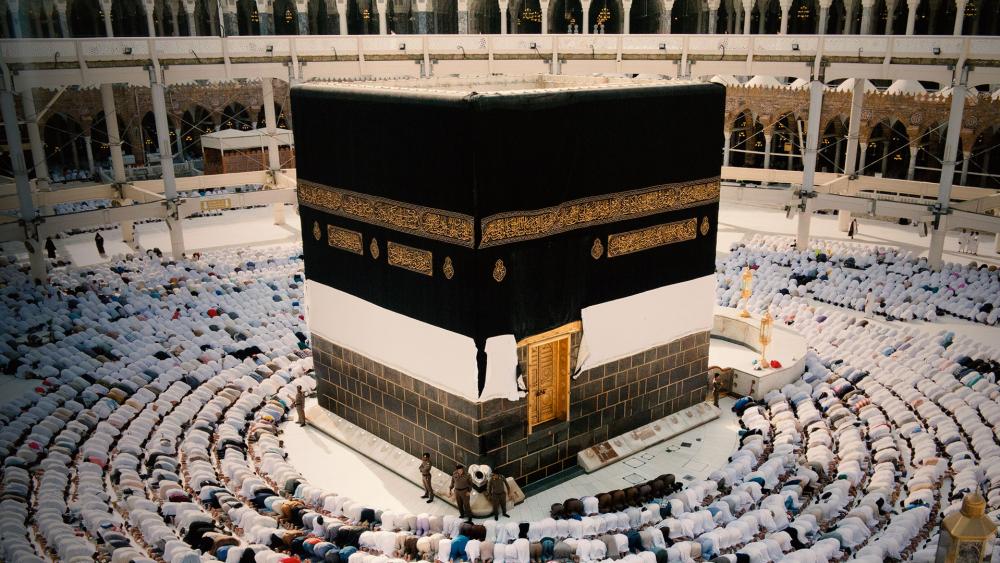 JERUSALEM, Israel – Israeli citizens are still not officially allowed to travel to Saudi Arabia for religious and business trips – at least not right now.

"Our policy is constant. We don't have relations with Israel and holders of Israeli passports cannot visit the kingdom for now," Saudi Foreign Minister Prince Faisal bin Farhan told CNN.

His statement contradicts an earlier announcement Israel’s Interior Ministry gave on Sunday that it will begin allowing Israelis to travel to Saudi Arabia for religious and business trips. The ministry said at the time that Israeli Muslims will be allowed to travel to Saudi Arabia for religious pilgrimages. Usually, trips require special permission from the government. Other Israelis will also be permitted to conduct business deals in the kingdom without the need of a foreign passport or special permission.

The new policy, if it is implemented in the future, is a historic step forward for the two countries and signals warming ties between the Jewish State and the birthplace of Islam.

He told CBN News on Monday one cannot underestimate the significance of future decision that could allow Israelis visit the kingdom.

“It’s a dramatic development,” Rosenberg said, adding that Saudi Arabia has always been thought of by Israelis as “the forbidden kingdom.”

While Saudi Arabia has not opened up completely to Israel just yet, Rosenberg suspects there is a growing warmth between the two countries.

One reason why Saudi Arabia could be interested in inching closer to Israel is because both countries view Iran as an increasing threat.

“The Saudis are deeply worried about the Iran threat and so are the Israelis and what we’re watching is Saudi Arabia beginning to realize that Israel is not the major threat or problem in the region. It’s part of the solution and therefore having warming relations between Saudi Arabia and Israel is the right direction to go in,” Rosenberg explained.

The Iran threat is bringing what one would expect to be two enemies together. The only two Arab countries that have peace deals with Israel are Jordan and Egypt. Rosenberg argues Saudi Arabia could become a third country.

“Saudi leaders are very seriously considering [if it is] in their best national interest to open up trade relations with Israel and technology transfers, and investments and even a full-on peace treaty,” Rosenberg explained. “We haven’t seen a final decision, but this is a step that is both dramatic and encouraging.” 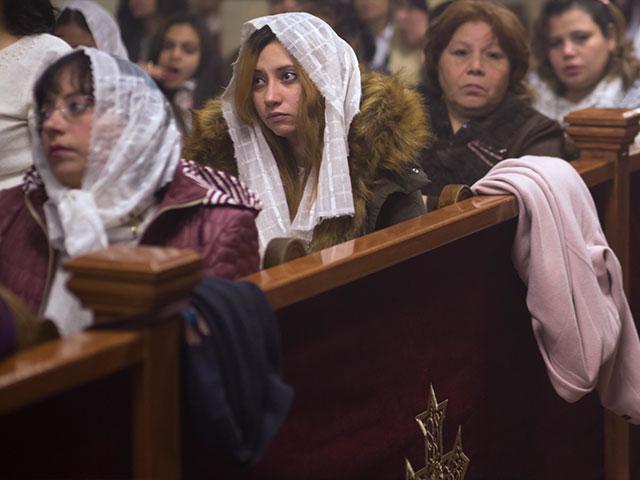 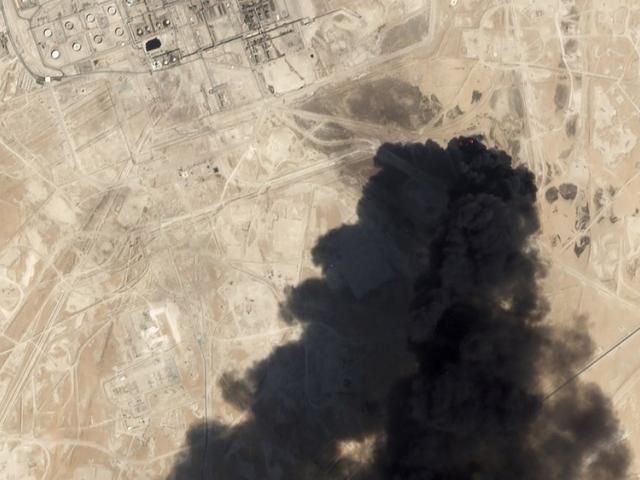