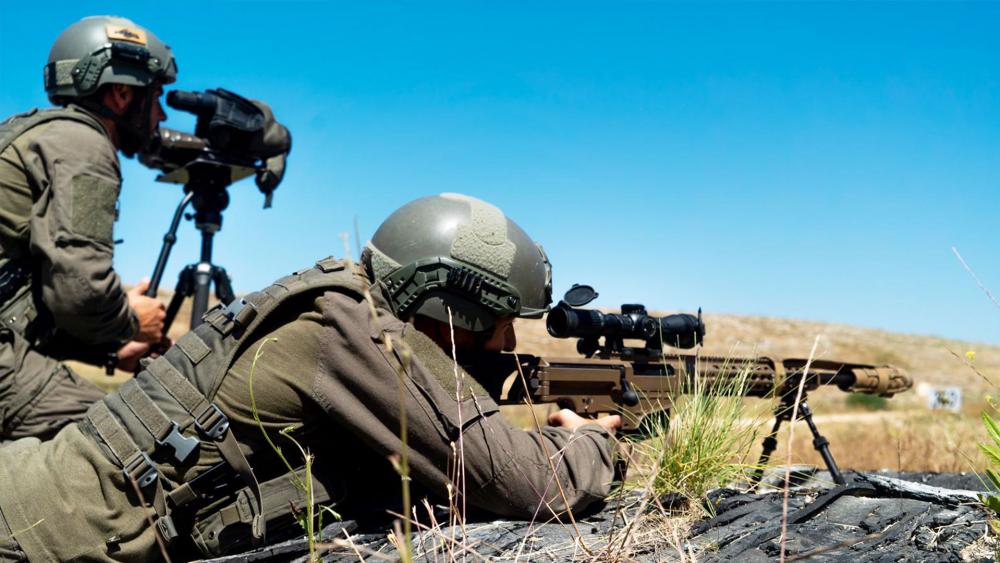 The three men successfully entered Israeli territory after crossing a perimeter fence from the southern Gaza Strip. They then snuck into a nearby wooded area near the Jewish community of Kibbutz Kissufin.

The suspects threw an explosive device at IDF soldiers and the soldiers opened fire, killing all three terrorists.

The military said in a statement that the men were under constant surveillance while they were in Israeli territory and "there was no threat presented" to nearby communities.

The IDF released a video of the men throwing the explosive device. No soldiers were injured.

The incident comes amid rising tensions between Israel and terrorists in Gaza. In recent days, terrorists have launched explosive helium balloons into Israel, a cheap terror strategy popularized in 2018 during the March of Return riots on the southern border.

Israel believes Hamas is responsible for the increase in explosive balloon attacks. Hamas reportedly seems to be signaling that it is angry with the slow progress in negotiations of a long-term cease-fire with Israel.

Israel warned the terror group not to escalate attacks this week while more than 40 world leaders and heads of state make their way to Jerusalem to commemorate the 75th anniversary of the liberation of Auschwitz.

The IDF has deployed more Iron Dome batteries in the south to confront any possible rocket attacks from Hamas or other Gaza terror groups.

Israel is using the full force of the Shin Bet Security Agency to keep world leaders safe and deter any terror attacks.

Israel is also deploying 10,000 police to monitor the streets of Jerusalem and other sensitive areas during the event.