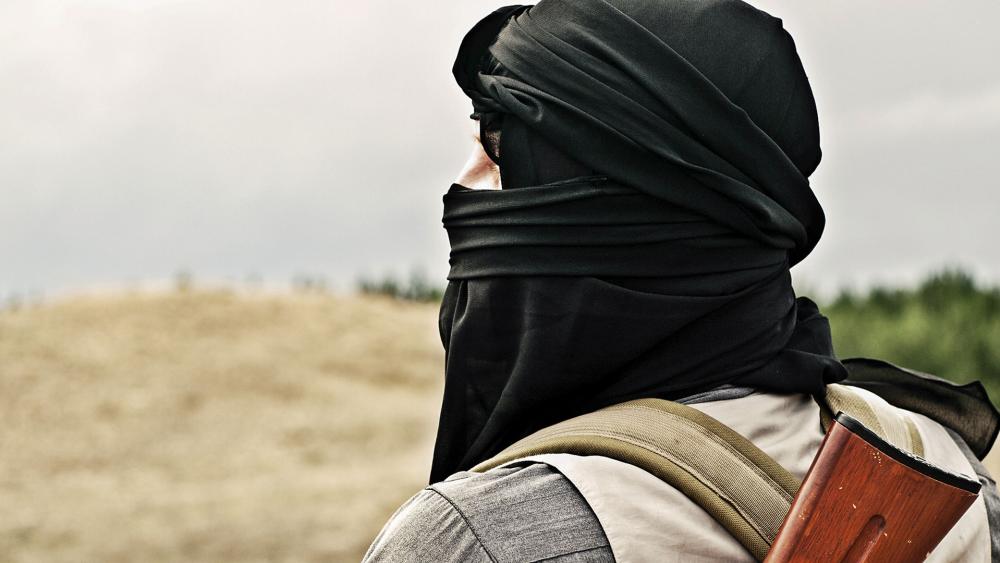 Shin Bet works daily as Israel's premier domestic security and counterintelligence organization to find and catch terrorists before they get a chance to strike. The organization uses advanced technology to monitor threats and terror plots.

Shin Bet Chief Nadav Argaman said the attacks were against Israeli civilians and the country's infrastructure.

"This past year was full of security challenges on all fronts," said Argaman. "We foiled 10 suicide attacks, four abductions and over 300 shootings."

Argaman made his comments while speaking at a ceremony honoring the leaders in Israel's intelligence agencies.

He attributed Shin Bet's success to the hardworking members of the agency and its cooperation with other Israeli security groups.

"Thwarting these attacks was only possible through the efforts of our entire agency – thanks to your investment, determination, constant commitment, professionalism and creativity."

"In the end, the major objective that must be overcome is the Iranian threat, which is a conventional, nuclear and terrorist threat – which must be overcome just as we overcame the great threat of pan-Arabism. We can do this; we have proven that we can," he said. "Our determination to struggle for our future and defeat our enemies must be much stronger than theirs."

"The lives of hundreds of Israelis, perhaps more, were saved by your  [Shin Bet]  activity," he said. "Quality of life is a sense of security that is projected beyond just the question of who was hurt, and by saving lives you create a sense of security."

A certificate of honor was presented to six major operations and several Shin Bet agents who went above and beyond in their duties last year. 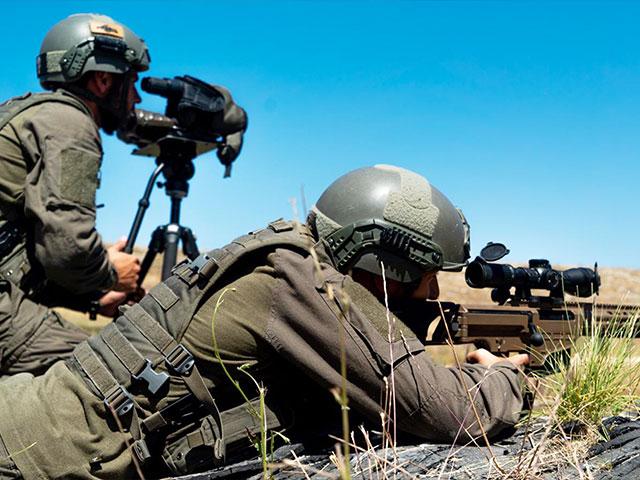 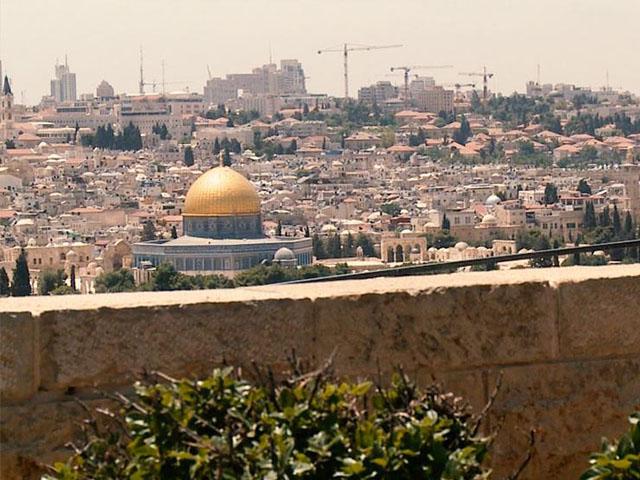