'Jeopardy!' Question About Israel Went Viral, Now They Say It Was a Mistake 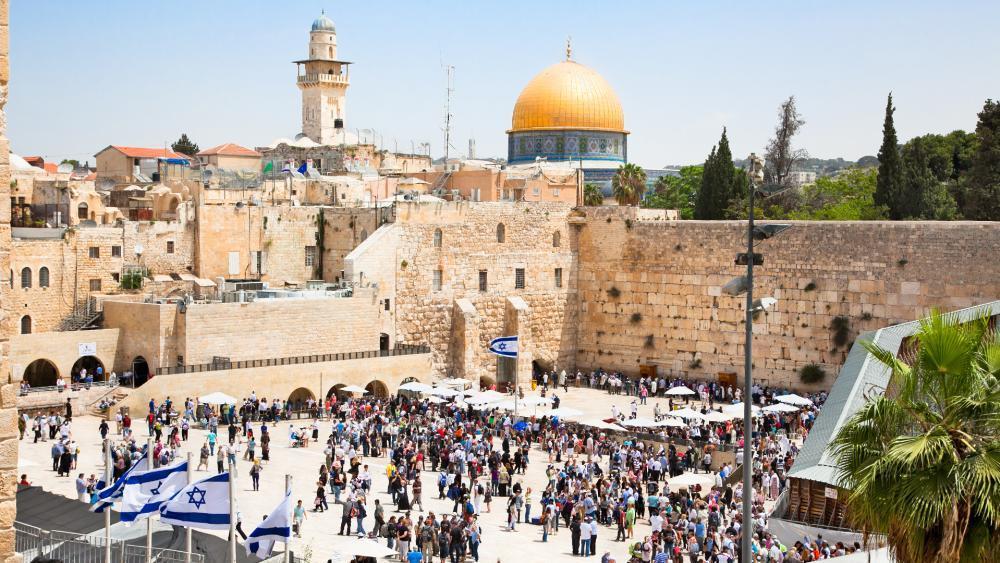 JERUSALEM, Israel – “Jeopardy!" drew backlash on Friday over a question about the exact location of the Church of the Nativity in Bethlehem. Now the show producers say it was all a mistake.

The Church of the Nativity is a major tourist destination for Christian pilgrims and traditionally believed to be the spot where Jesus was born.

When asked to identify where the Church is located, contestant Katie Needle answered: “What is Palestine?”

Host Alex Trebek said her answer was wrong. That’s when another contestant, Jack McGuire answered “What is Israel,” winning the $200.

The exchange drew backlash from Palestinian groups who argued Needle’s answer was correct.

Unacceptable!! Bethlehem is in the Palestinian territories which Israel illegally occupies (Katie Needle got the correct answer & was robbed). @Jeopardy owes an apology for endorsing Israel's universally-condemned illegal takeover of Palestinian lands.pic.twitter.com/Ym99YziM4k

“Jeopardy!” said on Monday that it decided to throw out the clue about the Church of the Nativity during taping but the uncorrected version accidentally aired.

“In the process of taping this clue, ‘BUILT IN THE 300s A.D., THE CHURCH OF THE NATIVITY’ we became aware that the clue was flawed as written and that determining an acceptable response would be problematic. In accordance with our rules and in the interest of fairness, we voided the clue and threw it out,” “Jeopardy” said in a statement.

"Unfortunately, through human error in post-production, the uncorrected version of the game was broadcast. We regret the error, and we will make every effort to ensure this never happens again," the statement on the show's website said.