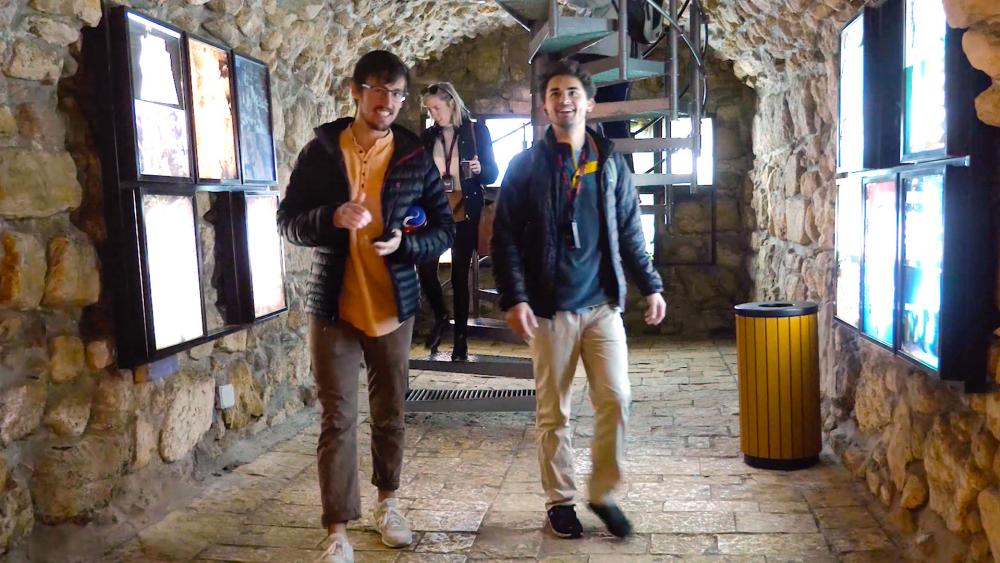 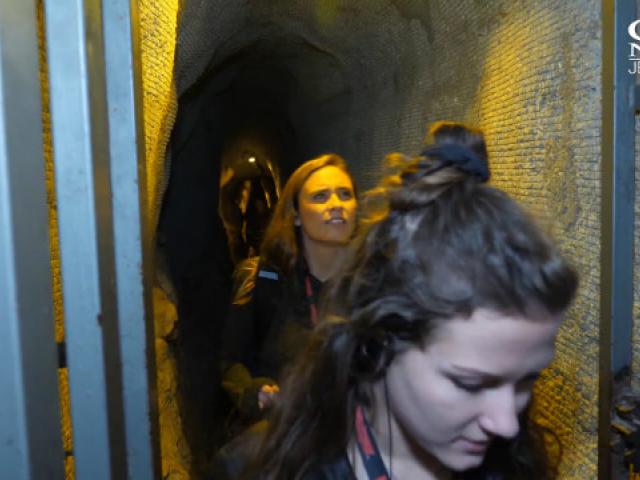 JERUSALEM, Israel - Hundreds of American Christian university students embarked on a recent journey to Israel for a unique learning experience. It’s part of a program to increase their faith while also introducing them to a modern and vibrant Israel.

“As a Christian, your why, is rooted in your faith, and your faith is rooted in Israel,” Passages Executive Director Scott Phillips told Passages participants in Jerusalem.

At a big event in Jerusalem, many of the participants celebrated the kickoff of the fifth year for this unique educational program for American Christian students.

“In 2016, Passages was born to give you – the religious, political, social leaders of tomorrow – an opportunity to come to Israel, to ignite your faith, to connect with the values the United States shares with Israel and to strengthen your leadership journey,” co-founder Rivka Kidron told the crowd.

Former Israeli Knesset Member Michael Oren talked about their connection to the Land.

“So, to bring these kids here for 10 days and to show them, especially Jerusalem, but all the other parts of the country, that’s very, very powerful and very important,” Friedman said.

Passages was started by Christian leader Robert Nicholson, the executive director of the Philos Project, and Orthodox Jewish Israeli Rivka Kidron, who first saw the need for such an organization when she worked as Diaspora and Christian Affairs advisor to Israeli Prime Minister Benjamin Netanyahu.

“As I became more and more attached to Christianity, I began to see that many people my age and younger were actually going the opposite direction,” Nicholson told CBN News. “I knew that this encounter with the Land of Israel could be a remedy for that.”

“I really believe we’re at a unique moment in history where Christians and Jews can come together and really focus on our shared values, not what separates us, but what we have in common together,” Kidron told CBN News.

“Every participant is a practicing Christian. They are enrolled fulltime at a university in America,” Breton Oesch told CBN News. He works fulltime for Passages in the US and was here as part of the trip staff.

“With Passages they offer something unique by diving deep into the geo-politics of the Land, trying to provide a diversity of narratives so that students come out of the trip realizing that the media isn't all that there is to the story,” said Oesch.

CBN News spent a morning with students from the University of Alabama – visiting Jerusalem’s City of David.  Student leaders Carter Helm and Emily Bernard told us about the value of their visits and involvement in the program.

“As Christians it’s important for us to understand what’s going on in the world so there is a lot about the modern-day political conflict here,” said Helm, who is studying marketing at the University of Alabama.

“So we’re getting to hear lots of different perspectives on that, become educated from a first-hand perspective and you know instead of only seeing what’s on the news and that kind of thing and so getting to see it with our own eyes is really important,” Helm said.

By the end of this year, Passages will have brought 10,000 students to the Holy Land as part of this program leaders call a game-changer in relations between faiths and nations. 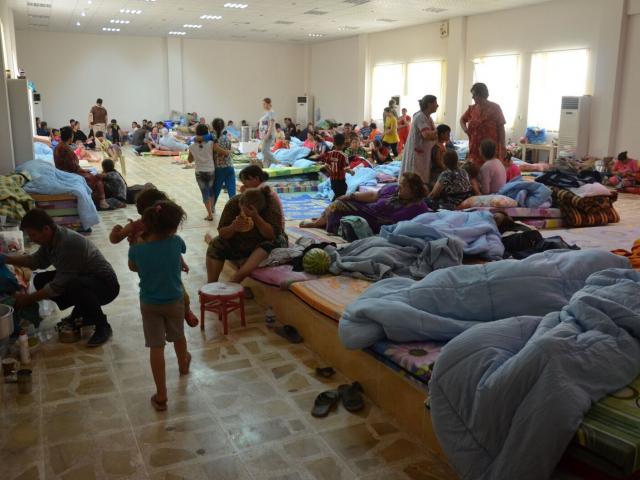