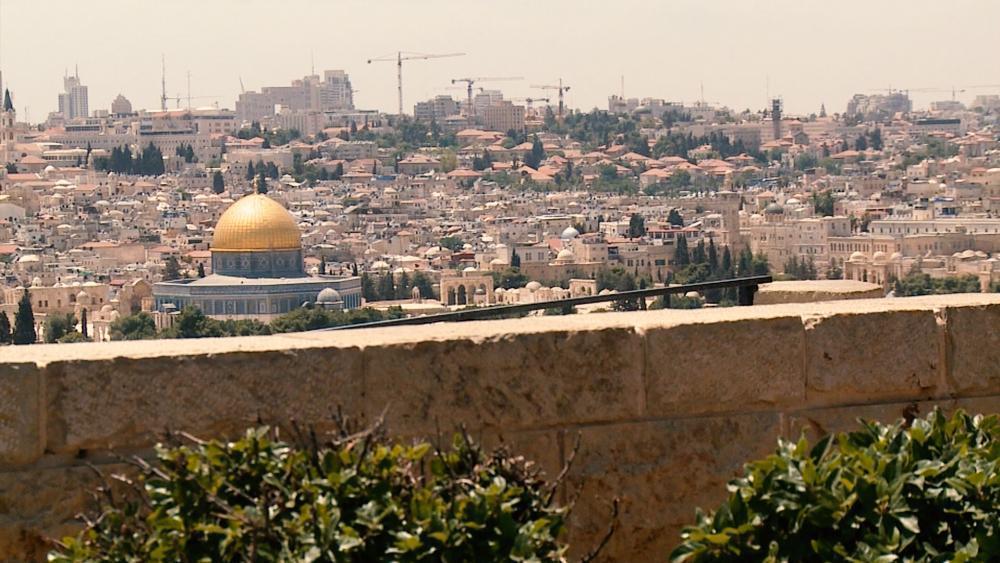 JERUSALEM, Israel –  Erin O’Toole, a Canadian parliament member seeking to become Canada’s next Prime Minister, has vowed to move his country’s embassy from Tel Aviv to Jerusalem if elected.

“I’m a proud conservative and firmly believe in a principled approach to foreign policy – one that builds on our values and interests as a country. This approach has made me a resolute and strong friend to Israel,” O’Toole says in a video on his official Facebook page.

O’Toole claimed Canada has “weakened” its support for Israel under the leadership of current prime minister Justin Trudeau, and he wants to reverse that.

“Jerusalem is the eternal capital of the Jewish people, and the modern presence there just cements this. The Knesset, the Supreme Court, and Foreign Ministry are all in west-Jerusalem,” said O’Toole.

The lawmaker said he wants to increase collaboration with Israel and supports a peaceful resolution to the Israeli-Palestinian conflict.

“We support a two-state solution, but that does not prevent us from doing more with our friend and ally, Israel,” O’Toole explained.

O’Toole drafted part of the Conservative Party position recognizing Jerusalem as the capital of Israel.

"I launched the policy as the shadow minister for foreign affairs and was so very proud when our party overwhelmingly adopted the position at our Convention in Halifax," he said.

O’Toole accuses Trudeau of changing his mind and viewing Canada as a “neutral country” in the international community but says he will defend and support the country’s allies if he becomes Canada’s next prime minister.