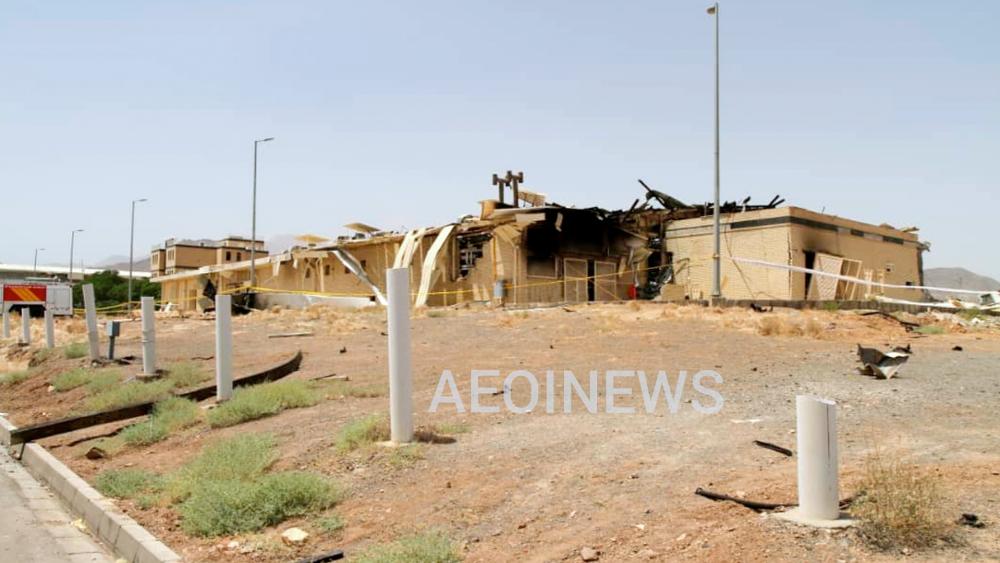 This photo released Thursday, July 2, 2020, by the Atomic Energy Organization of Iran, shows a building after it was damaged by a fire, at the Natanz uranium enrichment facility some 200 miles (322 kilometers) south of the capital Tehran, Iran.

﻿JERUSALEM, Israel – An Iranian official said Wednesday that the mysterious blast at the country’s Natanz nuclear site earlier this month was caused by a “security breach.”

Former military commander Javad Karimi Qoddousi suggested the explosion came from inside the building instead of “a strike on the complex by an external object,” according to Radio Farda.

“If it was from outside, we should have seen shrapnel, but there are absolutely no remnants left on the site,” he continued.

The local Iranian news site Didban Iran (Iran Watch) reported on Thursday that the Iranian Revolutionary Guard Corps has identified the man responsible for the blast as Ershad Karimi.

Karimi reportedly is a contractor at the site and was responsible for launching the uranium enrichment program at Natanz.

The report said Karimi and his team detonated the centrifuge hall where uranium was enriched.

Experts estimate the damage at the facility sets back Iran’s nuclear program by as much as two years. An unknown group calling themselves the “Homeland Cheetahs” claimed responsibility but US sources told The New York Times Israel was behind the blast.

Israeli investigative journalist Ronen Bergman and author of Rise and Kill First told CBN News he believes the blast at Natanz was the result of sabotage as part of a larger US-Israel plan against Iran.

“The bombing there, the explosion, the blast that destroyed the whole facility for the installment and balancing of centrifuges in Natanz was the direct result of preplanned sabotage,” Bergman said.

Israel typically does not comment on such reports, but Israeli leaders downplayed speculations that the Jewish State is involved in the blast at Natanz or the recent series of other mysterious explosions at sensitive sites around Iran.

Iran’s foreign ministry warned that the country will respond harshly if another country was involved. 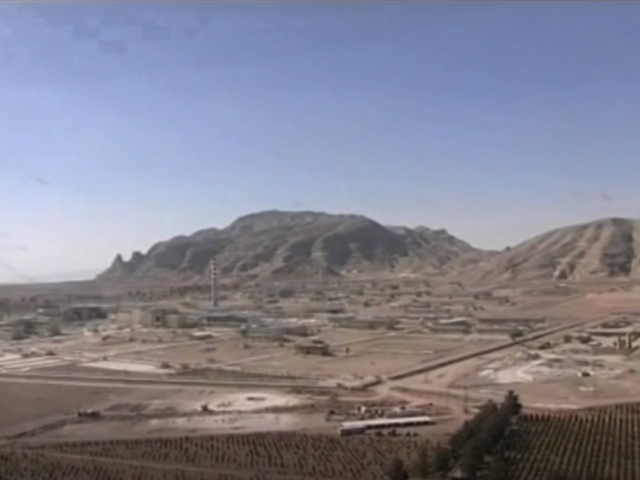