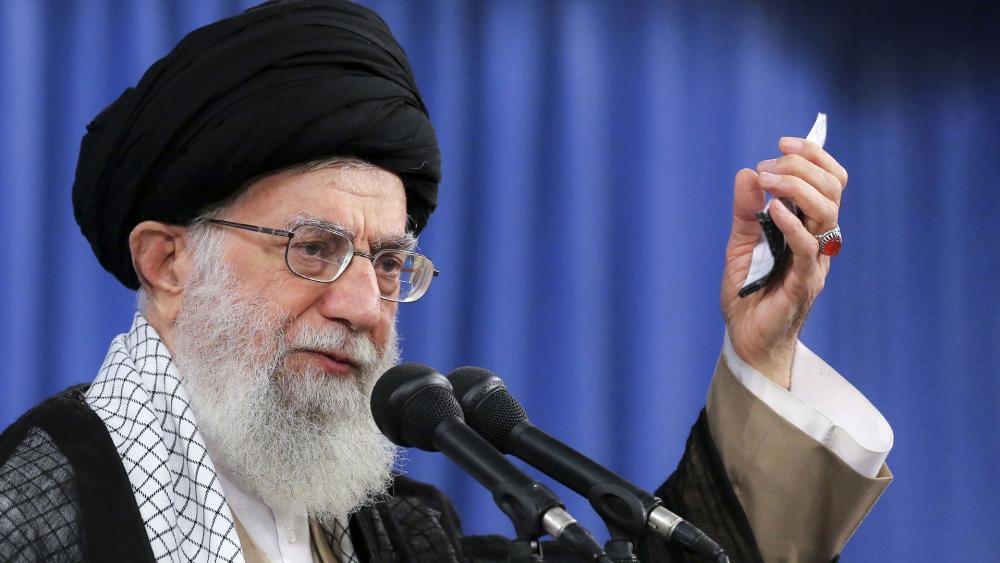 JERUSALEM, Israel – A Twitter official on Wednesday defended the platform’s decision not to flag tweets by Iranian Supreme Leader Ayatollah Khamenei calling for violence against Israel, suggesting that such speech is “commentary on political issues of the day.”

Ylwa Pettersson, Twitter’s Head of Policy for the Nordics and Israel, was confronted by Israeli leaders during a Knesset hearing about anti-Semitism on social media. Pro-Israel activist and human rights attorney Arsen Ostrovsky asked Pettersson why Twitter has chosen to flag a recent Tweet by US President Donald Trump, but not Khamenei “who has literally called for the genocide of Israel and the Jewish people.”

On May 29, Twitter put a special label on a Trump tweet regarding nationwide unrest following the death of George Floyd.

Pettersson responded: “We have an approach toward leaders that says that direct interactions with fellow public figures, comments on political issues of the day, or foreign policy saber-rattling on military-economic issues are generally not in violation of our rules.”

"So, calling for genocide is okay, but commenting on political situations in certain countries is not okay?" Wunsh asked.

“If a world leader violates our rules but there is a clear interest in keeping that up on the service we may place it behind a notice that provides some more context about the violation and allows people to click through if they wish to see that type of content,” Pettersson responded.

She then suggested that Trump’s tweet was flagged on May 29th because it “was violating our policies regarding the glorification of violence based on the historical context of the last line of that tweet and the risk that it could possibly inspire harm and similar actions.”

The last line Pettersson referred to was Trump’s assertion that “when the looting starts, the shooting starts.”

Unsatisfied with her answer, Wunsh said there is “a sense of a double standard” on social media and implored Twitter to “ensure” there is no double standard with how the company handles violations of its community guidelines.

Pettersson did not comment on any specific tweets from the Khamenei, but Israeli and US leaders have long pointed out his repeated calls for “armed resistance” against Israel.

Khamenei tweeted on May 20th that Iran “will support and assist any nation or group anywhere who opposes and fights the Zionist regime.”

He later insisted that the elimination of Israel “does not mean the massacre of the Jewish people” but that the only “remedy” until the Jewish State’s destruction is “armed resistance.”

CBN News reported earlier this year that Khamenei published a poster shows showing the Palestinian flag raised on the Temple Mount with the words: “Palestine Will Be Free. The final solution: Resistance until referendum.”

He also joined others who called on Twitter to censor Khamenei.